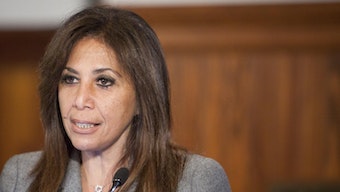 To mark the Schlesinger Library’s 70th anniversary, six historians will reflect on five decades of change in US women’s history during the career of the historian Gerda Lerner (1920–2013), who was a singular force in developing the field.

Joyce Antler is the Samuel B. Lane Professor of American Jewish History and Culture at Brandeis University, where she teaches in the American studies and the women’s and gender studies programs. Antler is the author or editor of 10 books, most recently You Never Call! You Never Write! A History of the Jewish Mother (Oxford University Press, 2008). She is a founder of the Brandeis Women's and Gender Studies Program and the Graduate Consortium of Women Studies at the Massachusetts Institute of Technology.

Thavolia Glymph is an associate professor of history and African and African American studies at Duke University, where she teaches courses on slavery, the US South, emancipation, Reconstruction, and African American women’s history. Glymph is the author of Out of the House of Bondage: The Transformation of the Plantation Household (Cambridge University Press, 2008), which won a Philip Taft Labor History Award, and a coeditor of volumes 1 and 3 of Freedom: A Documentary History of Emancipation, 1861–1867 (University of North Carolina Press, 1985 and 1990).

Linda Gordon, a pioneering historian of the United States who explores women and gender, is a University Professor of the Humanities at New York University, teaching courses on gender, imperialism, social movements, and 20th-century America in general. Gordon lectures widely on a variety of topics, including birth control and abortion and violence against women, and is the author most recently of Dorothea Lange: A Life Beyond Limits (W. W. Norton, 2009), which won the Bancroft Prize. She is the 2013–2014 Matina S. Horner Distinguished Visiting Professor at the Radcliffe Institute.

Linda K. Kerber is the May Brodbeck Professor in the Liberal Arts and Sciences, a professor of history, and a lecturer in the College of Law at the University of Iowa. In her writing and teaching, Kerber has emphasized the history of citizenship, gender, and authority; she is the author most recently of No Constitutional Right to Be Ladies: Women and the Obligations of Citizenship (Hill and Wang, 1998), which won awards from the American Historical Association, and a coeditor of Women’s America: Refocusing the Past (Oxford University Press, 2011). Kerber was a Radcliffe Institute fellow in 2002–2003.

Alice Kessler-Harris, the R. Gordon Hoxie Professor of American History at Columbia University, specializes in the history of American labor and the comparative and interdisciplinary exploration of women and gender. In her published works, she has explored topics such as the quest for economic citizenship in the 20th century and women and labor. Kessler-Harris is the author most recently of A Difficult Woman: The Challenging Life and Times of Lillian Hellman (Bloomsbury Press, 2012). She was a Radcliffe Institute fellow in 2001–2002.

To mark the Schlesinger Library's 70th anniversary, historians Joyce Antler, Thavolia Glymph, Linda Gordon, Linda K. Kerber, and Alice Kessler-Harris reflect on five decades of change in US women's history during the career of the historian Gerda Lerner (1920--2013), who was a singular force in developing the field.

Historians Joyce Antler, Nancy F. Cott, Thavolia Glymph, Linda Gordon, Linda K. Kerber, and Alice Kessler-Harris take questions from the audience and each other during a panel discussion about US women's history and Gerda Lerner (1920--2013), who was a singular force in developing the field. 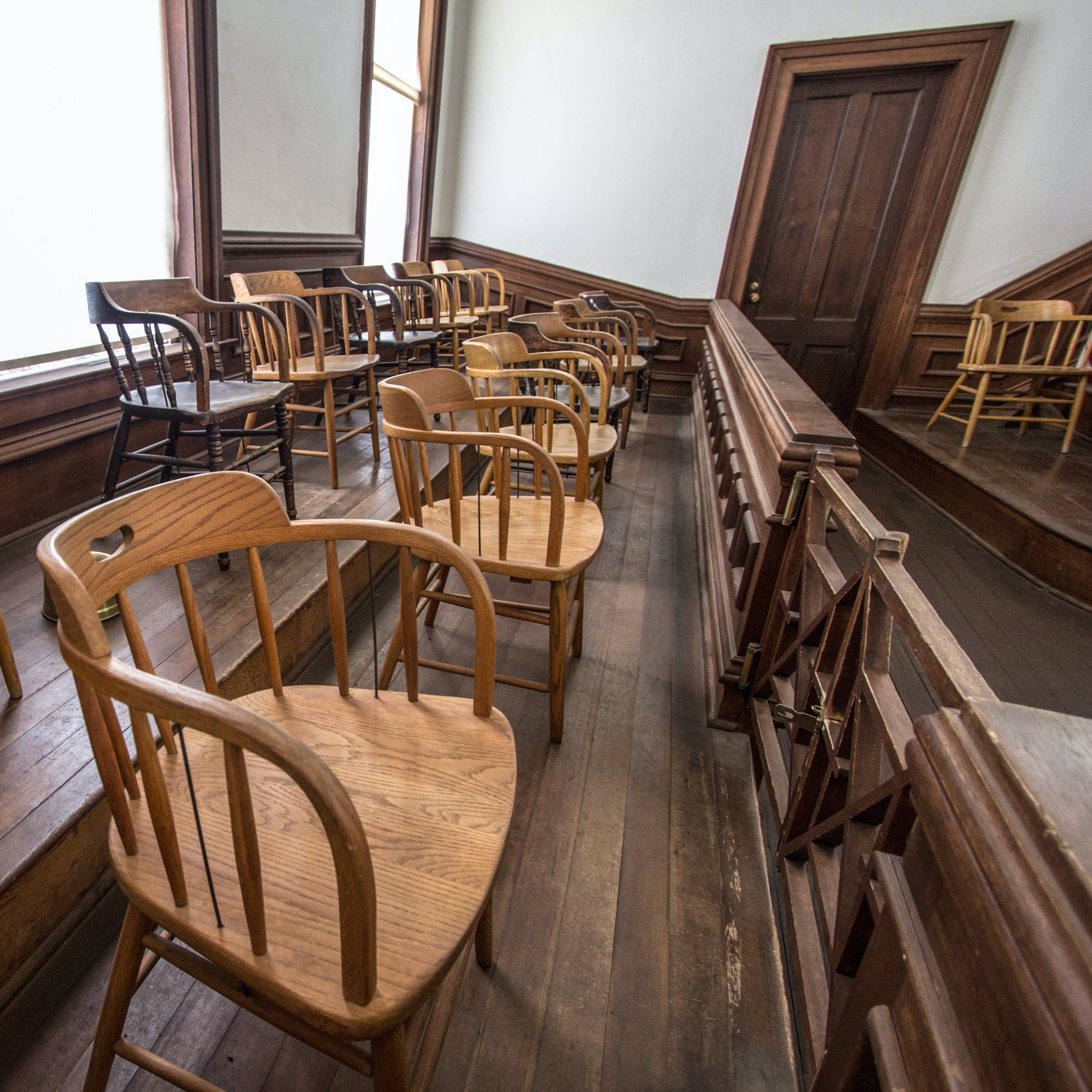 Twenty Million Angry Men: A Conversation about the Importance of Including People with Felony Convictions in Our Jury System