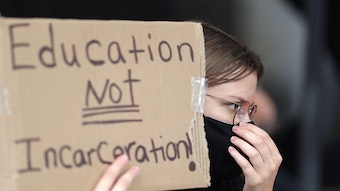 The recent police killing of George Floyd was not an isolated incident but part of a history of structural and interpersonal racism inseparable from American history. The health inequities brought into devastating relief by the COVID-19 crisis are part of that same history, and they further confirm the daily and multigenerational reality of devaluation and constrained opportunity faced by communities of color in the United States. Amid nationwide unrest, deep distrust, and renewal of long-ignored calls for systemic change, how do we mobilize efforts to create a society in which the color of your skin is not the difference between life and death? Camara Phyllis Jones RI ’20 and David R. Williams will explore how we might overcome, in Jones’s words, “the somnolence of racism denial,” dismantle the system of racism, and put in its place a system in which all people can thrive.

This program is presented as part of the Presidential Initiative on Harvard and the Legacy of Slavery, a University-wide effort housed at Harvard Radcliffe Institute.

Camara Phyllis Jones is the 2019–2020 Evelyn Green Davis Fellow at the Radcliffe Institute for Advanced Study at Harvard University. She is a family physician and epidemiologist whose work focuses on naming, measuring, and addressing the impacts of racism on the health and well-being of the nation. A public health leader valued for her creativity and intellectual agility, Jones has published work in the American Journal of Public Health, Ethnicity and Disease, and the Journal of Health Care for the Poor and Underserved. She has served as an assistant professor at the Harvard School of Public Health, a medical officer at the Centers for Disease Control and Prevention, and the president of the American Public Health Association, and her honors include a 2018 Wellesley Alumnae Achievement Award and the 2011 John Snow Award. Jones earned her BA in molecular biology from Wellesley College, her MD from the Stanford University School of Medicine, and both her MPH and her PhD in epidemiology from the Johns Hopkins School of Hygiene and Public Health. She also completed residency training in general preventive medicine at Johns Hopkins and in family practice at the Residency Program in Social Medicine at Montefiore Medical Center.

David R. Williams is the Florence and Laura Norman Professor of Public Health and chair of the Department of Social and Behavioral Sciences at the Harvard T.H. Chan School of Public Health and a professor of African and African American studies at Harvard University. He is an internationally recognized social scientist, and his research has enhanced our understanding of the ways in which socioeconomic status, race, stress, racism, health behavior, and religious involvement can affect physical and mental health. He is the author of more than 475 scientific papers, and the Everyday Discrimination Scale that he developed is the most widely used measure of discrimination in health studies. Williams is an elected member of the National Academy of Medicine, the American Academy of Arts and Sciences, and the National Academy of Sciences. He has played a national leadership role in raising awareness of social inequities in health. He served as the staff director of the Robert Wood Johnson Foundation Commission to Build a Healthier America and as a key scientific advisor to the award-winning PBS film series Unnatural Causes: Is inequality Making Us Sick? His research has been featured in national print and television media and in his TED Talk.

“The Gardener's Tale,” a Center for Disease Control interview with Camara Phyllis Jones

“Levels of Racism: A Theoretic Framework and a Gardener’s Tale,” a paper by Camara Phyllis Jones in the American Journal of Public Health (edited)

“How Racism Makes Us Sick," a TEDMED 2016 talk by David R. Williams 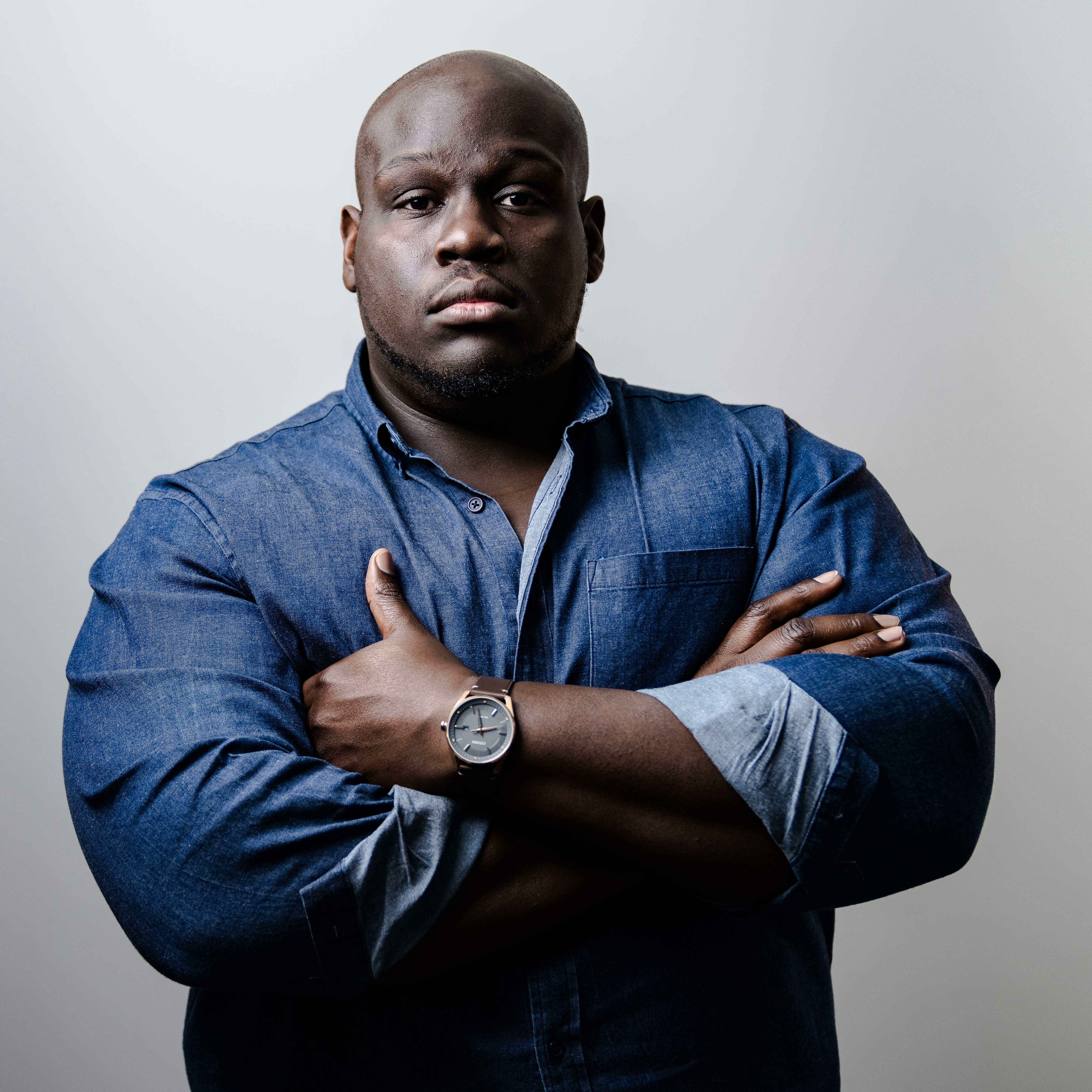