Reading and Conversation with Ocean Vuong 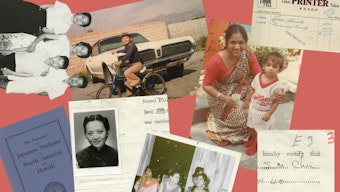 Play video
The Stories We Tell and the Objects We Keep: Asian American Women and the Archives Gender Rights in the Time of Pandemic Are Koreans Human? Our Survival Powers, the Quest for Superpowers, and the Problem of Invulnerability

Ocean Vuong will be joined in conversation with Ju Yon Kim, professor of English, Harvard University, and introduced by Catherine Ho ’21, AB candidate in neuroscience with a secondary in ethnicity, migration, rights, Harvard College.

This event will be followed by the panel, "Gender Rights in the Time of Pandemic" on April 9, which will consider what it means to organize for gender rights in global contexts in the 21st century during a pandemic.

Ocean Vuong is the author of the New York Times best-selling novel, On Earth We’re Briefly Gorgeous (Penguin Press, 2019), forthcoming in 30 languages. A 2019 MacArthur Fellow and 2014 Pushcart Prize recipient, he is also the author of the critically acclaimed poetry collection Night Sky with Exit Wounds (Copper Canyon Press, 2016), which was among the New York Times critics’ top books of 2016 and a winner of the T.S. Eliot Prize, the Whiting Award, the Thom Gunn Award for Gay Poetry, and the Felix Dennis Prize for Best First Collection. His honors include fellowships or grants from the Academy of American Poets, the Civitella Ranieri Foundation, the Elizabeth George Foundation, the Lannan Foundation, and the Poetry Foundation.

Vuong’s writings have been featured in the American Poetry Review, which awarded him the Stanley Kunitz Memorial Prize; the Atlantic; Granta; Harper’s Magazine; the Nation; the New Republic; the New York Times; the New Yorker; the Paris Review; and the Village Voice. Selected by Foreign Policy magazine as one of its 100 Leading Global Thinkers of 2016, Vuong was also named by BuzzFeed to its list of 32 essential Asian American writers and has been profiled on NPR’s All Things Considered, Interview, the New Yorker, PBS NewsHour, Poets & Writers, and Teen Vogue.

Born in Saigon, Vietnam, and raised in Hartford, Connecticut, he currently lives in Northampton, Massachusetts, where he serves as an associate professor in the MFA for Poets and Writers program at the University of Massachusetts, Amherst. 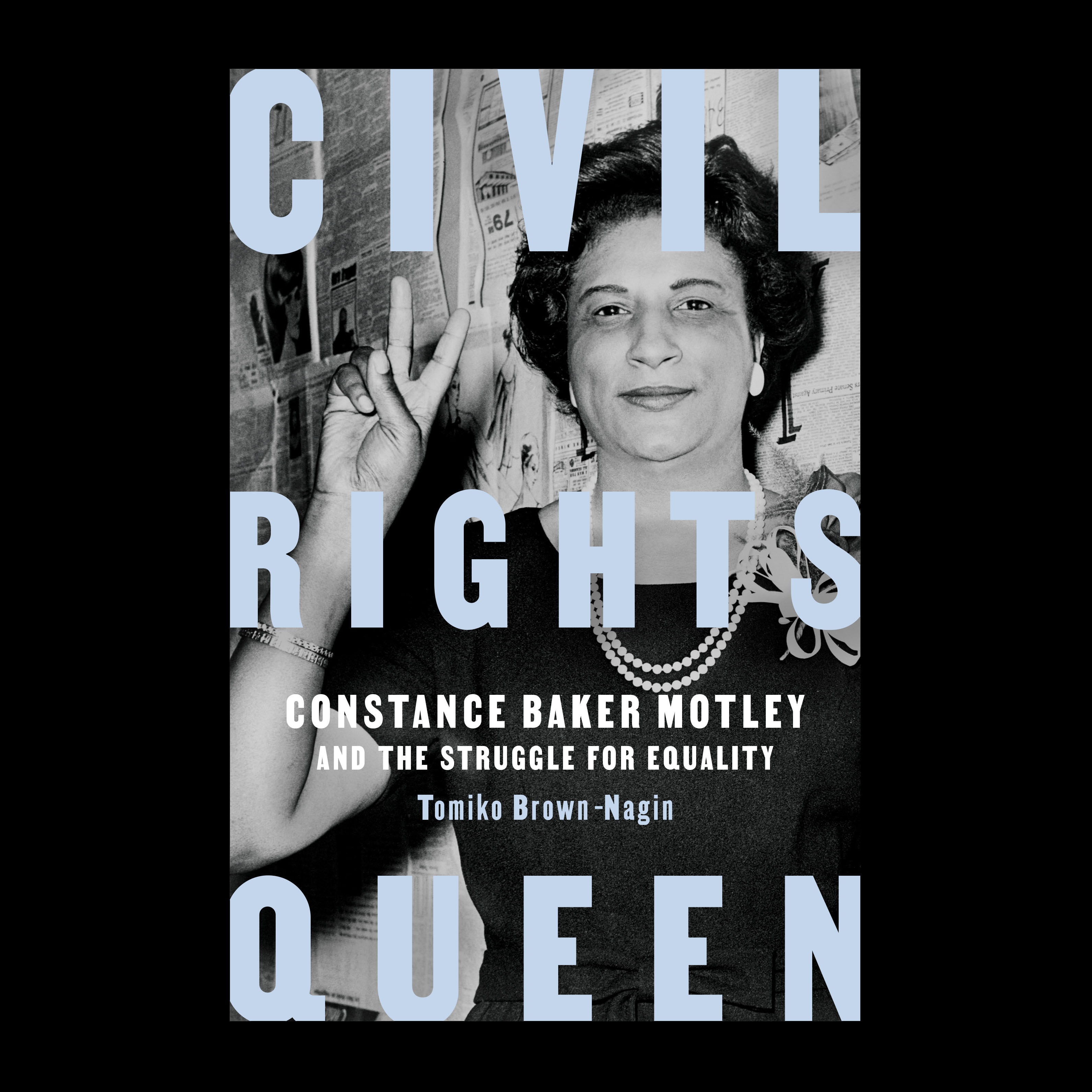 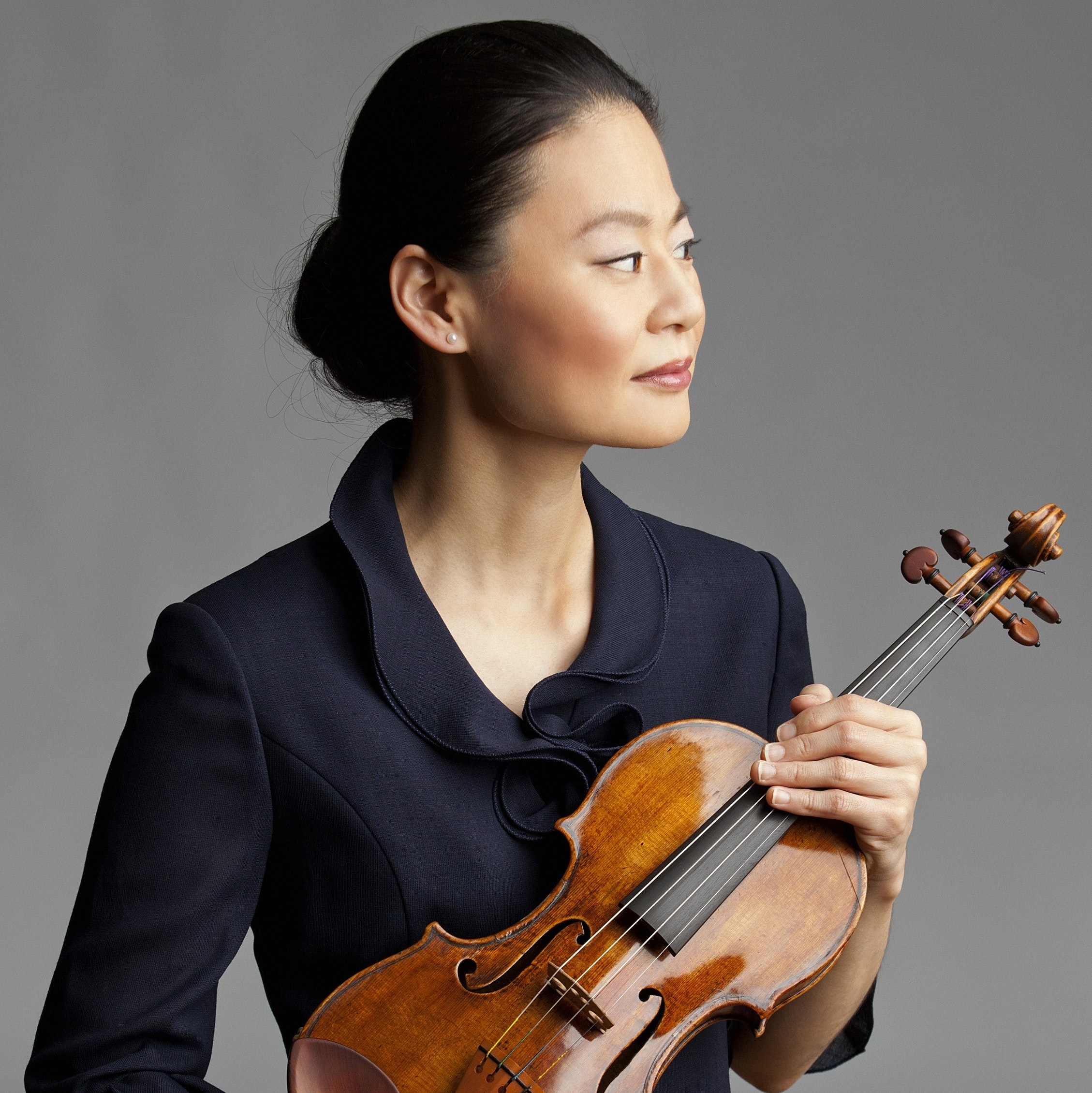 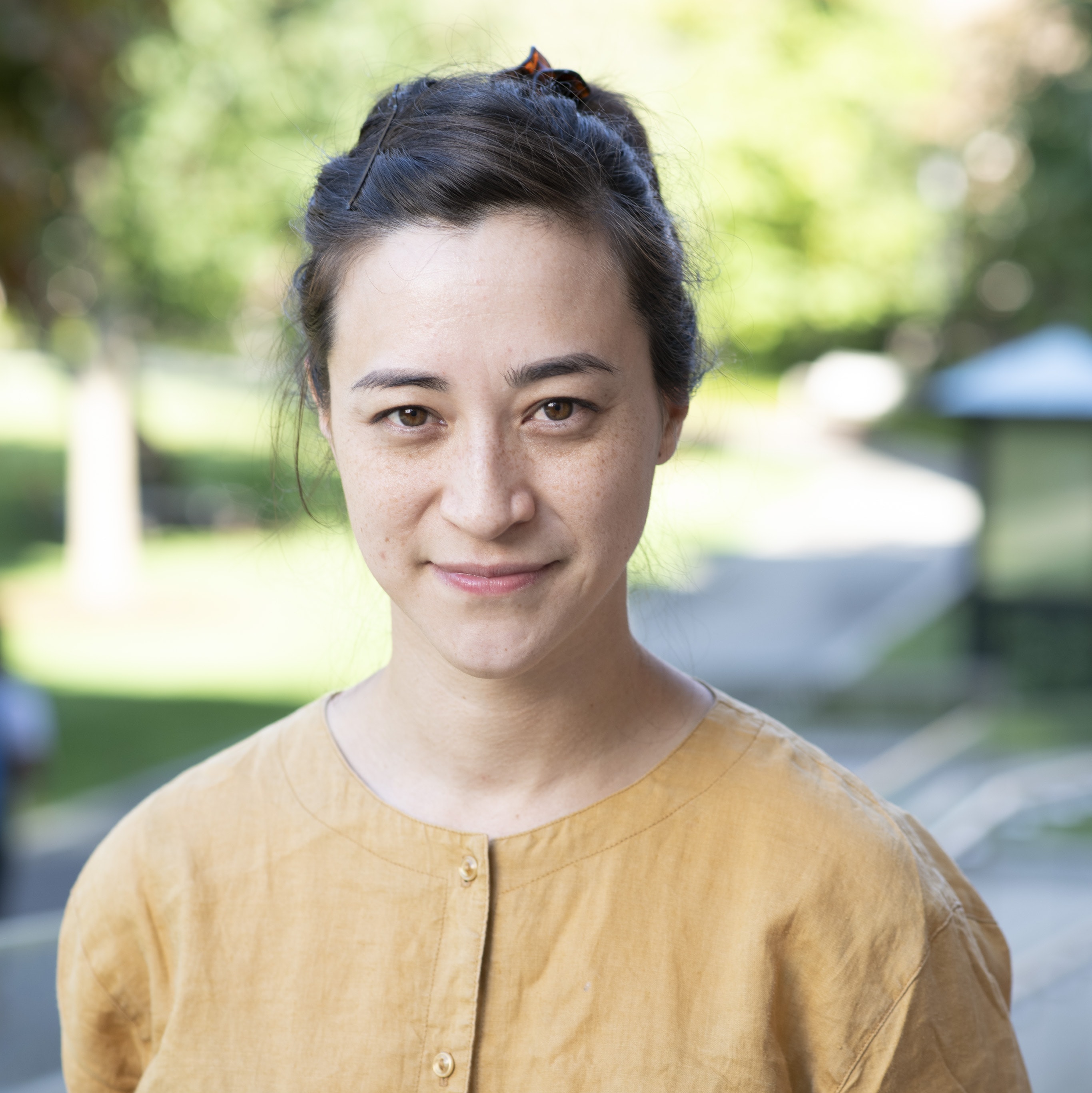 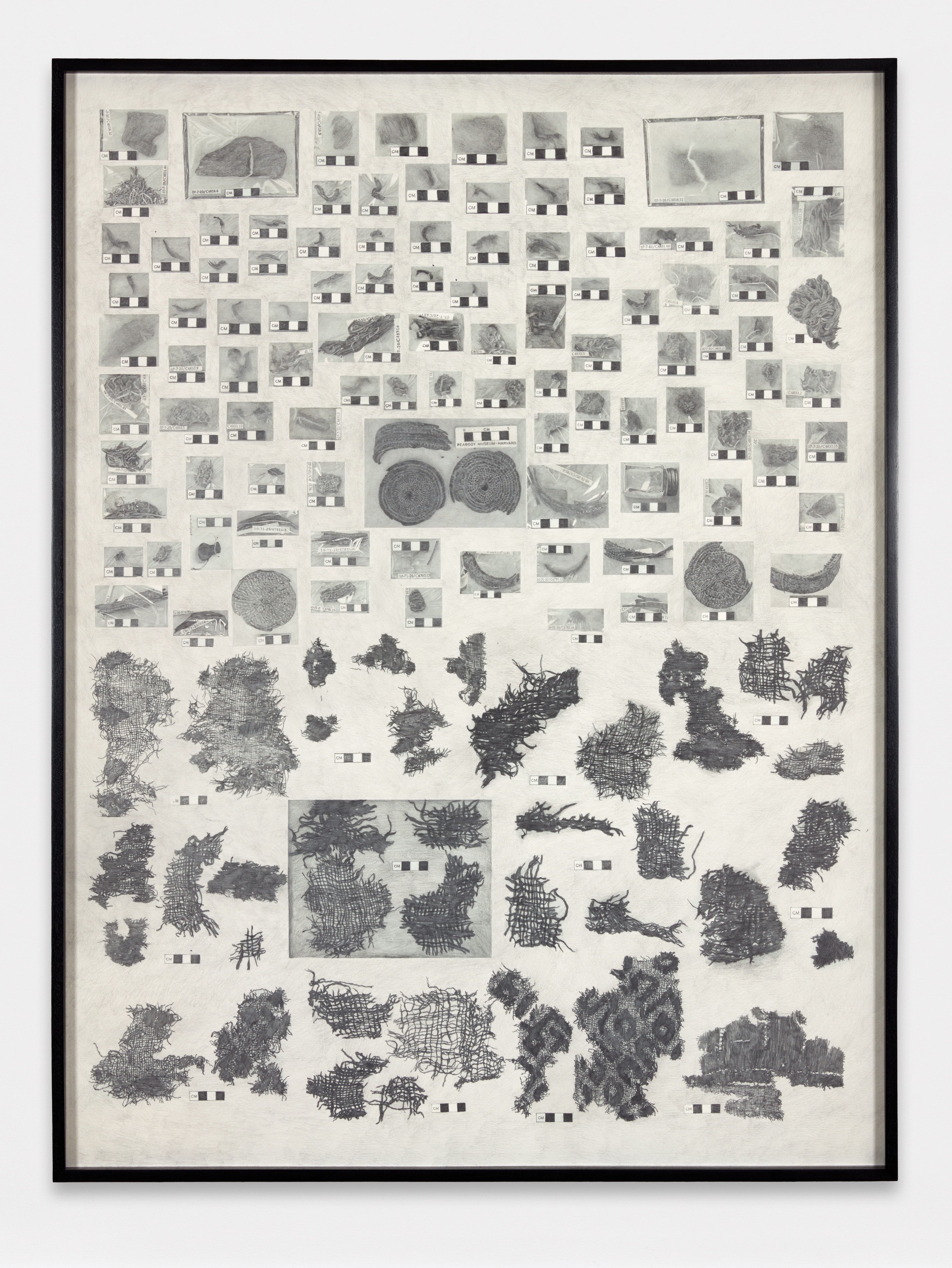 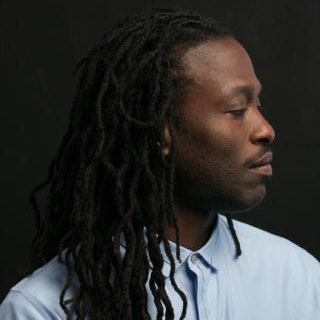 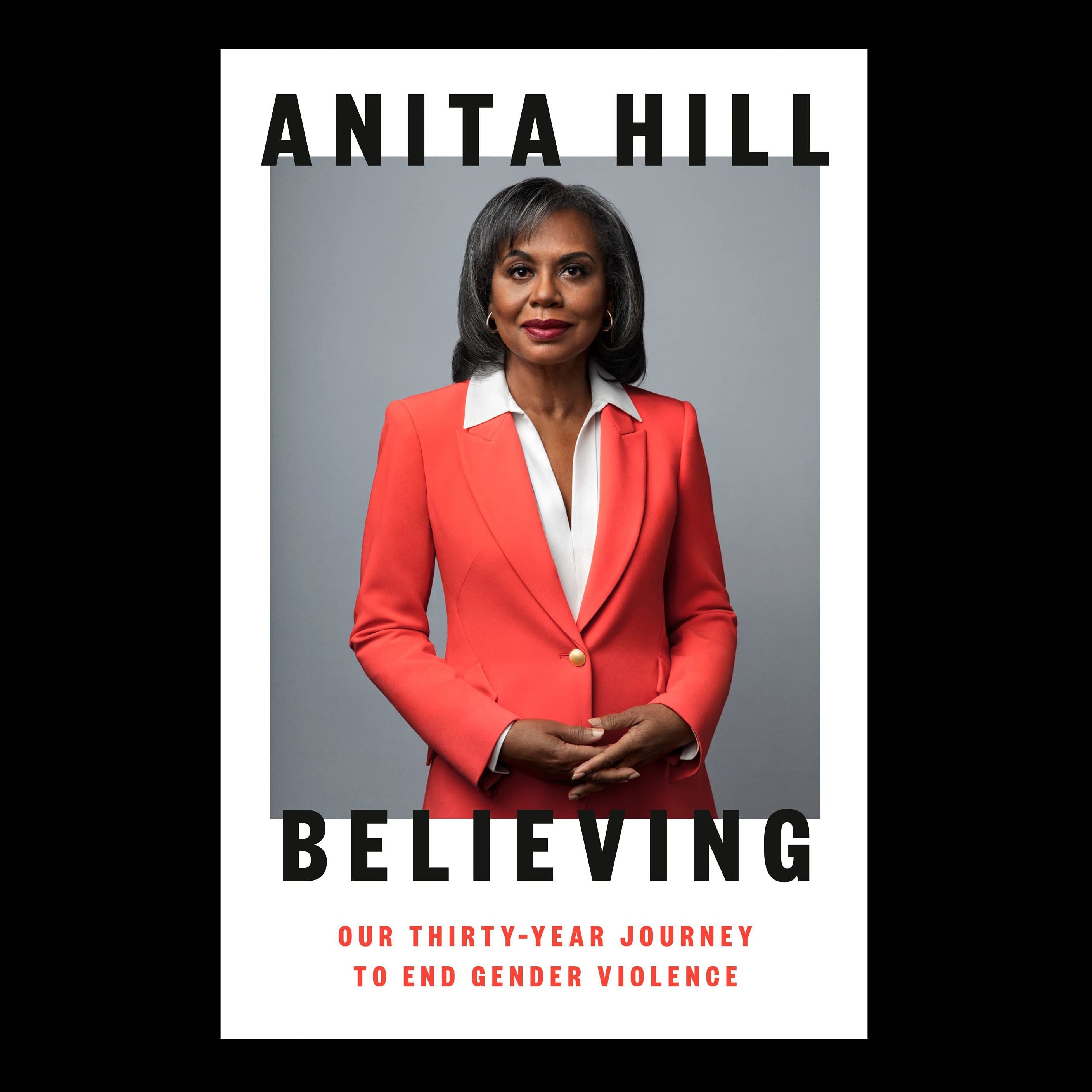 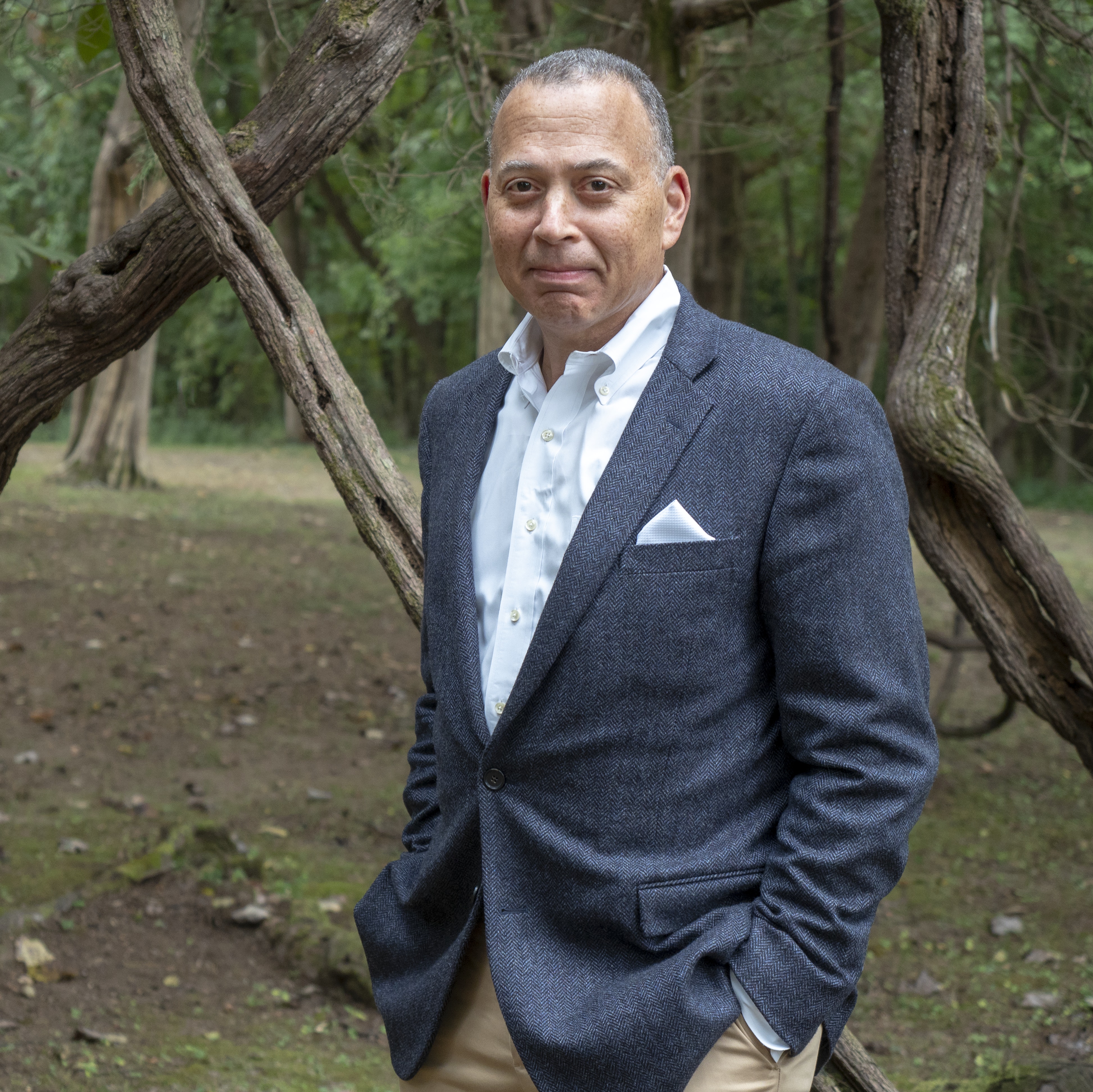 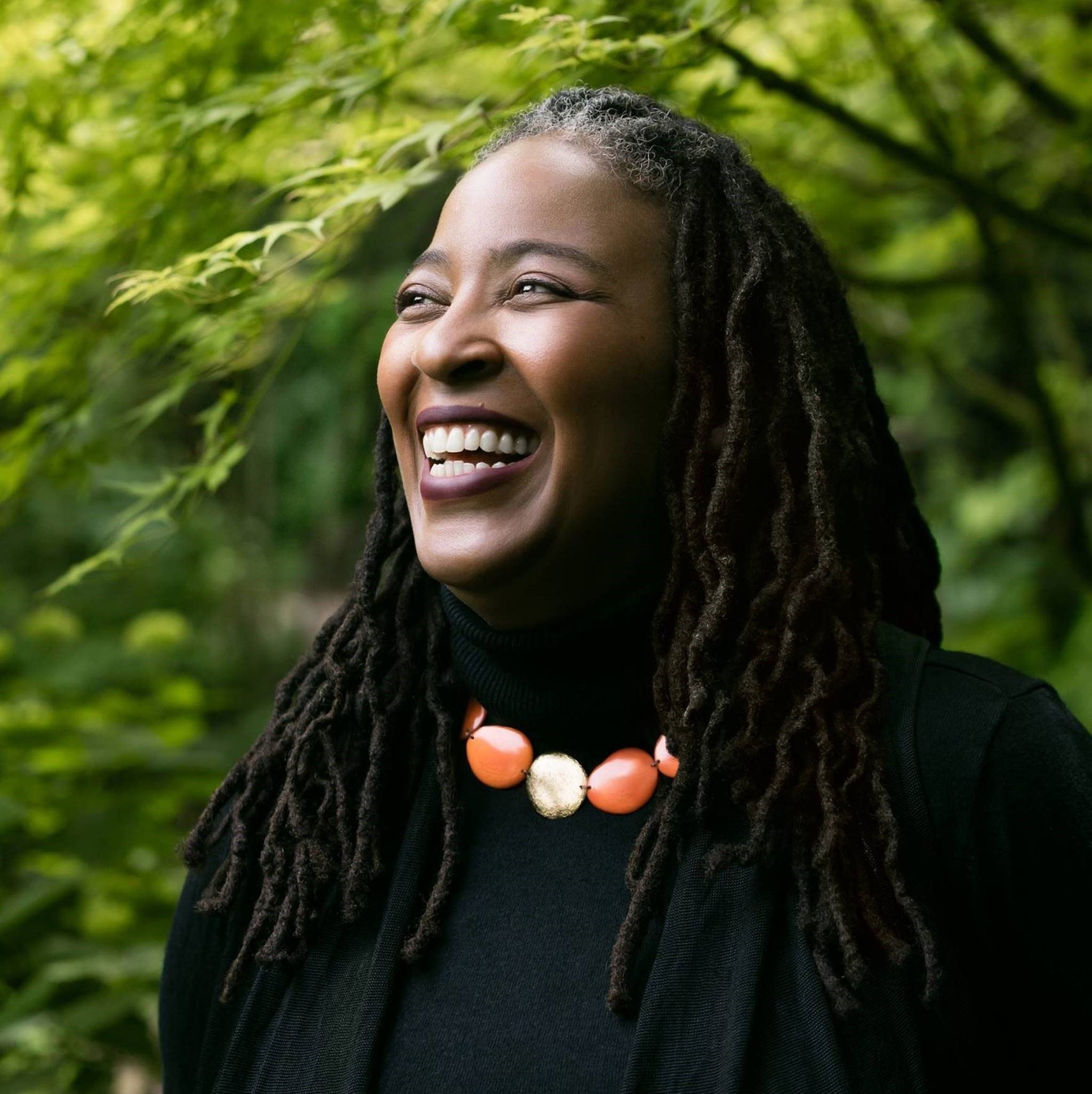