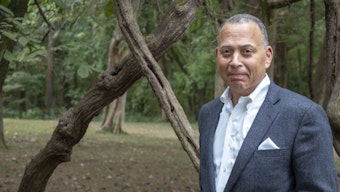 Mélanie Lamotte is an assistant professor and Andrew W. Mellon Junior Professor at Tulane University. She is a historian of race and colonialism in the early modern period. Her work focuses on the French colonial world, with a concentration on Guadeloupe in the Caribbean, French Louisiana, and Île Bourbon, in the southwest Indian Ocean.

Lamotte is now working on a new research project on the material lives of the enslaved in the 17th- and 18th-century French Atlantic and Indian Oceans, titled "Freedom in Chains: The Material Life of the Enslaved in the Early French Empire." She is also coediting a collective volume titled Colonisation: Notre Histoire (Éditions du Seuil, 2022). 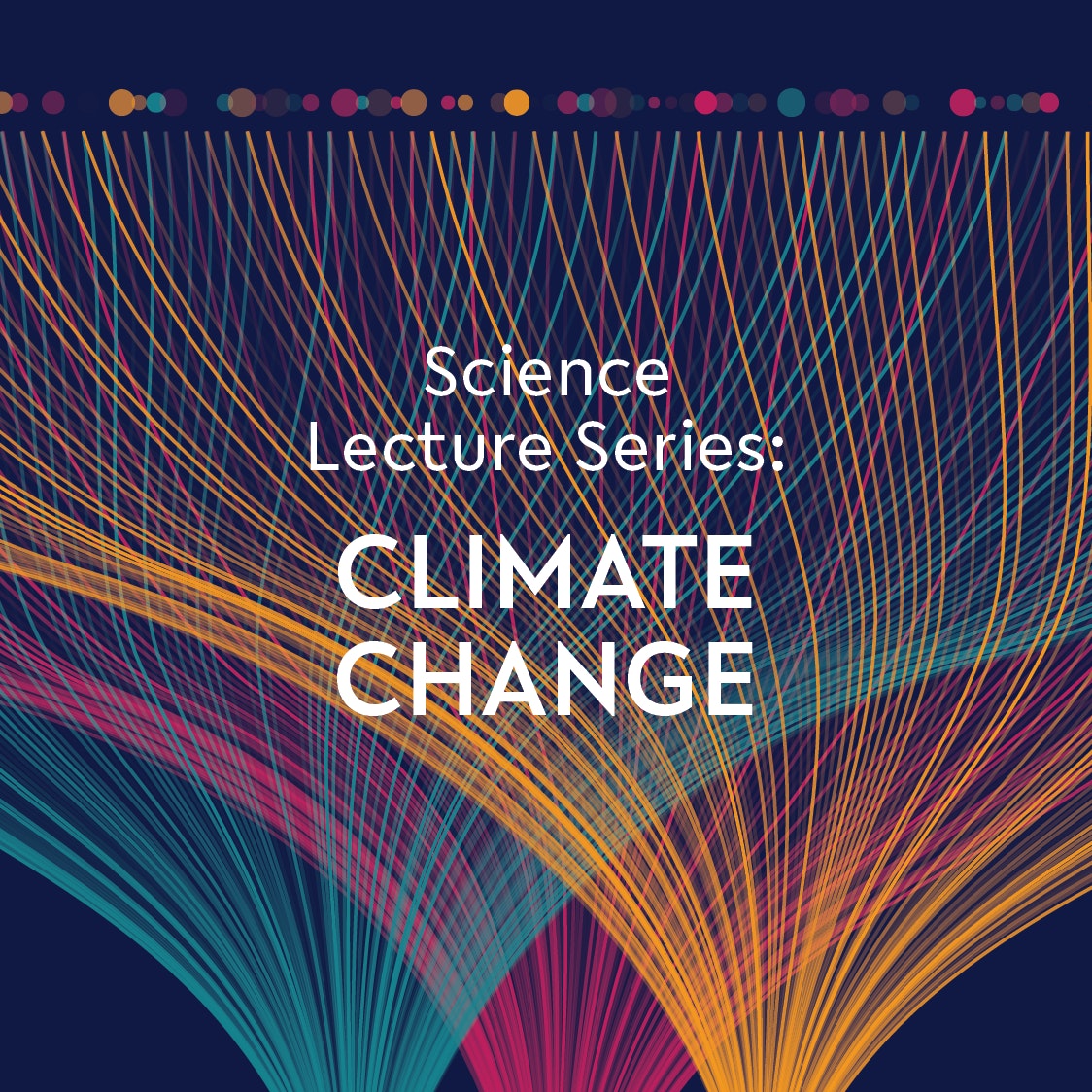 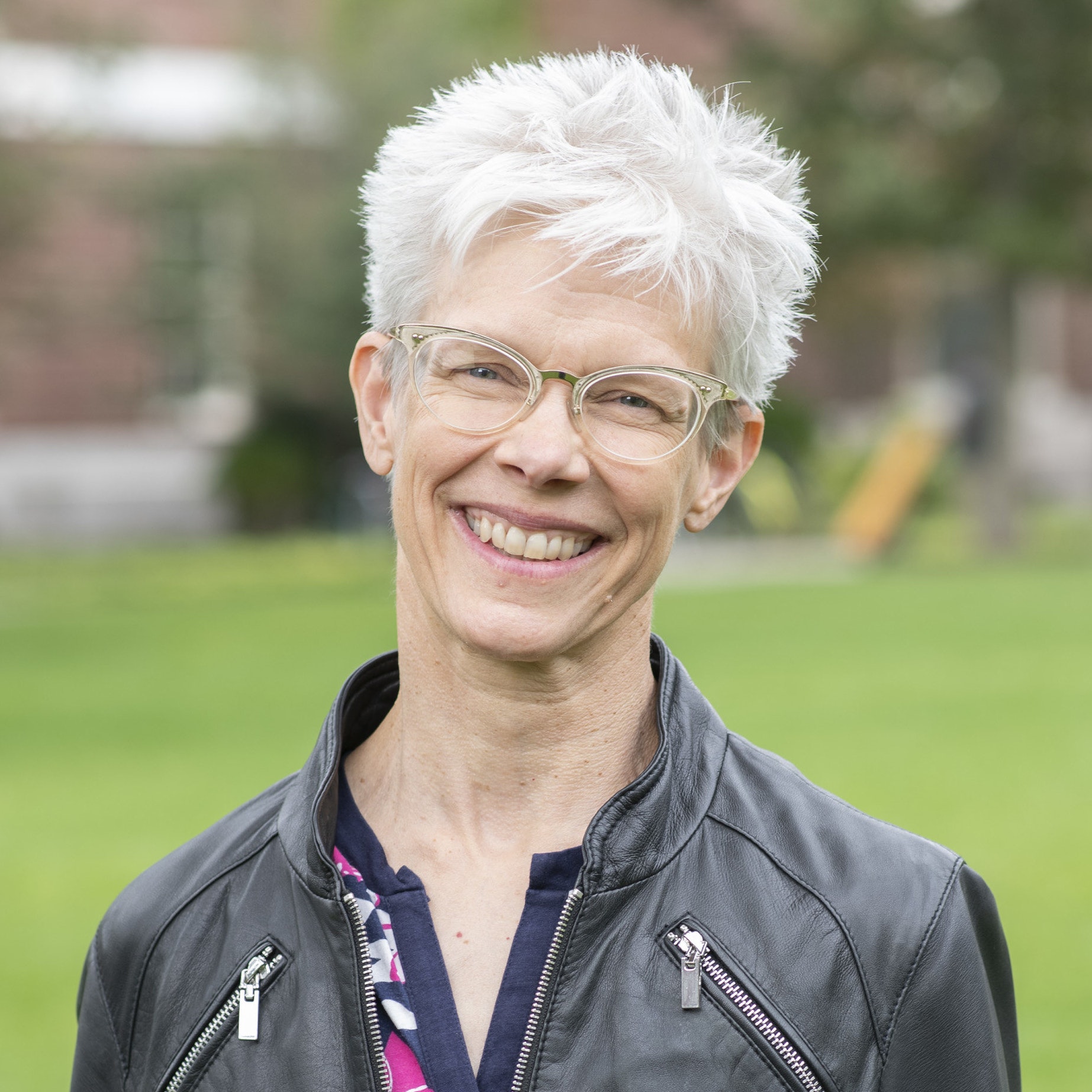 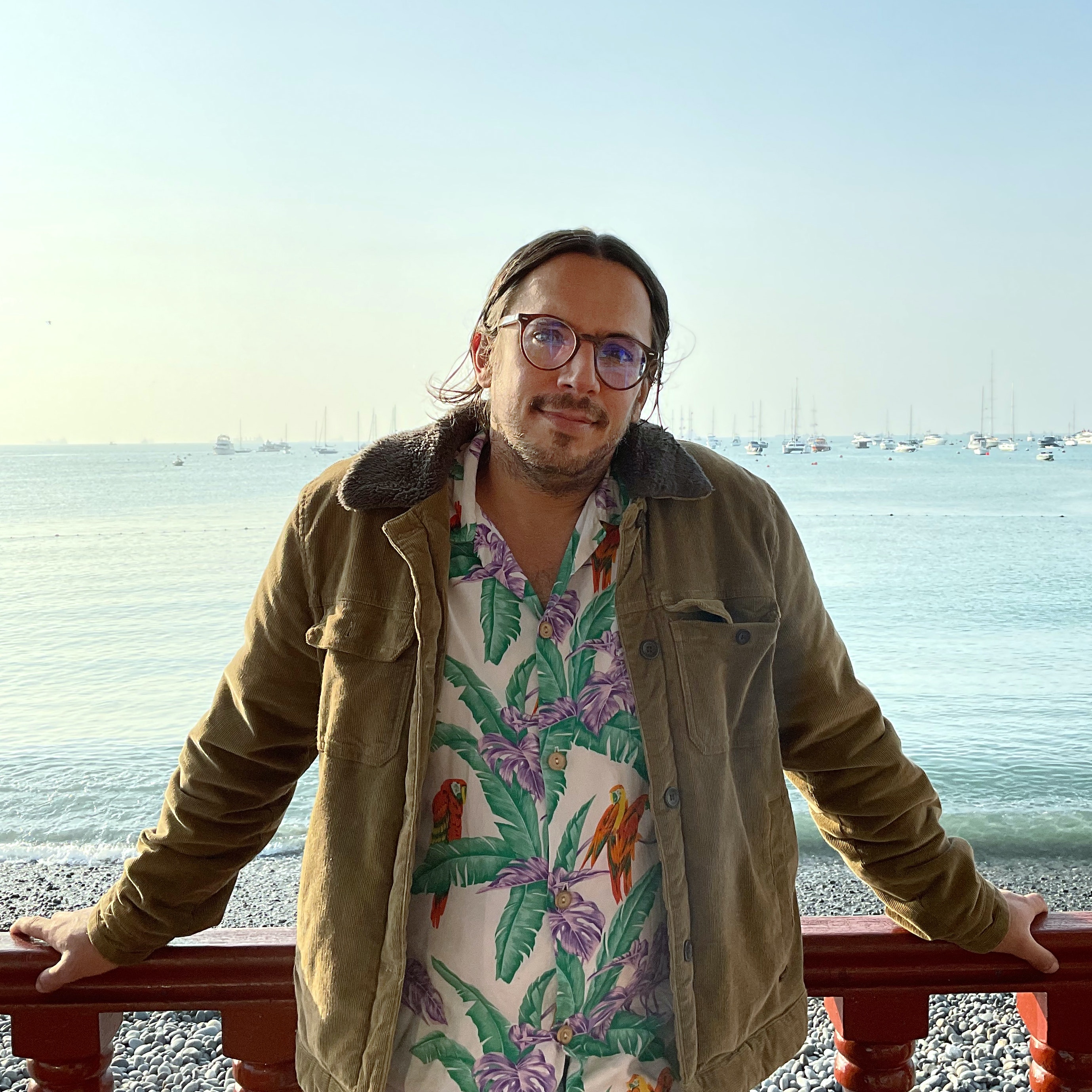 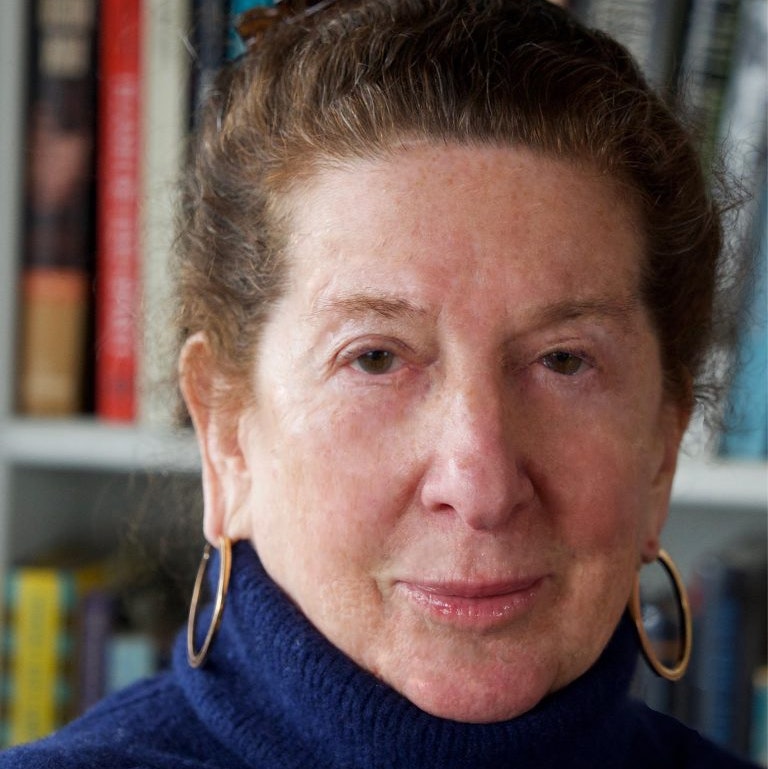