Lamia Joreige: After the River

In this exhibition, the visual artist and filmmaker Lamia Joreige uncovers the different facets of Nahr Beirut (Beirut River), with its recent and rapid transformations from dumping ground to a place scheduled for ambitious development. After the River invites reflection on the interwoven narratives of the river, its surroundings, and the people who live and work there.

Born in Lebanon, Joreige uses archival documents and elements of fiction to reflect on history and its possible narration, and on the relationship between individual stories and collective memory. Her practice, rooted in her country’s experience, explores the possibilities of representing the Lebanese wars and their aftermath—particularly in Beirut, a city at the center of her imagery.

After the River, a three-channel video installation, examines notions of borders and landscape through the location of the river in relation to the city, all while reflecting on the diverse migrant population that has historically settled along the river’s banks.

Joreige studies the potential for gentrification of the area adjacent to the river: Jisr El Wati. This area is one of the few remaining unexploited spaces in the capital.  With the rapid development  of what has long been a derelict piece of land, Jisr El Wati is turning into a place of interest for art practitioners and will soon be the location of a high-rise residential development. The ambitious plans to rehabilitate the river, the presence of the ever-expanding city, and the influx of refugees and migrants all mean that the future of the river and communities in the area are unknown. 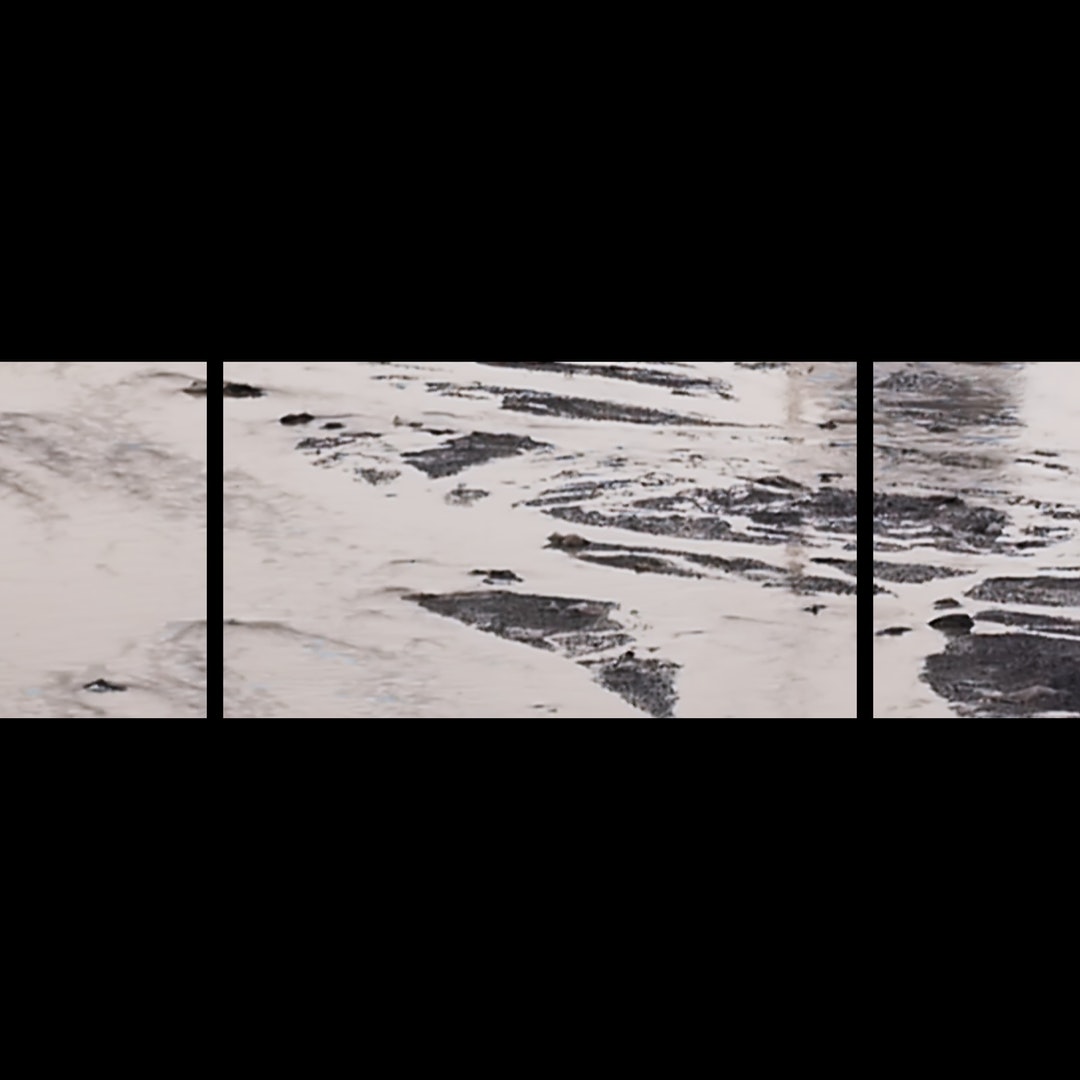 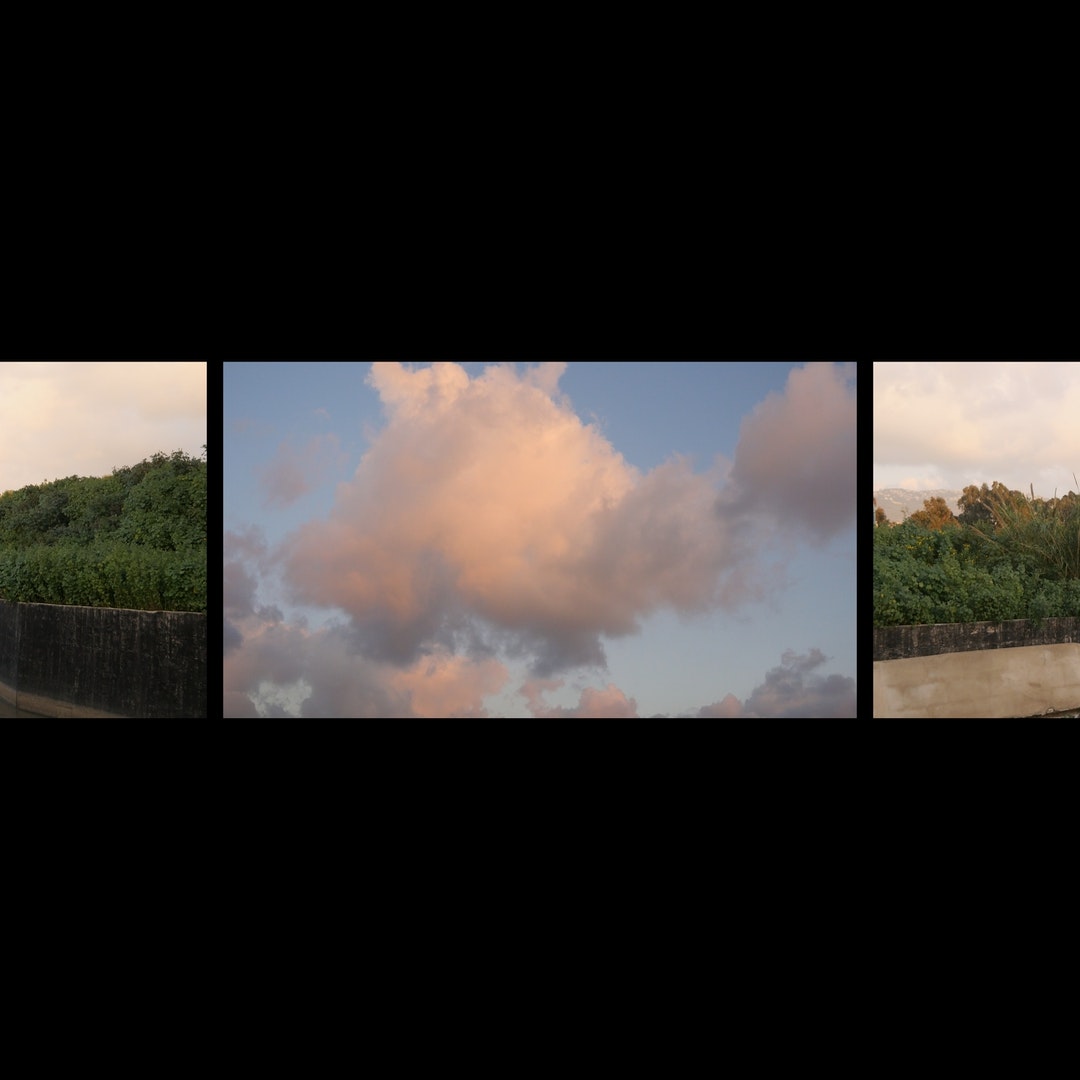 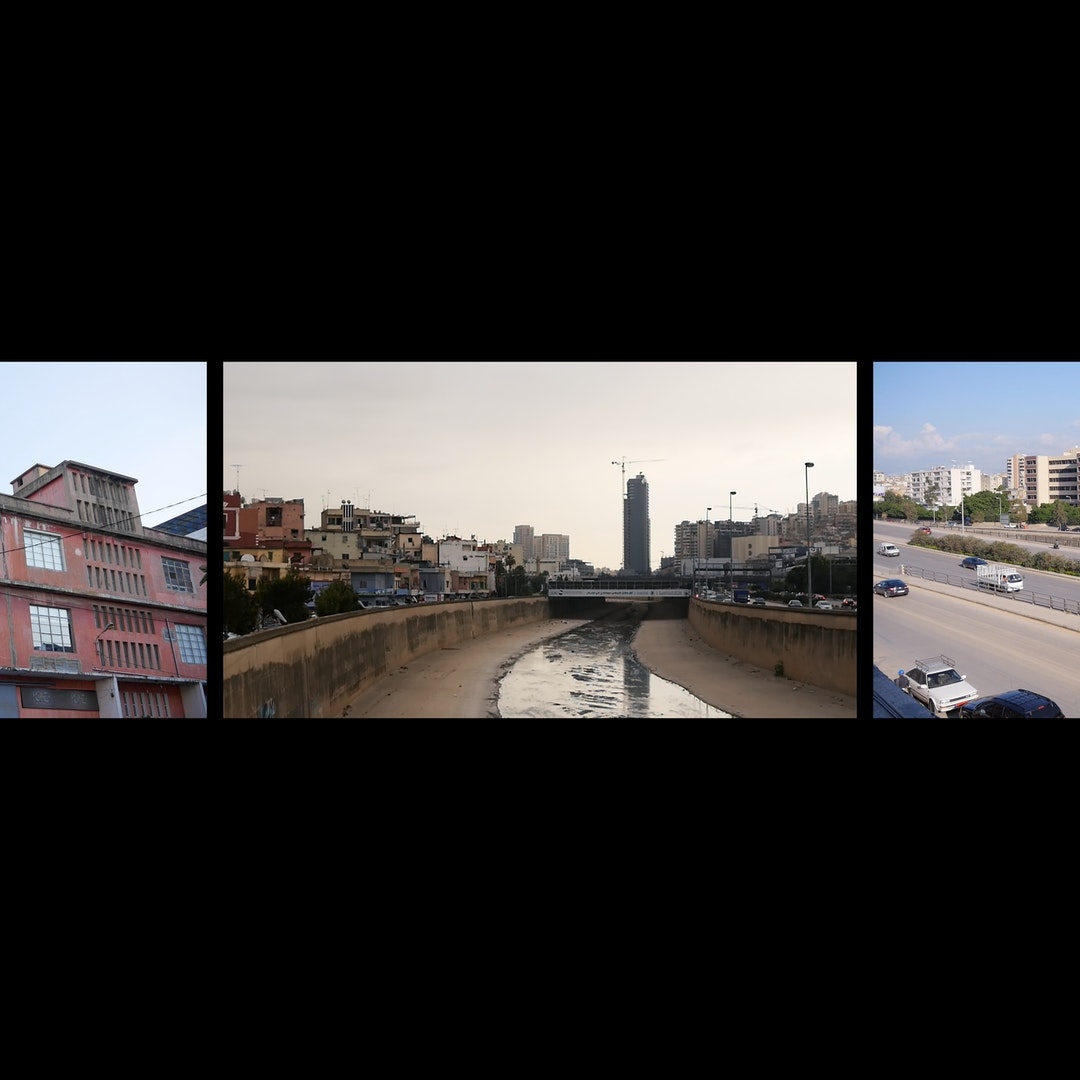 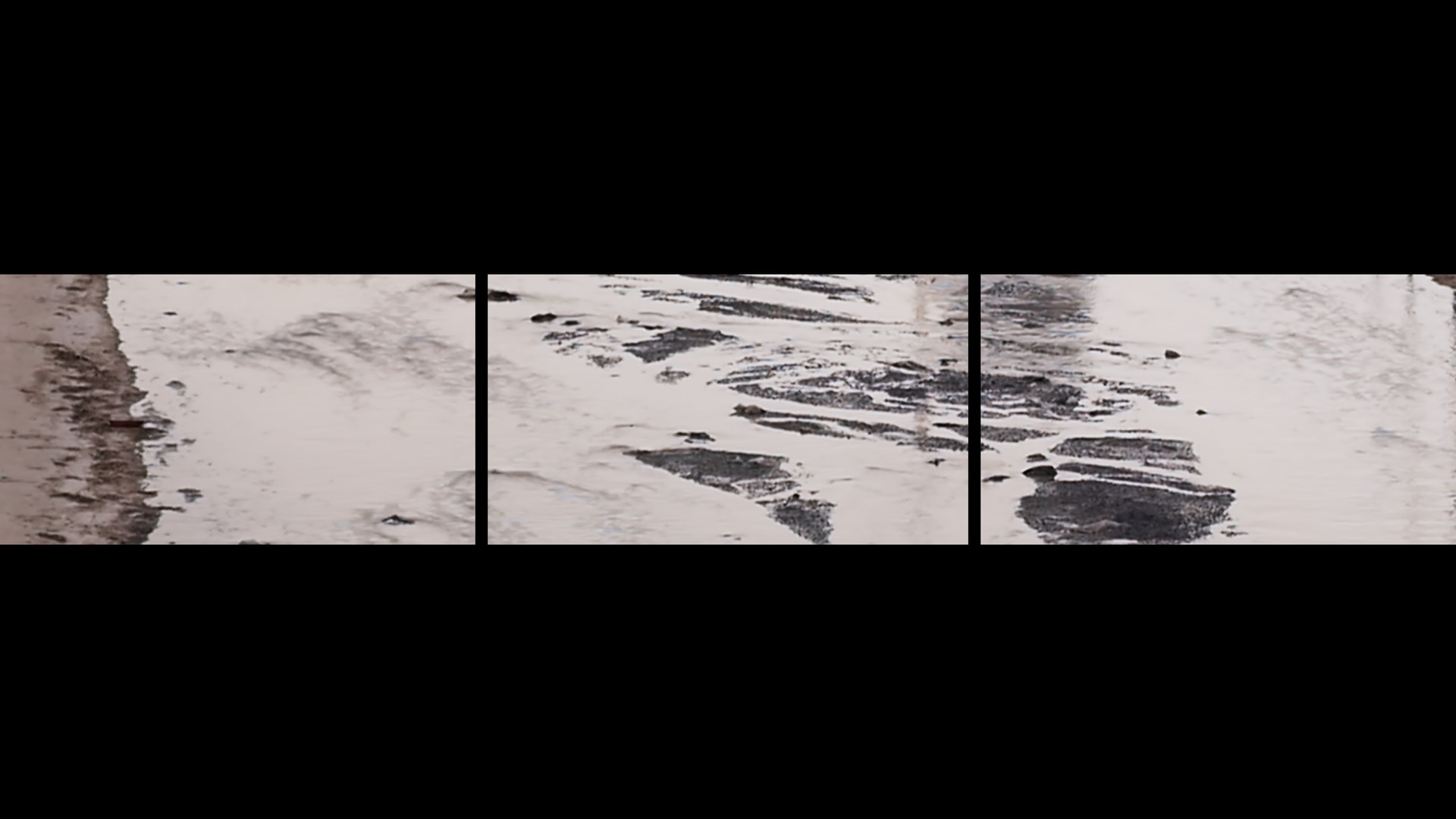 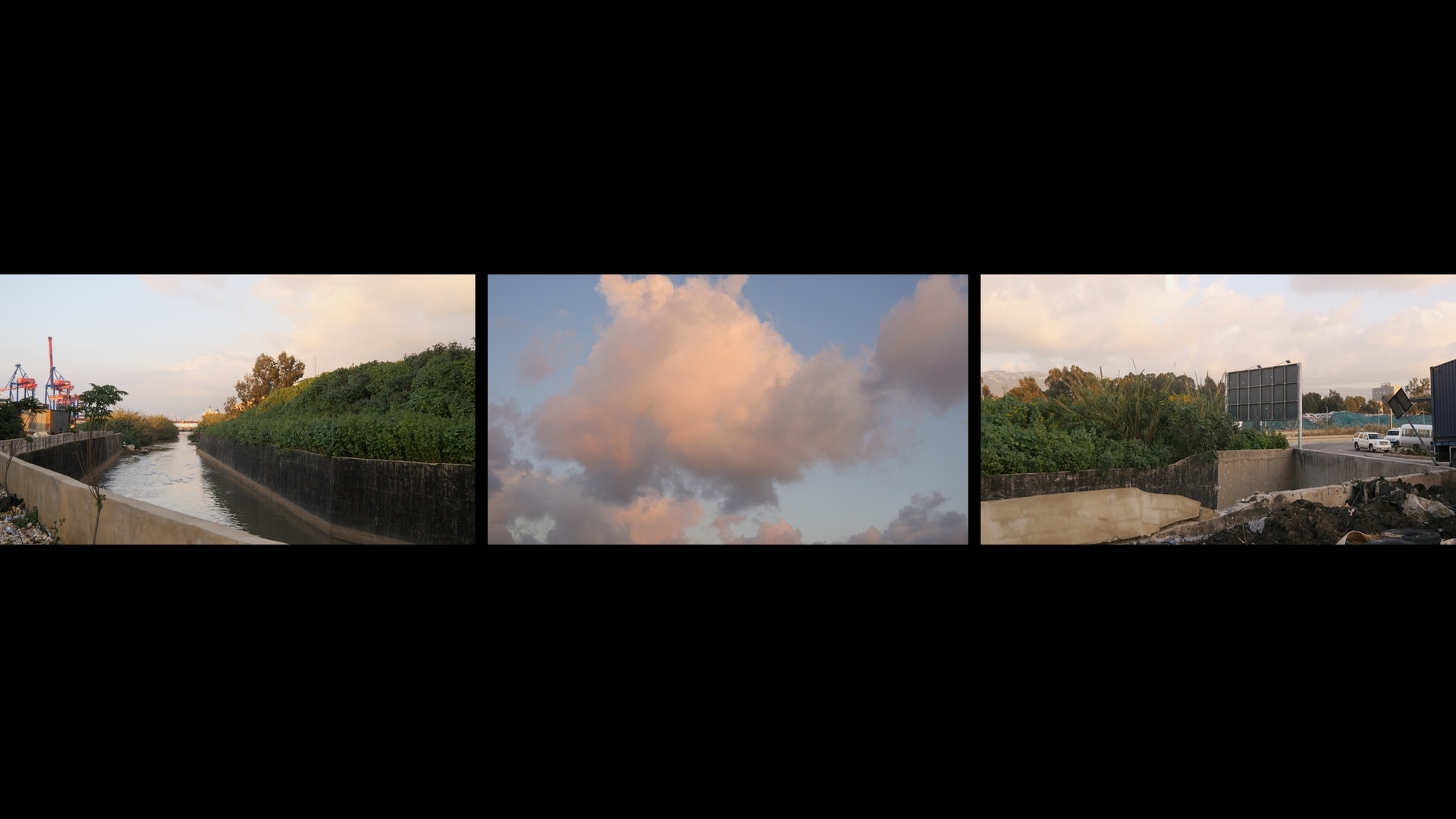 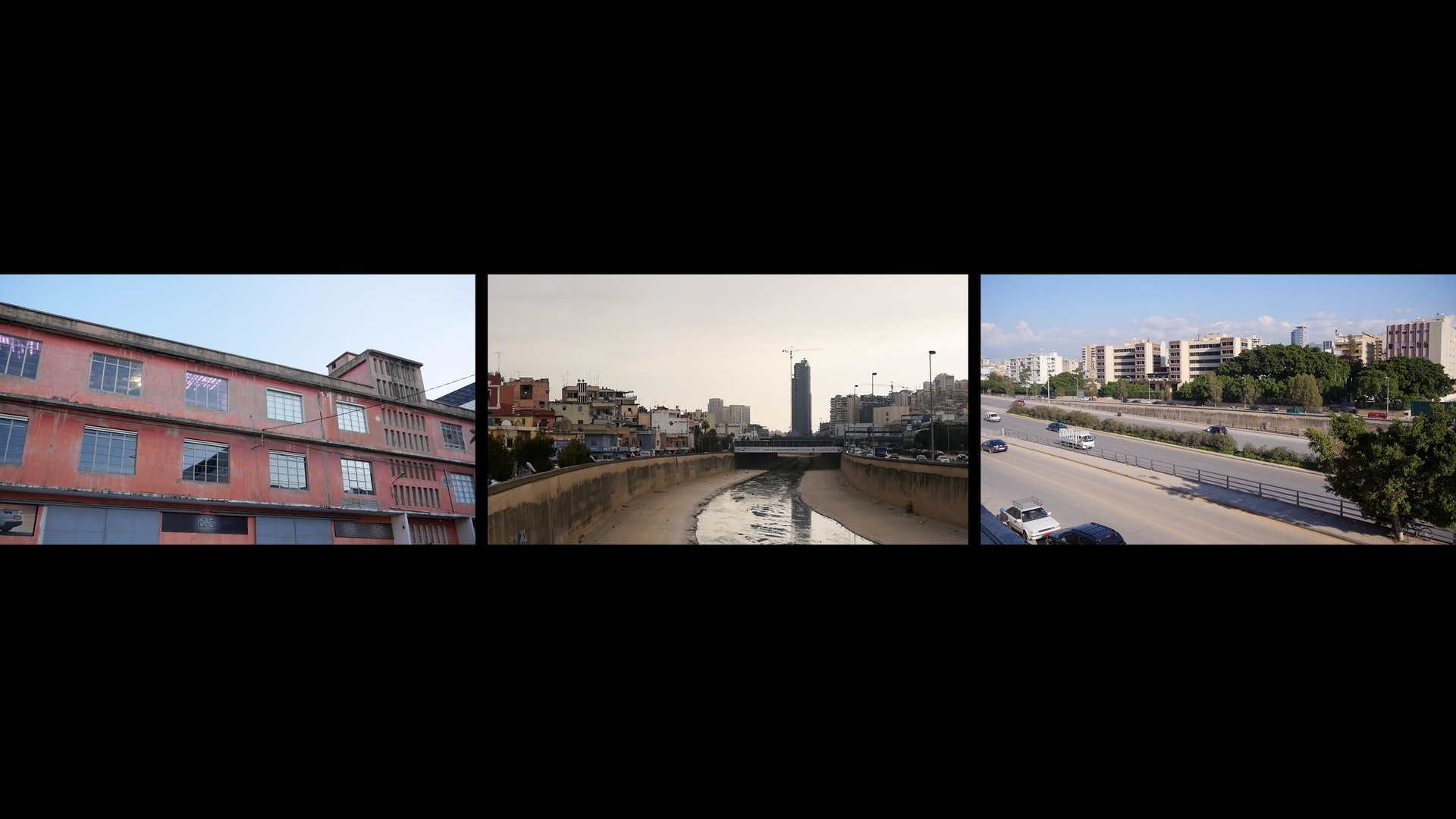 Joreige lives and works in Beirut and is currently shortlisted for Artes Mundi 7, the United Kingdom’s leading biennial art prize. Her works have been presented in France at the Centre Pompidou and musée Nicéphore Niépce; in the United States at Harvard University’s Carpenter Center for the Visual Arts, the International Center of Photography, the New Museum, and the San Francisco Museum of Modern Art; in London at Tate Modern; and in Beirut at Ashkal Alwan’s Home Works. She is a cofounder and board member of Beirut Art Center, which she codirected from 2009 to 2014. Joreige earned her BFA from the Rhode Island School of Design.