teamLab at Radcliffe: What a Loving and Beautiful World

This exhibition is only the second ever in the United States dedicated to teamLab, which has been acclaimed by critics for its ability to digitally generate sophisticated and dreamlike worlds. In teamLab at Radcliffe: What a Loving and Beautiful World, Chinese and Japanese characters appear on the walls of the gallery. When the viewer’s hand touches a character, an image of the meaning of the character emerges and interacts with images generated from other characters. The result is a colorful, multisensory space that continuously evolves as the images that are released from the characters influence one another.

The images born from the characters appear in various positions within the computer-generated space, and the physical influences and connections among them are calculated in real time, producing a complex and natural animation. Just as no two moments are repeated in nature, the passing moments of the animation in the exhibition are never repeated, and new visual worlds are constantly being created.

Based in Japan, teamLab is a consortium of artists, engineers, and computer scientist specializing in unique ultra-technological installations at the intersection of contemporary art, design, engineering, and computer science. teamLab has created a multimedia installation that generates a unique immersive experience for each visitor to the new Johnson-Kulukundis Family Gallery at Harvard Radcliffe Institute. 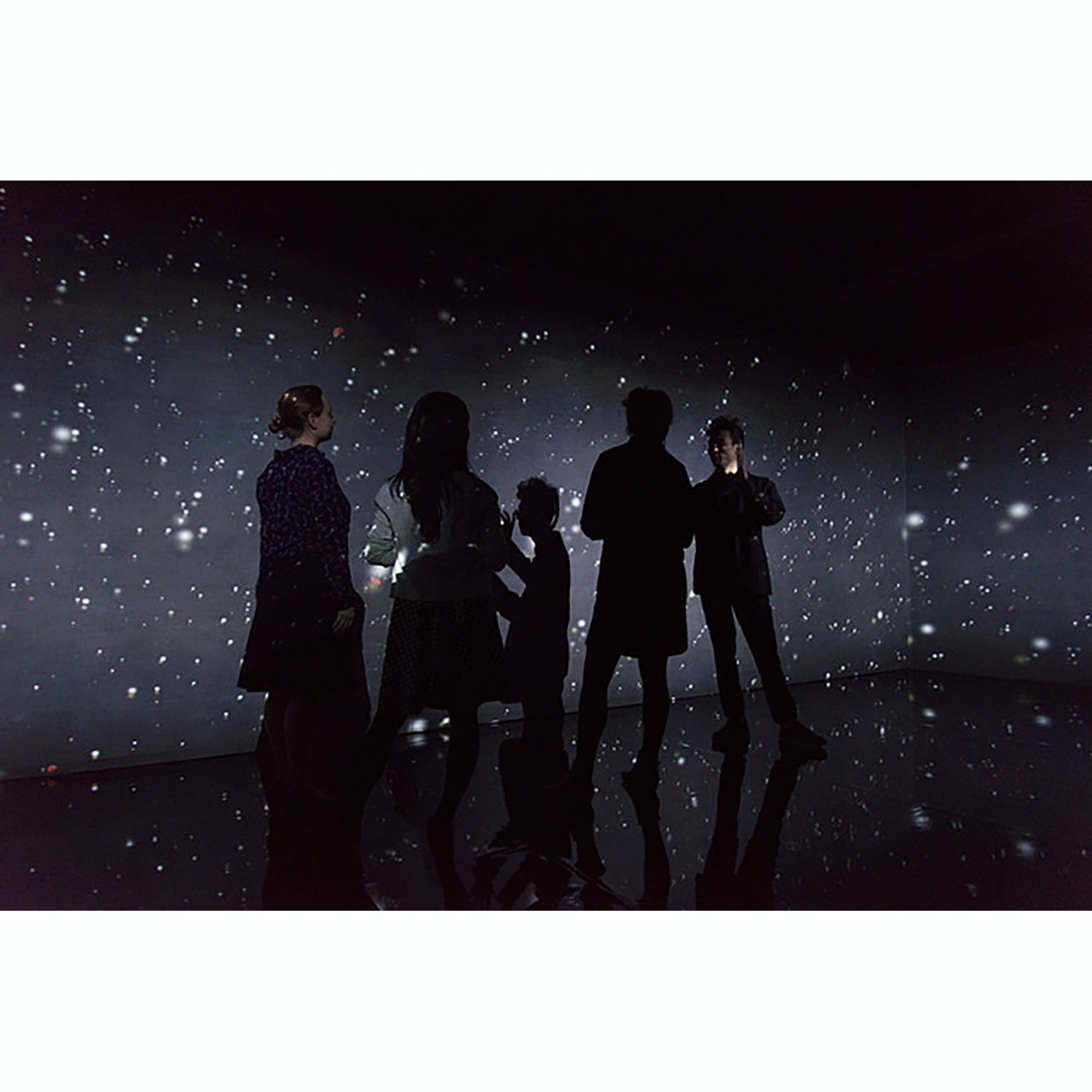 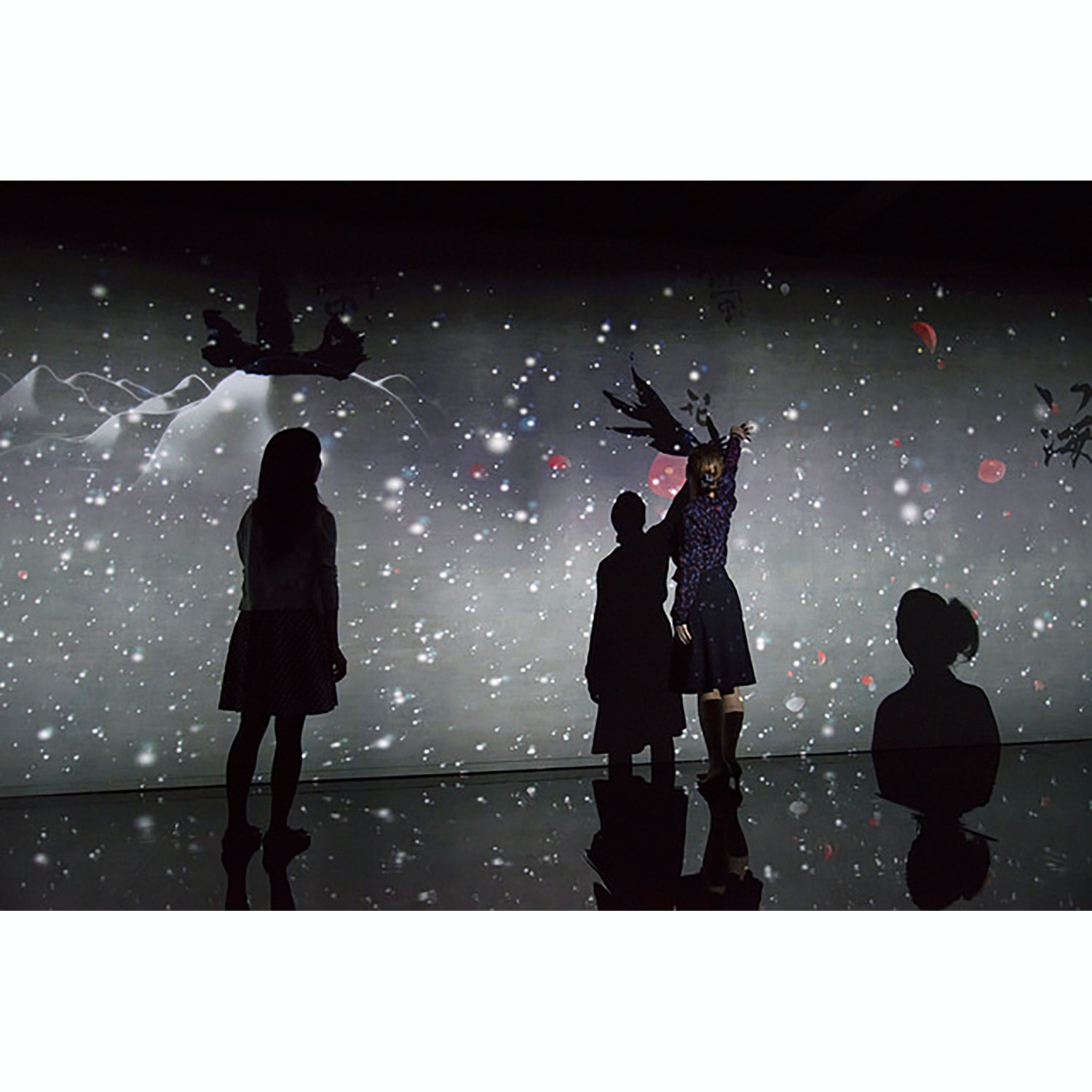 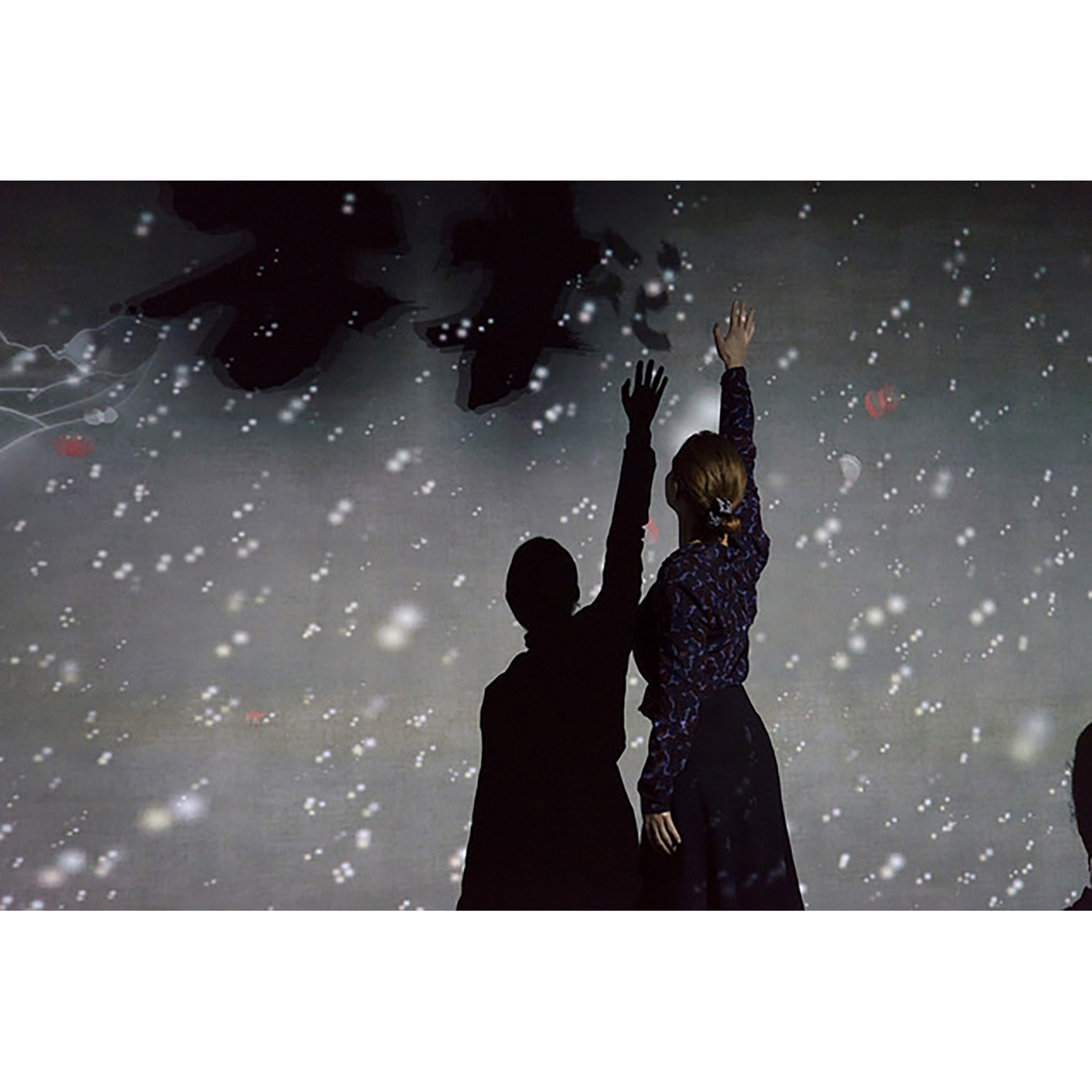 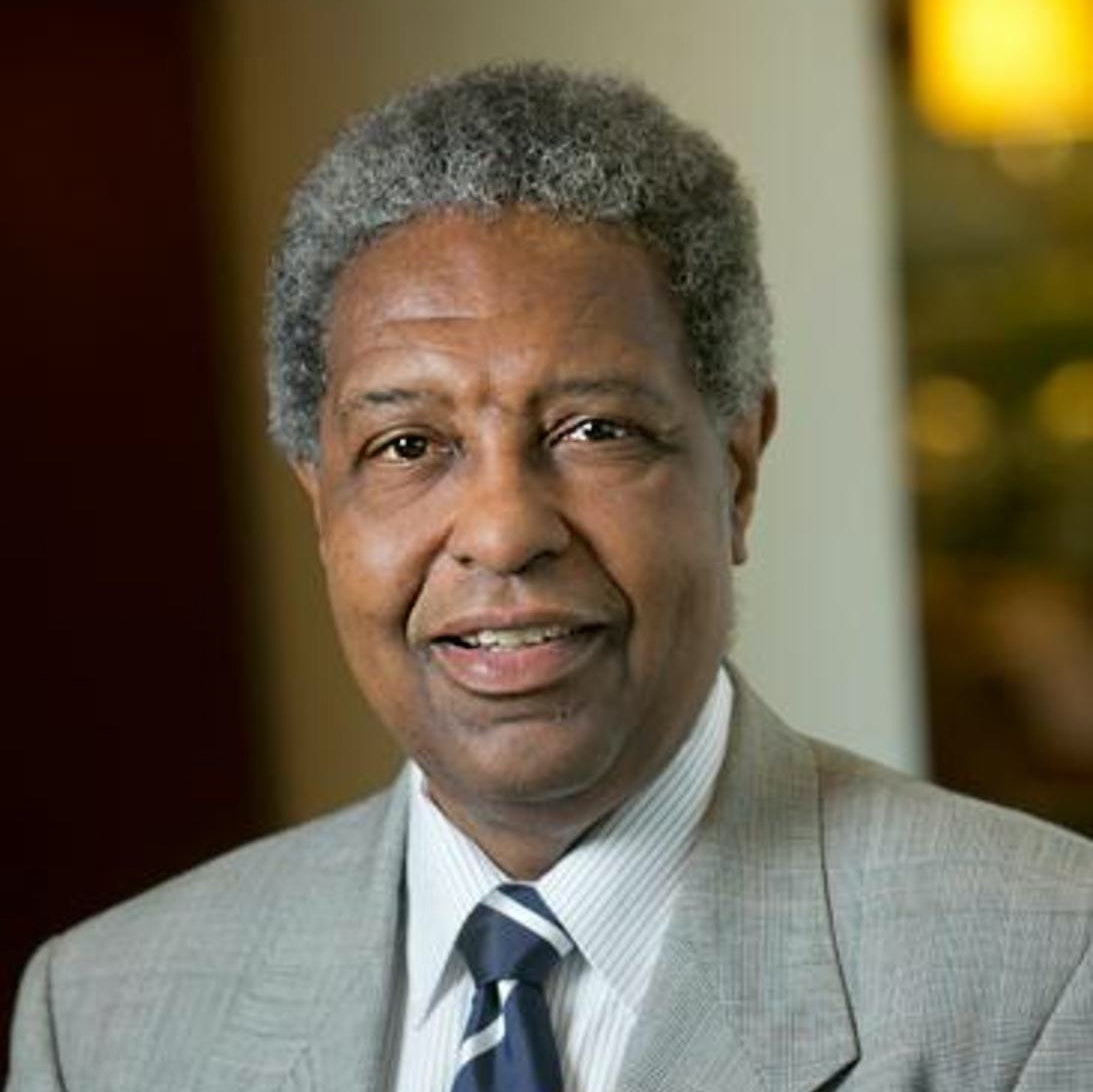