This portrait of Constance Baker Motley was taken on April 16, 1965, shortly after she was chosen as the first woman as Manhattan Borough President. World Telegraph & Sun Photo by Fred Palumbo

With a recent nomination, the judicial trailblazer is once again in the news.

Civil Rights Queen: Constance Baker Motley and the Struggle for Equality (Pantheon, 2022) was published on January 25. The next day, Supreme Court Justice Stephen Breyer announced his resignation. And in a span of less than 24 hours, with President Biden’s campaign pledge to nominate a Black woman to the Supreme Court hanging in the air, Motley was famous again.

Media from across the globe homed in on the new biography and Motley’s historic role as the first African American woman appointed to the federal bench and a contender—decades before Jackson’s landmark nomination—for a seat on the nation’s highest court. 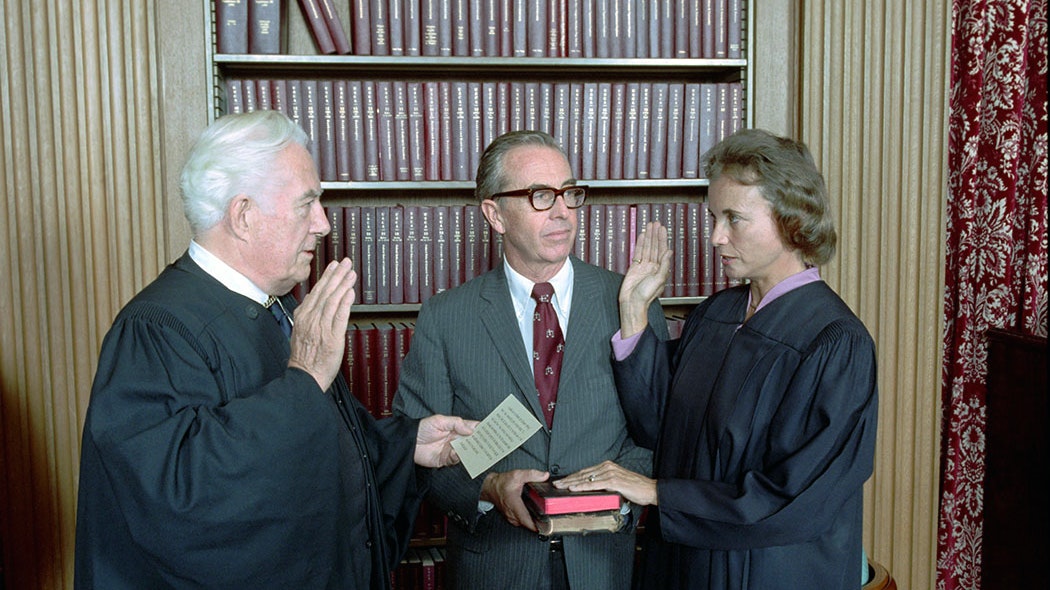 On September 25, 1981, Sandra Day O'Connor was sworn in as a justice on the US Supreme Court, becoming the first woman to serve on that judicial body. Only four more women have served on the court since then. Ketanji Brown Jackson would be the sixth. Photo courtesy of the US National Archives

Motley could have been the first, but it did not happen. Race, gender bias, and political fear got in the way. To thwart her chances, critics said Motley lacked relevant experience—obviously untrue—and suggested she would be biased because of her civil rights achievements.

For Brown-Nagin, it has been a wild ride, with appearances on major news outlets retelling Motley’s largely forgotten story and unpacking the role that gender and discrimination play in politics, then and now. The confluence of Motley’s story and Biden’s nomination shines a spotlight on how much has changed, and how much has remained the same since Motley’s missed opportunity.

Brown-Nagin spoke with the Capitol Hill reporter Rhonda Colvin as part of a Washington Post Live segment on February 10. Answers are edited for clarity:

TOMIKO BROWN‑NAGIN: I would say it’s because the historical significance and leadership are essentially coded male. There are many men involved in the movements, not only Martin Luther King Jr. and Thurgood Marshall who, of course, are rightly remembered and a part of the American historical landscape now, considered great leaders, a lot of people who, frankly, contributed less than Motley who are better known.

Part of what I wanted to do in this book is correct the historical record and encourage readers to see the movement through the eyes of a woman, through the lens of gender, and connect Motley to a number of activist women at the time who also made contributions to the Civil Rights movement and who more recently are receiving attention but also suffered from a relative lack of attention. I'm thinking of Ella Baker, Pauli Murray, people of that nature, strong women who had tremendous impact, just like Motley.

The interview then touched on what Motley’s story can teach us today, with Biden readying to name an African American jurist to the Supreme Court, including challenges that lie ahead for the nominee and the nation.

COLVIN: I wanted to get your thoughts on a quote that we had in the Washington Post. It was by a Georgetown student who said having a Black woman on the Supreme Court could be life-changing for the young Black girls coming behind me, proof that what we believe for ourselves can come true.

What does it mean for you, as someone who has researched this historical figure in Motley and this history‑making moment that will be coming at the end of this month, Biden making a pick? These figures, bringing their stories out, what do you think that tells the next generation?

BROWN‑NAGIN: Well, Motley was and is inspiring, and one of the reasons that I wanted to write this book and claim her rightful position in history is precisely because of the importance of visible diversity for all of the people for whom she stood in, women and immigrants and African Americans, working class. It’s important for the range, the full range of humanity to be represented in positions of power, which is why I can appreciate what the Georgetown student said there.

At the same time, one of my—one theme of my book is about the price of the ticket, which is a way of suggesting that no one individual should bear the weight of social change for an entire race or gender to class of persons. The fit between representation and substantive outcomes is inexact, and I think that's true, regardless of if the individual is Constance Baker Motley or this person who is going to be nominated to a court where there is a conservative super majority and likely will be for some time. So there are limitations on what that person could accomplish despite being on the highest court in the land.

In fact, Jackson brings substantially more judicial experience than many recent appointees, and her time as a public defender gives her a unique perspective. As the retired judge Nancy Gertner, also a senior lecturer on law at Harvard Law School, said in a recent WBUR commentary, “Diversity of background matters.”

"When Justice Thurgood Marshall retired from the bench, Justice Sandra Day O’Connor reported that his presence on the Court changed the conversation in the judge’s deliberations, not simply because of his race, but because of his background,” she continued. “At oral arguments and conference meetings, in opinions and dissents, Justice Marshall imparted not only his legal acumen but also his life experiences, constantly pushing and prodding us to respond not only to the persuasiveness of legal argument but also the power of moral truth.” 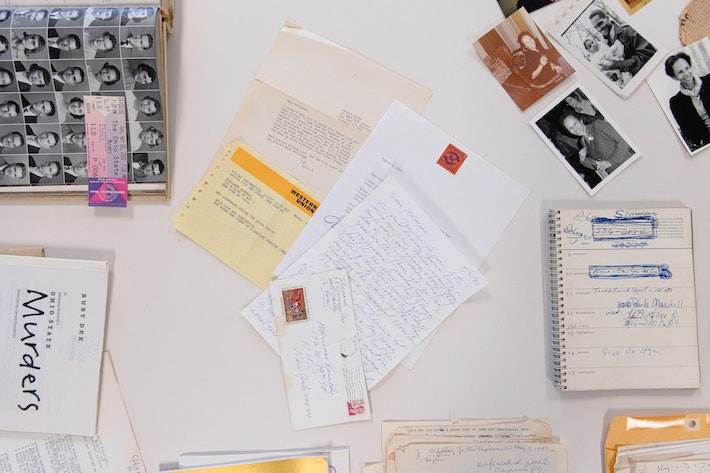