In planning and drafting her sophomore novel, Libertie, Kaitlyn Greenidge RI ’19 conjured a familiar historical narrative of Black exceptionalism, and then broke free.

“I’m really cognizant of the fact that so many historical novels about Black people focus on the outliers,” says Greenidge, who drafted the book while she was the 2018–2019 Carl and Lily Pforzheimer Foundation Fellow at Radcliffe. “It’s really hard to find a historical novel about a Black working-class person in the 1900s that isn’t solely focused on trauma and horror and violence. So I knew that I wanted to write about this doctor who is the definition of an outlier, the definition of an exception, but I wanted to complicate her story in some way.”

Libertie was inspired by the life of Susan Smith McKinney Steward, the first Black female doctor in New York State and a resident of Weeksville, a free Black community in 19th-century Brooklyn. The settlement was a “space of concentrated Black political power,” says Greenidge, who worked for many years at the Weeksville Heritage Center. The story of Steward, who cofounded a hospital and ran her own medical practice, is a narrative of extraordinary achievement, but what seized Greenidge’s attention was the plight of the physician’s daughter, Anna.

Anna married the son of the Episcopal archbishop of Haiti. After moving to Haiti, she suffered through an abusive marriage before seeking her mother’s help to smuggle herself and her children out of the country and back into the United States. Greenidge learned the details of this lesser-known subplot of Steward’s life from Anna’s direct descendant, the soap opera actress Ellen Holly, while she was working on an oral history project for the Weeksville Heritage Center. Greenidge and Holly bonded over a shared perspective of Anna’s life, wondering what it must have been like to be a young Black woman with a family history of accomplishment who married into a similarly successful family and then left.

Anna becomes Libertie in the pages of the book, assuming the titular role of a young woman seeking her own definition of freedom in the shadow of her mother’s success. In developing the mother-daughter dynamic, Greenidge was inspired by Toni Morrison’s description of motherhood as freedom for Black women. “As Black women, we have so often been second-guessed about our movements or motivations or decisions, and, for many of us, motherhood is a place to finally be able to assert our worldview and make decisions and pursue desires through raising a child,” says Greenidge. But motherhood is not an escape from the expectations and tropes of Black exceptionalism that Greenidge has identified in her life and work: “the Superwoman, the can’t-ever-do-any-wrong, and the immovable rock super-myth of a mother.” With Libertie and her mother, Greenidge wanted to explore the “emotional impact of actually living those tropes out in real time.”

Colorism is another explicit theme of the novel—Libertie describes others as being “color-conscious” or “colorstruck”—and an idea that Greenidge purposefully sought to interrogate, especially as it complicates racism, classism, and sexism. Although Susan, Anna, and Anna’s husband were all light-skinned in real life, Greenidge decided to give Libertie dark skin to explore the implications of colorism within the storyline.

“Libertie has her privileges, but in many ways, she is the lowest common denominator in any social situation she comes into,” says Greenidge. “She’s young, she’s a woman, and she’s dark-skinned. She’s born free and she’s born to a mother of means, but in a lot of material ways, she would be considered the lowest rung on the ladder, the furthest other.” What emerges from this nuance is a deeply honest and sharply insightful story of family and the bond between a mother and a daughter.

Ultimately, Greenidge says, Libertie is about the search for true freedom for a character who represents the bottom of the social, material, and cultural hierarchy. “My book is about what our definition of freedom would look like not if we defined it as what someone could get away with doing to somebody who has less power than them, but if we separated freedom from domination.”

Libertie is published by Algonquin.

Iman Lavery is a Harvard College student and a freelance writer. 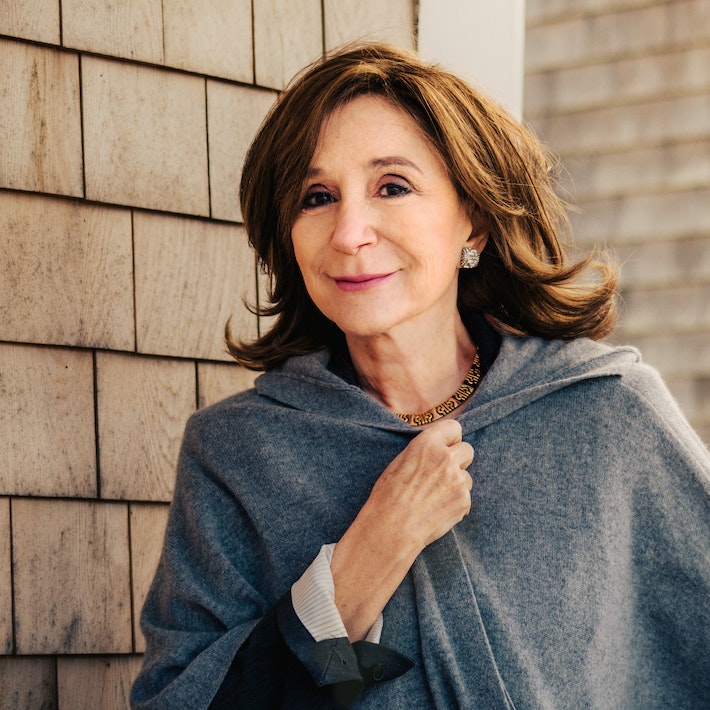 Lessons in Empathy, and Mourning