People who think there are no seasons in Southern California don’t understand that the passage of time is just measured differently.

Summer is bookended by the overcast skies of June gloom and the hot winds of the Santa Anas. The rainy season, in good years, ends the fire season, now frighteningly long. The way I learned seasons when I moved from New York was through the farmers markets. Early spring is artichokes, late spring is the fleeting cherry season. Fall brings pomegranates. Winter is tangerines—first clementines and satsumas, then sumos and tangos, then pixies and gold nuggets.

When I began to write about farmworkers, I mapped seasons as an overlay on the contours of California, like the table grapes that ripen first in the Coachella Valley, then move north through the San Joaquin Valley, Bakersfield to Delano to Ducor. Or the route the lechugueros follow, cutting winter lettuce in the Imperial Valley, a short spring in Huron, then summer in the cool breezes and Mediterranean climate of the Salinas Valley.

The fruits and vegetables still ripened more or less on schedule this year, one of the few reassuring constants in a world turned upside down. Farmers markets became sad reminders of a time when people mingled leisurely, sampled fruit, and greeted vendors by first names as they did their weekly shopping. The pandemic transformed the communal experience into waiting lines, six feet apart, one-way-only lanes, please-don’t-touch-the-fruit signs. Smaller growers dependent on the markets, or on sales to shuttered restaurants and institutions, faced a crisis over what to do with their harvests and how to keep afloat.

From crisis came reinvention, a quintessential California story, and for me, an epiphany.

In desperation, some farmers have adjusted their business models, selling directly to consumers via community-supported agriculture boxes, a concept brought to the United States from Europe in the 1980s that provides subscribers a weekly assortment of whatever produce is in season.

CSA boxes had never appealed to me. I would be stuck with some vegetable I didn’t like or couldn’t use, deprived of the ones I craved. But, we were in a pandemic. I cooked all the time, a silver lining. Seduced by the photos of speckled lettuce and heirloom tomatoes, I tried a box from a small organic grower that had hitherto sold mainly to high-end restaurants.

I was hooked. I love the anticipation of what the box will hold, the serendipity of finding celery root, the mystery of what to cook with a red kuri squash. I like planning meals around the weekly harvest. Rather than feeling deprived of the ability to make choices, I feel relieved. The return to a simpler time seems like an anchor in the midst of chaos.

An experiment borne of necessity proved so popular that the grower planted all its fields with fall produce that will stock weekly boxes. Subscriptions will provide a degree of stability in the always precarious world of farming. And imperfect produce—twisted carrots or blemished apples—will no longer have to be tossed into the compost pile.

So many routines have been disrupted; so many familiar signposts that marked the passage of time are gone, unlikely to return. To discover new traditions is like seeing tiny shoots of lettuce sprout, a reminder that seasons may be marked differently, but they can still bring hope and promise.

This essay appeared in the fall issue of Radcliffe Magazine.

Miriam Pawel is the 2020–2021 Frieda L. Miller Fellow at Radcliffe and a member of the Harvard-Radcliffe Class of 1979. An author, journalist, and independent historian, she is also a contributing opinion writer for the New York Times, and her most recent book is The Browns of California: The Family Dynasty that Transformed a State and Shaped a Nation (Bloomsbury, 2018). 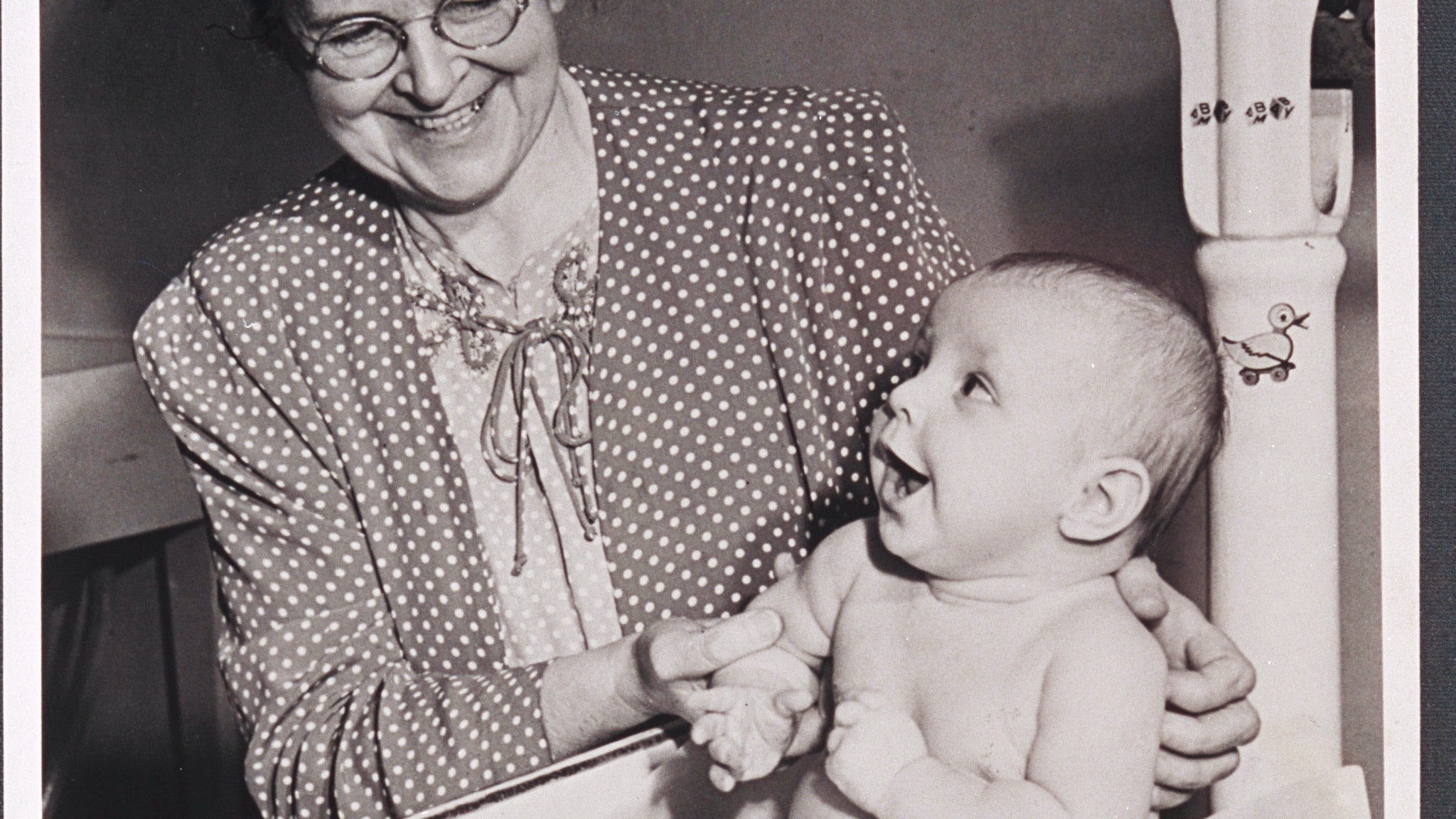