Anne Makepeace is a filmmaker whose work explores themes of social justice, human rights, and cross-cultural encounters. Her recent documentary, Rain in a Dry Land (2006), follows Somali Bantu refugees from Africa through their first years in America. The film won many awards, was screened at the Museum of Modern Art and Lincoln Center, and was broadcast on PBS’s P.O.V. series. At Radcliffe, Makepeace will work on a documentary about the Wampanoag’s miraculous reclamation of their language. The film will reveal historical events that caused the disappearance of the language while telling a contemporary story of unprecedented cultural revival. Makepeace will research early Native American resources in the Harvard University Archives and will film interviews, scenics, and events in Mashpee and Aquinnah, Massachusetts. She will begin editing in the spring and complete a rough cut in June. Makepeace received her bachelor’s degree with honors in English and her master’s in education and communications from Stanford University. She has twice been a directing fellow at the Sundance Institute and served on the Sundance jury. Her work has been funded by the American Film Institute, the Corporation for Public Broadcasting, the Ford Foundation, the Independent Television Service, the National Endowment for the Arts, the National Endowment for the Humanities, the Pulitzer Foundation for the Arts, and Sundance and has been broadcast on Arte France, the BBC, Channel 4 (UK), HBO, and elsewhere. She has been a resident at the Rockefeller Foundation Bellagio Center and the MacDowell Colony. Makepeace won a 2008 Guggenheim Fellowship to support production of Âs Nutayuneân. 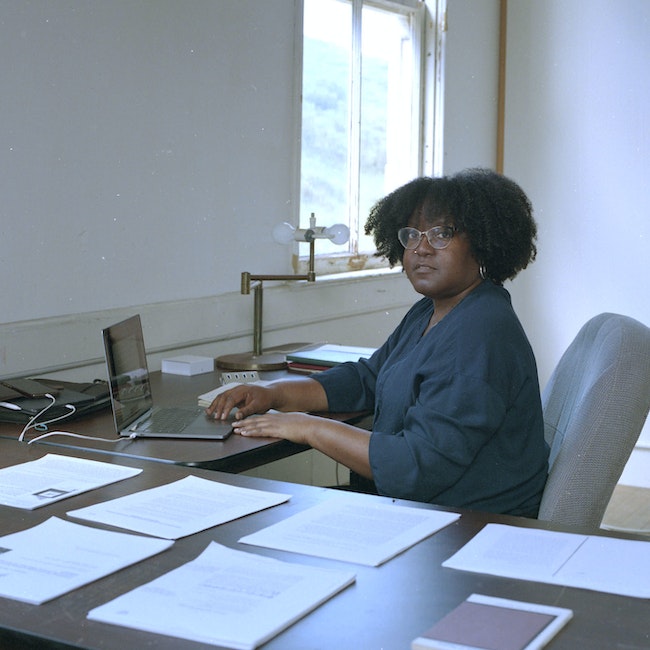 You, Me, and Everyone Else

This Is Your Country on Drugs

The Light of Earthly Collisions