Joanne Baker is a writer and editor based in London. She has edited and written comment, books, and arts and opinion articles at the international science journal Nature for the past decade and formerly was space and earth editor at Science magazine. She has also written three books on physics, astronomy, and quantum physics. She has a background in astronomy research, where she studied quasars, black holes, galaxy evolution, and cosmology.

At Radcliffe, Baker is working on a new book exploring people’s relationships to the cosmos, from longing for the moon to fears of obliteration and plain puzzlement. She wants to consider why she was so drawn to astronomy herself, and why others are intrigued. Companies and countries are ramping up a new space race, hoping to become rich and powerful by exploiting extraterrestrial resources. And yet, the night sky and the places within it seem more distant from people’s everyday lives as more of us live in cities and swamp the heavens with artificial light. 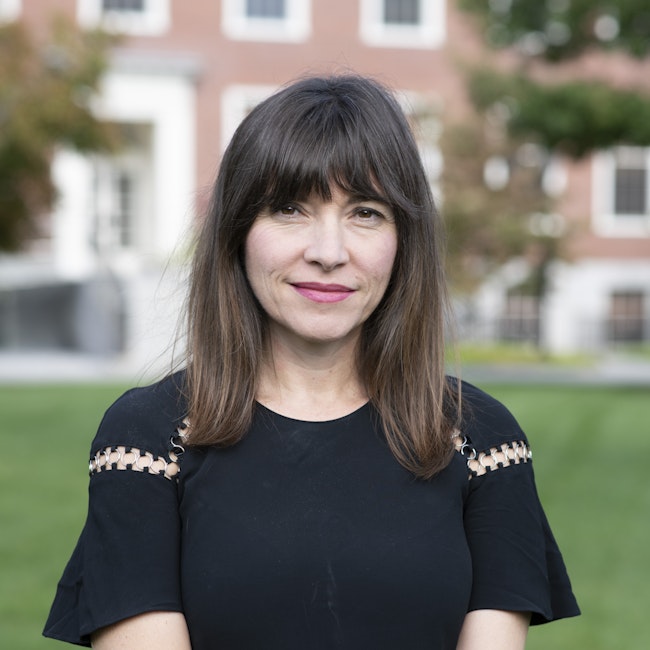 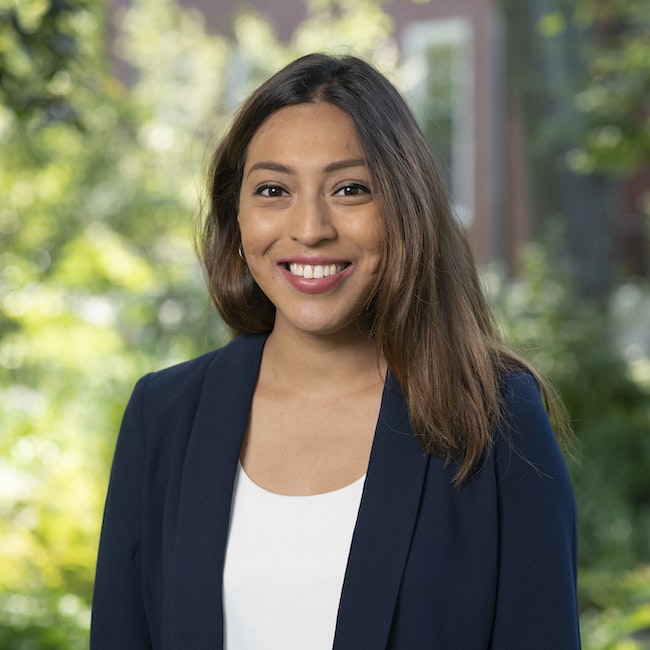