Lav Diaz is a Filipino filmmaker whose work is a discourse on the struggles of Filipinos—reflections on a shared sociopolitical history and present. His most recent work, Hele sa Hiwagang Hapis (A Lullaby to the Sorrowful Mystery) (2016), winner of the Silver Bear Alfred Bauer Prize at the 2016 Berlinale, is a rumination of the more than 300 years of Spanish colonization and the eventual Philippine Revolution of 1896.

While at Radcliffe, Diaz will pursue greater discourse on cinema, write a screenplay, and start a book on cinema.

Diaz, who has directed 27 films—short, feature, and documentary—is the recipient of a Guggenheim Fellowship (2010), a Prince Claus Award (2014), and the Golden Leopard at Festival del Film Locarno (2014). 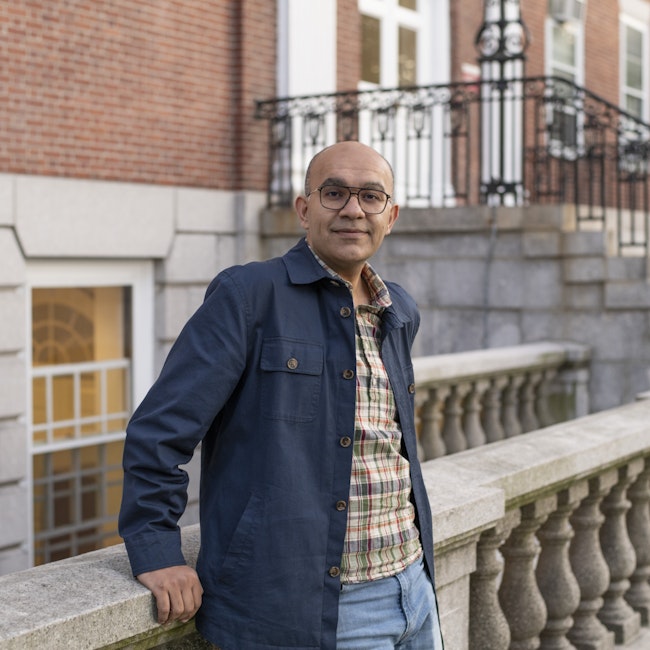 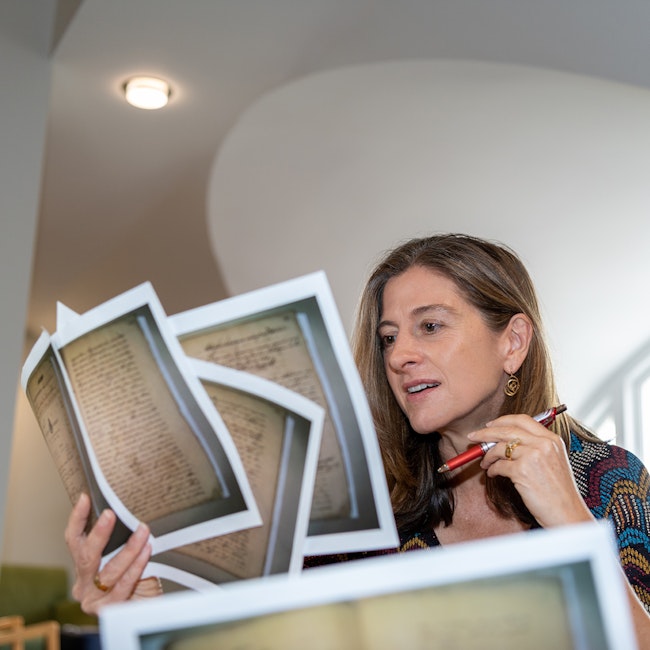