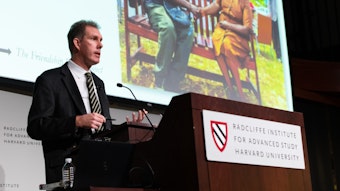 Play video
Breaking My Silence: Amplifying Our Voices as “Others”

Neal Hovelmeier is a Zimbabwe-based writer, educator, and academic who writes his fiction under the pseudonym of Ian Holding. His work confronts aspects of the sociopolitical realities facing modern Africa in a postcolonial context. His novels include Unfeeling (Key Porter Books, 2007), Of Beasts and Beings (Simon and Schuster, 2010), and What Happened to Us (Little Island Press, 2018).

During his fellowship, he is focusing on completing new work in both novel and dramatic form which will examine the tensions and dynamics at play when a traditionalist society is challenged with progressive elements.

Hovelmeier was shortlisted for the 2006 Dylan Thomas Prize, named a finalist for the Rolex Mentor and Protégé Arts Initiative in 2014, and commended for the Manchester Fiction Prize in 2011. In 2009 and 2015, he was a Hawthornden Castle Fellow. He holds a PhD from the University of the Witwatersrand, Johannesburg, where he is currently a research associate. 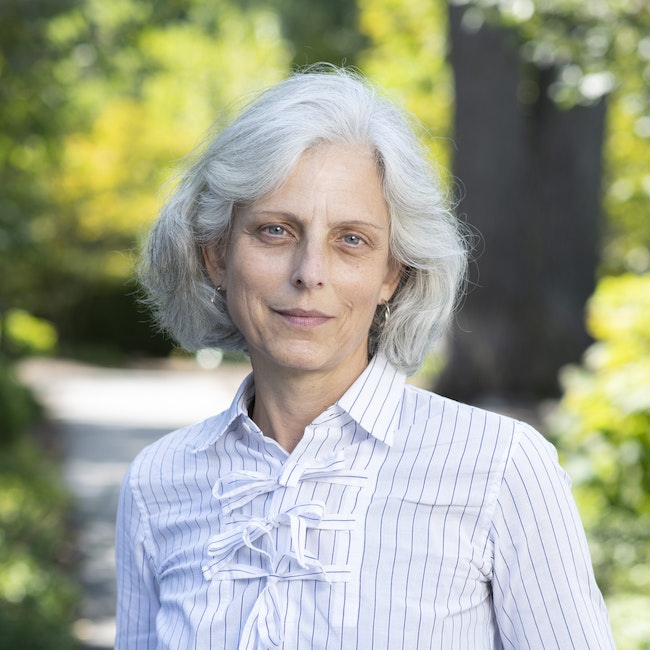 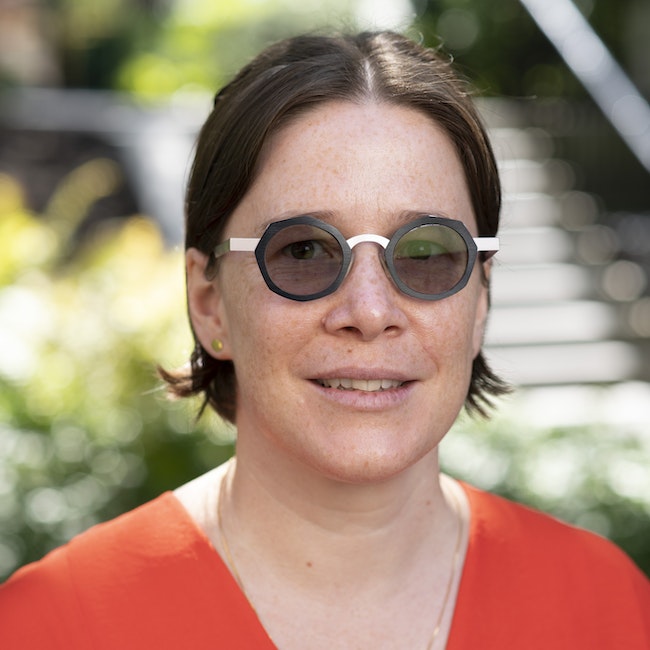