War and the Soundscapes of Memory 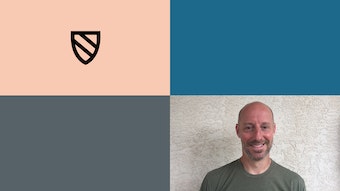 As the generation with a living memory of the Second World War recedes, the critic and cultural historian Jeremy Eichler RI '17 asks us to open our ears. By exploring how the wartime past has been inscribed in music, he makes the case for hearing history, and for reclaiming the power of sound as a unique carrier of meaning about the past.

Jeremy Eichler has taught at Brandeis University and serves as the chief classical music critic of the Boston Globe. As a fellow at Radcliffe, Eichler is writing a book examining the relationship of cultural memory and music composed in the wake of the Second World War. His project focuses on both key commemorative works and the idea of memorialization in sound.

Eichler’s essays and criticism have been recognized with an ASCAP Foundation Deems Taylor Award, and his work has appeared in the New Republic, the New York Times, and the New Yorker. It was also featured in The Proust Project (Farrar, Straus and Giroux, 2004) a collection of contemporary writers responding to Proust. Eichler earned his BA at Brown University and his PhD at Columbia University, where his dissertation was recently awarded the Salo and Jeanette Baron Dissertation Prize. His work has been supported by grants from the Center for Jewish History and the German Academic Exchange Service.