In response to decades of sexist pictures, suffragists constructed a visual vocabulary that challenged ideas of women’s place in society, expanded notions of citizenship, and laid the foundation for modern media politics. This exhibition presents the images that leading activists wanted the public to see—and some that they wanted to hide. White suffragists portrayed themselves as elite, educated, and moral women. Some aspects of their campaign assured skeptics that the amendment would preserve white supremacy and pose no challenges to the disfranchisement strategies which affected Black women and men alike in the Jim Crow South. Lacking funds and support from the white-dominated press, suffragists of color typically employed images on a smaller scale. Their pictures are less familiar but no less powerful. They demonstrate the movement’s breadth, emphasis, and savvy for visual politics. Pro– and anti–women’s rights images offer more than a look at the past: they illustrate the vibrant debates about the status of women in the United States that continue in images today.

In 1943, the Massachusetts suffragist Maud Wood Park (Radcliffe College Class of 1898) donated her papers to Radcliffe. That Woman’s Rights Collection became the foundation of the Schlesinger Library. More than 75 years later, the Library continues to preserve essential women’s history documents and make them accessible to the public. 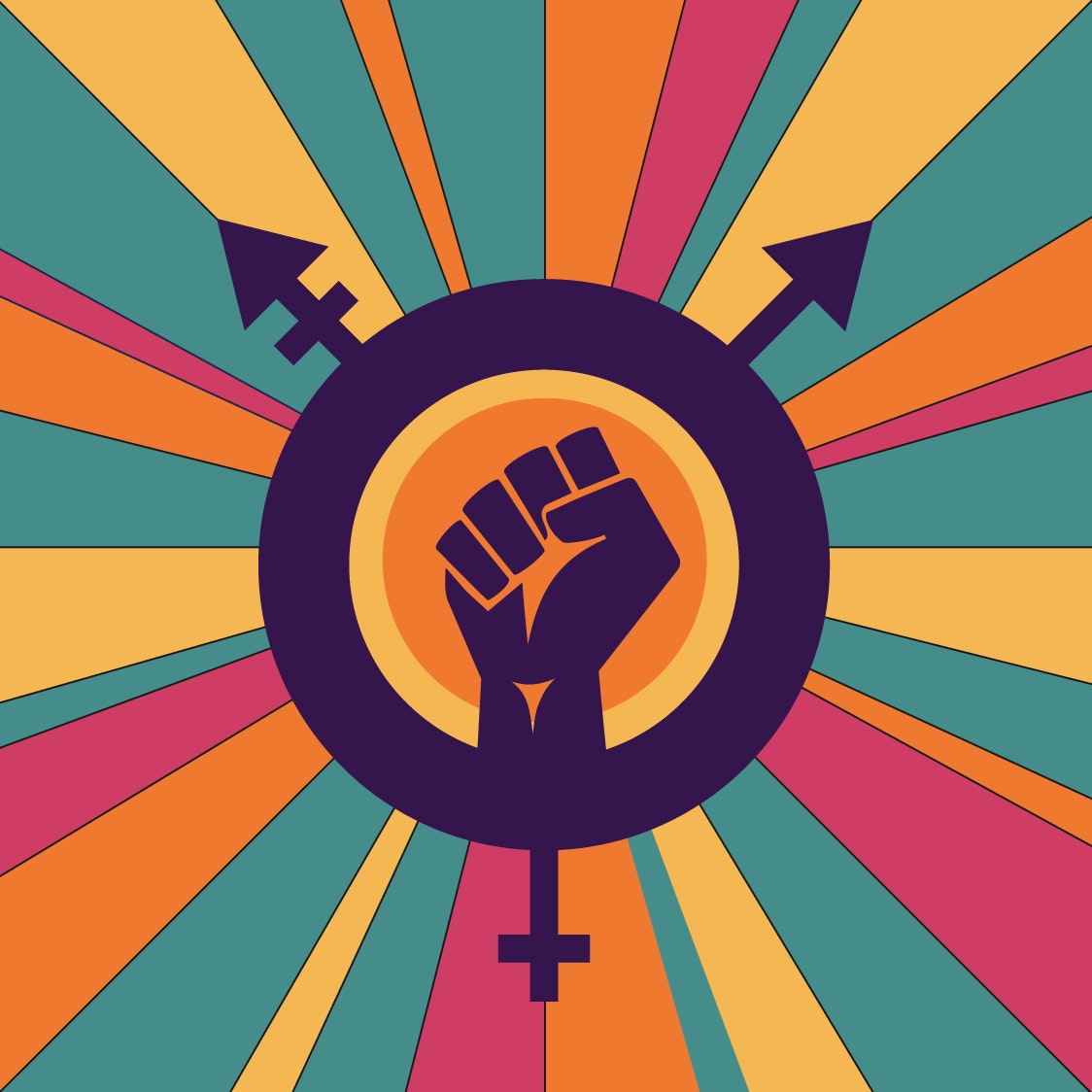 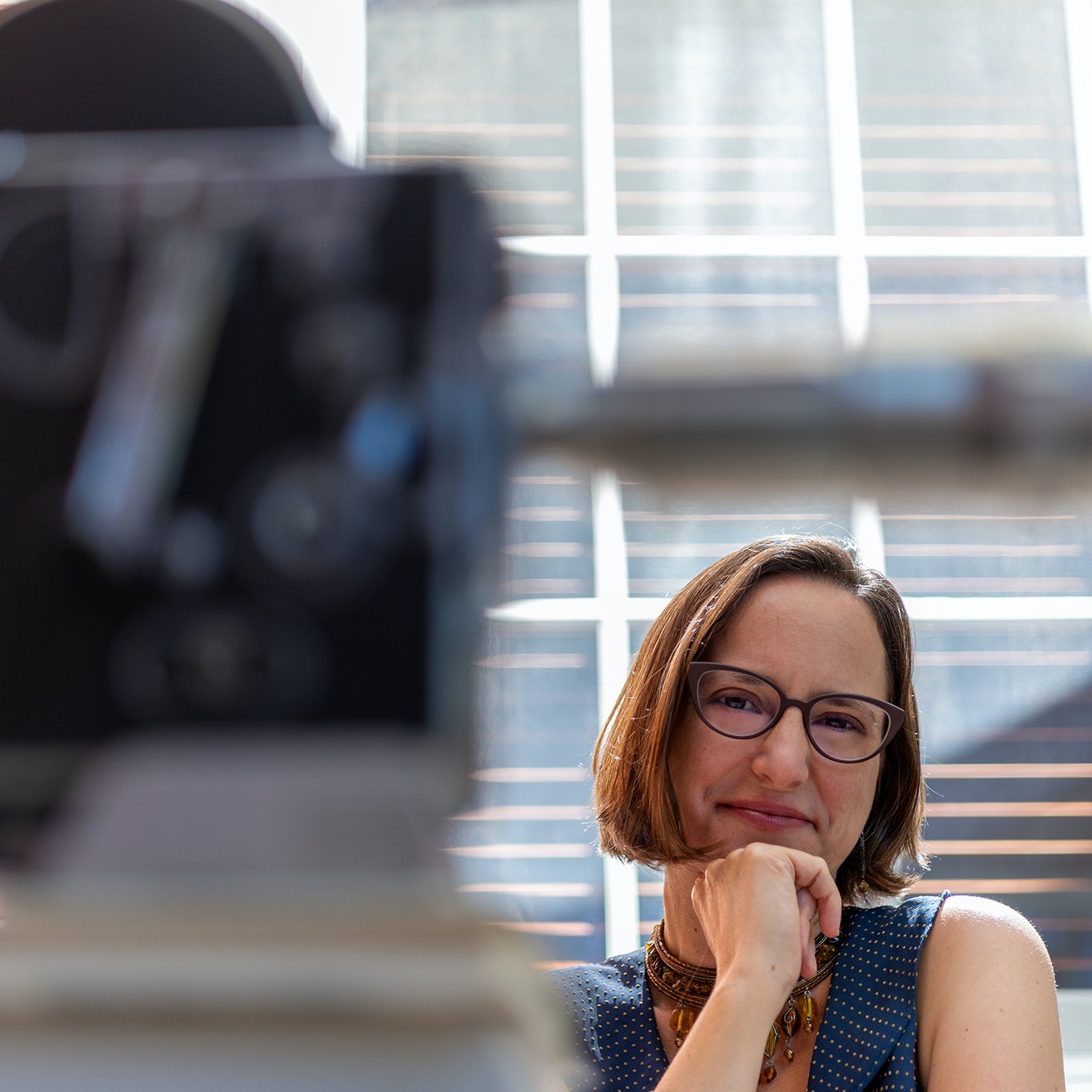