Today’s American political landscape showcases numerous strong female candidates, the culmination of a proud but contested history of women running for political office that began before the passage in 1920 of the 19th Amendment, enfranchising women. Yet women candidates continue to face high hurdles in politics and public life. Why has it been so hard for women to get elected? Why has progress been so slow? One clue may be found in the wording of a Gallup Poll from 1937: “Would you vote for a woman for president if she was qualified in every other respect?” Such a candidate’s gender, the poll implies, was an obvious liability.

Now, as in the 1930s, there is no typical female candidate. The American woman candidate might be progressive or conservative, young or old. She represents a diversity of communities, including Black, Indigenous, and people of color from all ethnicities. She seeks election on the local, state, and national level, in every region of the country, within the dominant party system and also outside it. Yet female candidates share one thing in common: they continue to struggle with prejudice and sexism in the press, on the campaign trail, and once in office. Nevertheless, they persist.

The Radcliffe Institute for Advanced Study gratefully acknowledges the Helen Blumen and Jan Acton Fund for Schlesinger Library Exhibitions, which is supporting this exhibition.

Free and open to the public. Registration will open soon. 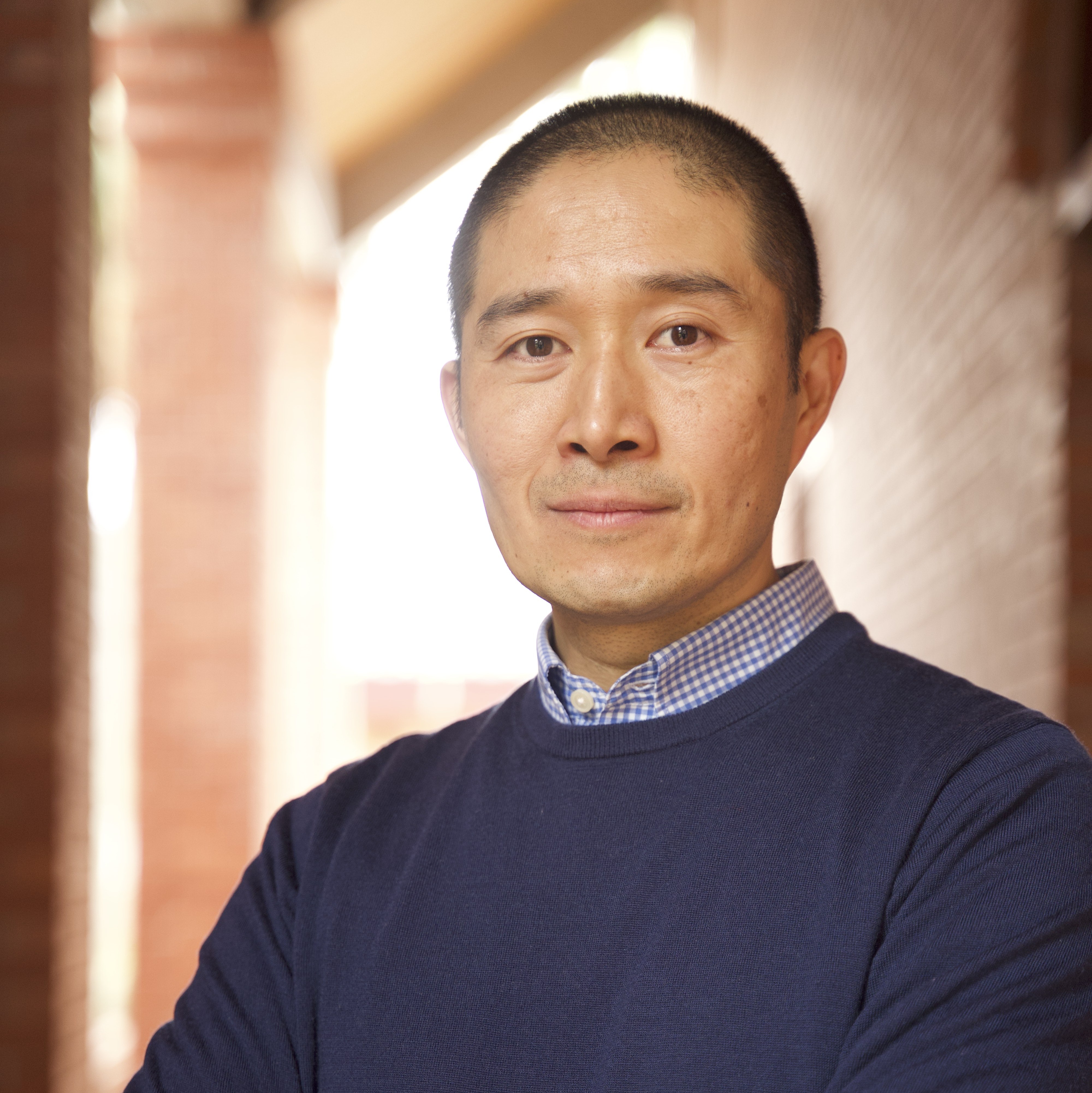 Between Worlds: China’s WWII Interpreters and Their Divergent Fates in China, Taiwan, and the United States