Phillis Wheatley was born around 1753, possibly in Senegal or The Gambia, in West Africa. At the age of seven or eight, she arrived in Boston, Massachusetts, on July 11, 1761, aboard the Phillis. Susanna and John Wheatley purchased the enslaved child and named her after the schooner on which she had arrived.

By 1765, Phillis Wheatley was composing poetry and, in 1767, had a poem published in a Rhode Island newspaper. In 1773, Phillis Wheatley's collection of poems, Poems on Various Subjects, Religious and Moral, was published in London, England. She is thought to be the first Black woman to publish a book of poetry, and her poems often revolved around classical and religious themes. Wheatley also used her poetry as a conduit for eulogies and tributes regarding public figures and events.

A sample of her work includes “On the Affray in King Street on the Evening of the 5th of March, 1770” [the Boston Massacre]; “On Being Brought from Africa to America”; “To the University of Cambridge in New England”; “On the Death of that Celebrated Divine, and Eminent Servant of Jesus Christ, the Reverend and Learned George Whitefield”; and “His Excellency General Washington.” In November 1773, the Wheatley family emancipated Phillis, who married John Peters in 1778. They had three children, none of whom lived past infancy. Phillis Wheatley died on December 5, 1784, in Boston, Massachusetts; she was 31.

In 1986, University of Massachusetts Amherst Chancellor Randolph Bromery donated a 1773 first edition of Wheatley’s Poems on Various Subjects, Religious and Moral to the W. E. B. Du Bois Library as its two-millionth volume. This video recording features the poet and activist June Jordan reading her piece “The Difficult Miracle of Black Poetry in America: Something Like a Sonnet for Phillis Wheatley” as part of that celebration.

Listen to June Jordan read "The Difficult Miracle of Black Poetry in America: Something Like a Sonnet for Phillis Wheatley." 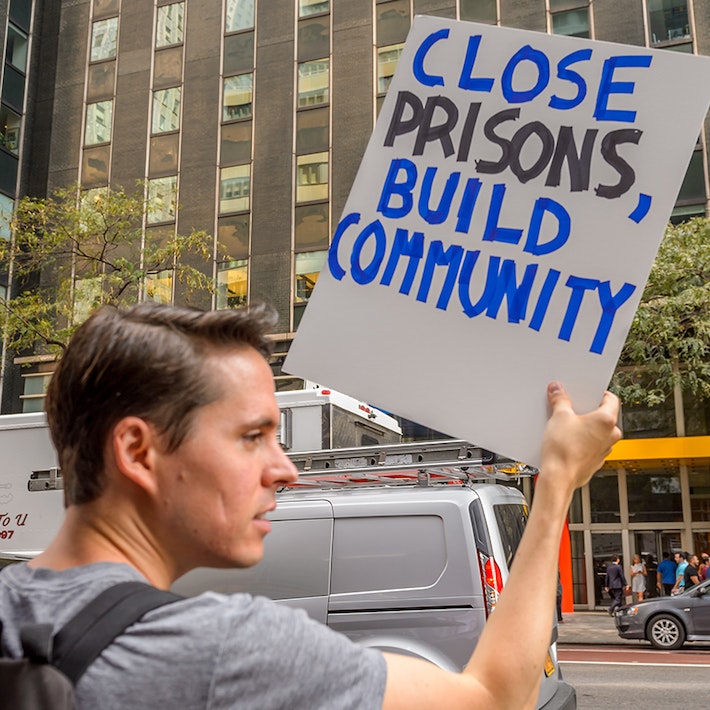