Writing from the Library Winter 2022 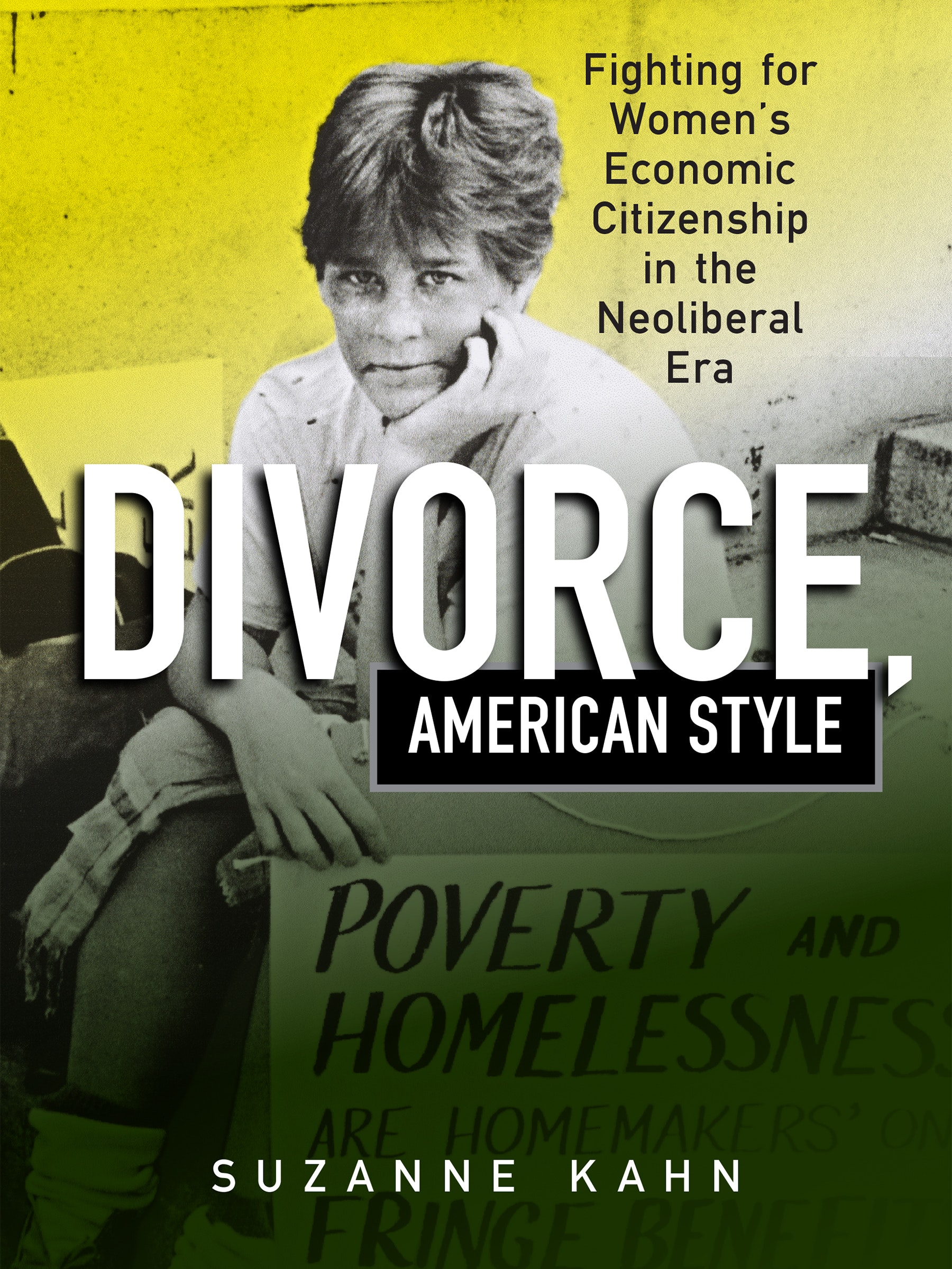 Suzanne Kahn, who helps develop economic research and policy as a managing director at the Roosevelt Institute, has written a legal and political history of divorce in the United States. Divorce, American Style grew out of her doctoral scholarship in history at Columbia University—“Divorce and the Politics of the American Social Welfare Regime, 1969–2001”—which won the 2016 Cromwell Dissertation Prize from the American Society for Legal History.

The book examines responses to the rise in divorce rates that began in the 1970s—from both the newly divorced women, many of them homemakers, and policymakers. The divorced women organized and lobbied lawmakers for more economic power, and many of the welfare policies and marriage and divorce laws instituted during this time still stand today. Tiya Miles, All That She Carried : The Journey of Ashley's Sack, a Black Family Keepsake (Liveright, 2021)

Details of the lives of enslaved people, who often didn’t have surnames, are notoriously absent from the nation’s historical record: even in censuses, they were counted but not listed by name. In this award-winning book, Tiya Miles—a Radcliffe Alumnae Professor at Harvard Radcliffe Institute and a professor of history in the Harvard Faculty of Arts and Sciences—works backward to piece together a social and family history inspired by Ashley’s sack, an embroidered bag on display at the National Museum of African American History and Culture, in Washington, DC.

The 1920s handwork on the unbleached cotton seed sack is by Ruth Middleton (identified in 2016 through the archival work of Mark Auslander). It tells the story passed down from her grandmother, Ashley, along with the family heirloom given to Ashley by her mother, Rose, on the eve of Ashley’s sale at auction. Rose filled it with a dress, a braid of her hair, pecans, and her “Love always.” As Miles writes, “Rose said, Ashley recalled, and Ruth stitched.”

Included in the book are images of two objects from the Schlesinger Library collections: the sewing sample book of Beatrice Jeannette Whiting, an African American sewing teacher from Richmond, Virginia, and the hairwork album of Etta Smith. Miles thanks the research librarian Tamar Gonen Brown “for her attentive assistance with adjacent sources for the Ruth Middleton chapter.” in attempting to understand what Ruth’s life might have been like, Miles turned to the Melnea Cass transcript within the Black Women’s Oral History Project.

“The biography of Boston activist Melnea Cass, a woman whose life unfolded similarly to Ruth’s in the same time period, provides perspective on Ruth’s decisions and experience,” she writes. “The trajectory of Melnea Cass’s life—her northern migration, frequent changes of residence, marriage and young motherhood, and maturation into a respected figure in her Black urban community—illuminates Ruth’s.” Miles’s work earned the 2021 National Book Award in nonfiction and the 2022 PEN/John Kenneth Galbraith Award for Nonfiction, and it was also a finalist for the Kirkus Prize. 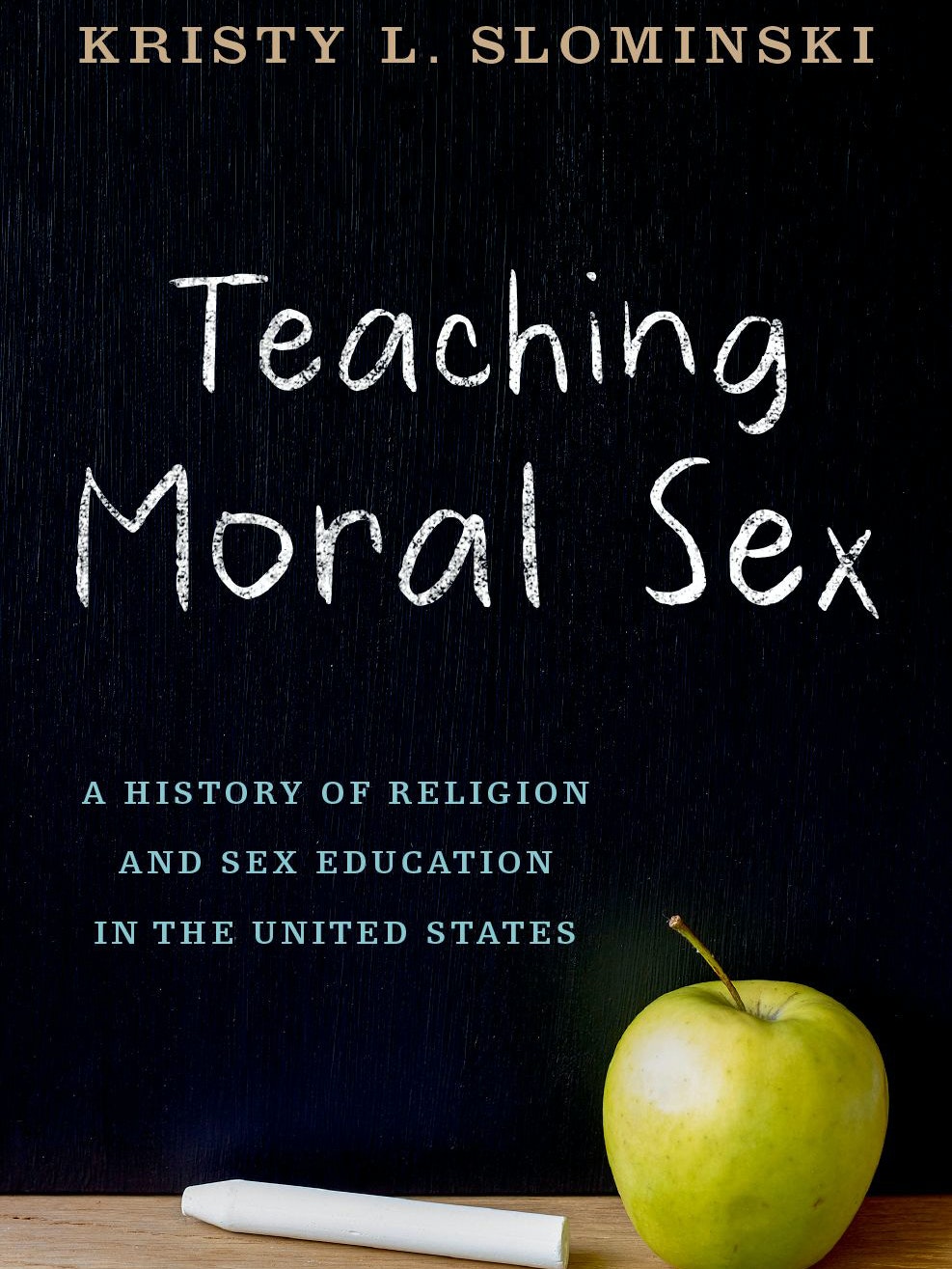 One may often think “abstinence” when thinking about religion and sex, but in her new book about religion-based sex education in the United States, Kristy L. Slominski shows the history to be more nuanced: The first national organization to tackle sex education, the American Social Hygiene Association, was founded in 1913 to help curb the spread of venereal disease and can trace its roots to Unitarians and Quakers concerned with prostitution in the 1860s. “Before conservative Christians launched a series of attacks on sex education in the late 1960s, religious liberals—primarily liberal Protestants—set the tone for religion within public sex education,” she writes. Abstinence-only education emerged much later, in the 1980s.

Slominski, currently an associate professor of religious studies at the University of Arizona, relied heavily on the Mary Steichen Calderone Papers in writing her comprehensive study. Calderone was a physician who decided to devote herself to sex education after seeing the volume of questions about sexual health and birth control received by the Planned Parenthood Federation, where she served as medical director. In 1965, she founded the Sex Information and Education Council of the United States, whose newsletter, the SIECUS Report, is also cited frequently in Slominski’s book.