Ben Miller is the author of River Bend Chronicle: The Junkification of a Boyhood Idyll amid the Curious Glory of Urban Iowa (Lookout Books, 2013, photographs by Robert Campagna), a genre-extending collection of linked essays studying a talented but troubled family, their local landscape of five hilly cities clustered along the Mississippi River, and America in the 1970s and 1980s.

At the Institute, Miller is shaping a completed draft of a manuscript broadening the study of the Midwest initiated in River Bend Chronicle. Special attention will be paid to the role of spontaneity and sound in the depiction of consciousness under the boisterous pressure of memory. To fuel this exploration, he plans to experiment with the integration of poetry with prose portraiture and the daily live recording of incidental reveries. He also aims to acquire performance skills, allowing him to effectively deliver songs, such as “St. James Infirmary Blues,” related to the project’s tones of love and loss.

Miller’s prose has appeared in many journals, including AGNI, the Antioch Review, Ecotone, One Story, and Raritan. He recently completed the first phase of Cage Dies Bird Flies, an ongoing collaboration with the painter Dale Williams, which thus far has resulted in 81 canvases based on 81 texts and an event on the Black Mountain College campus. He has received a fellowship from the National Endowment for the Arts, and his work has been anthologized in The Best American Essays (Houghton Mifflin) and An Introduction to the Prose Poem (Firewheel Editions, 2009). 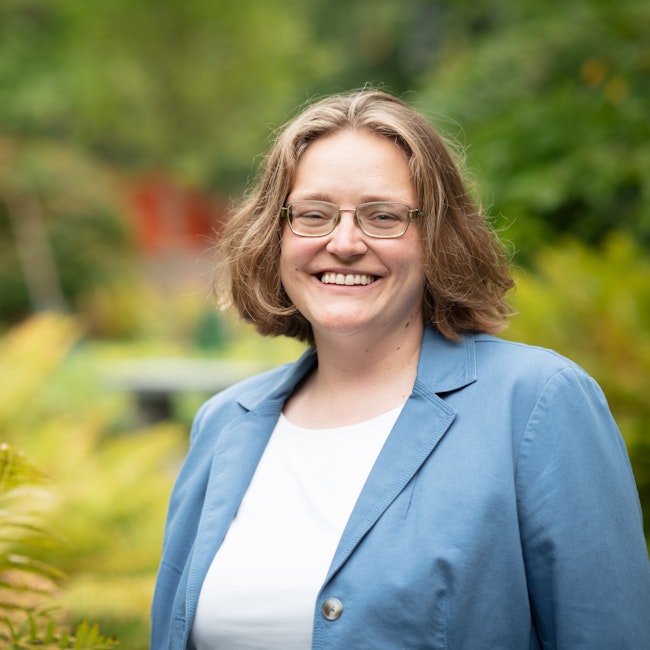