Chaya Czernowin—a composer whose works have been presented worldwide—is the Walter Bigelow Rosen Professor of Music at Harvard University. Czernowin works imaginatively and analytically, using metaphors as a means of reaching a sound world which is unfamiliar and never taken for granted, attempting to give a voice to what is hidden from one’s view. Among her major pieces are the operas Pnima . . . ins Innere and Infinite Now (both chosen by Opernwelt magazine as its premiere of the year), the orchestral piece Maim, and the chamber piece HIDDEN, for quartet and electronics. She has been a composer in residence at the Salzburg and Lucerne Festivals.

At Radcliffe, Czernowin is working on Fast Darkness I: I can see your turned eyes from inside your body, a chamber piece for 10 instruments commissioned by the Huddersfield Contemporary Music Festival, in England, and Wien Modern, in Vienna. In the piece, a solo bass clarinet is shadowed by a contrabass clarinet as they are surrounded by the immense kinetic energy of the other instruments in the group.

In addition to numerous other awards, Czernowin has received a 2008 Fromm Music Foundation commission, a 2011 Guggenheim Fellowship, and the 2016 Heidelberger Künstlerinnenpreis. Her album The Quiet: Works for Orchestra (Wergo, 2016) was named a Quarterly Critics’ Choice by the German Record Critics’ Award in 2016. In 2017, she was appointed a member of the Akademie der Künste, in Berlin. Czernowin earned a PhD in music composition from the UC San Diego. 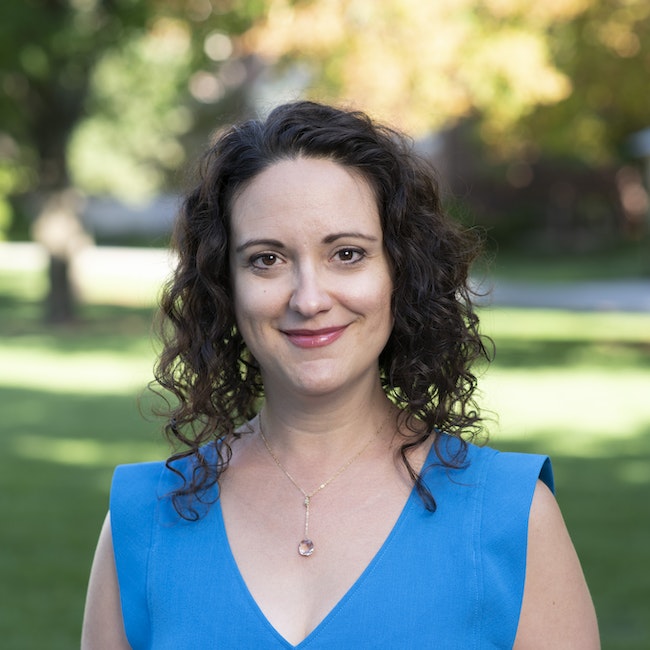 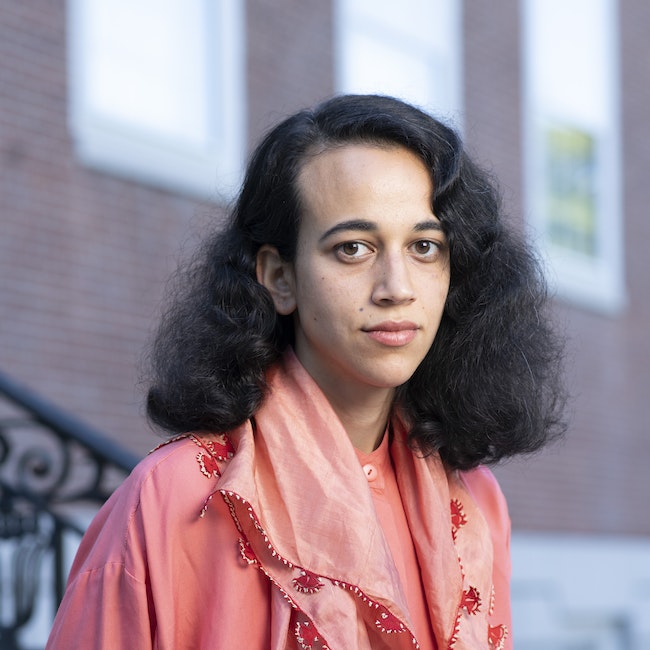