Damián E. Blasi is a researcher at the intersection of linguistics, anthropology, cognitive sciences, and data sciences. His work aims to understand which aspects of collective and individual human behavior shape the structure of languages by leveraging data on present and past linguistic diversity. His recent projects include studying transmission processes during the emergence of creole languages, regular sound-meaning associations appearing independently around the globe, and the influence of subsistence and behavior on the speech apparatus since the beginning of the Holocene. Blasi is a postdoctoral researcher at the University of Zurich, the Max Planck Institute for the Science of Human History, and Yale University.

During the fellowship year, Blasi is investigating a domain of language at the intersection of culture and biology: the lexical representation of the human body across languages.

Blasi completed his PhD in computer science at the Max Planck Institute for Mathematics in the Sciences and the Max Planck Institute for Evolutionary Anthropology. His research has been published in such prestigious scientific venues as Nature Human Behaviour, Proceedings of the National Academy of Sciences, and Science, and it has attracted the attention of international journalism, including at the Economist, the Guardian, the New York Times, and Scientific American, among others. He has served as a keynote speaker in several international conferences and is an associate editor for the Journal of Language Evolution. 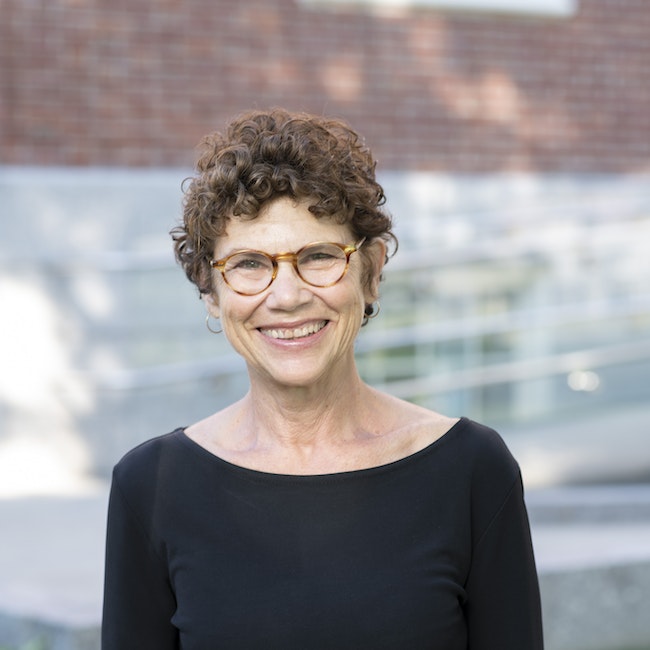 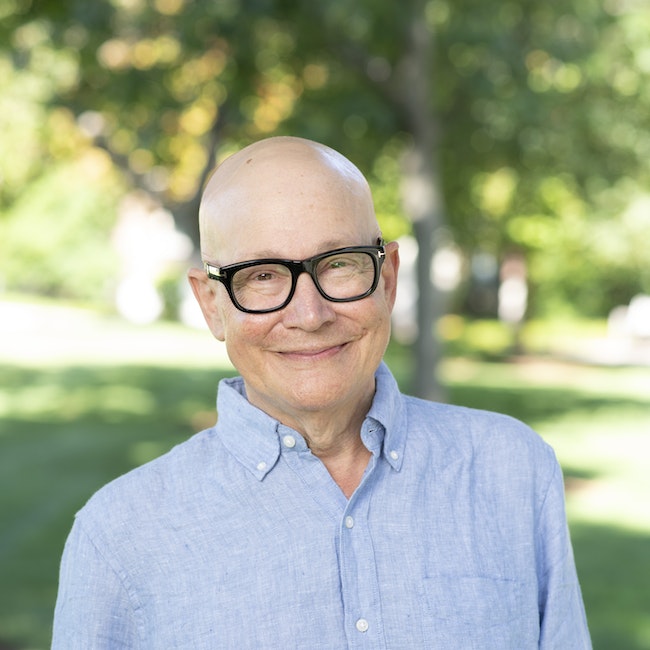