As the world’s demands come faster and more relentlessly, Elise Adibi’s painting offers a site of resistance. Using the language of abstraction and, more specifically, taking the grid as her primary structure, Adibi aims at the relationship between subject and object by means of a perceptual engagement with the material world encountered at close range. Hers are slow paintings that resist easy translation into image reproduction and dissemination and are made to be seen in person.

While at Radcliffe, Adibi is further exploring the organic nature of the materials she uses, including pigments in oil paint, rabbit-skin glue (an animal protein), and graphite (a form of carbon). This research will be put to use in the creation of her first installation, extending the issues of perception from the painted object to the space of exhibition.

Adibi has a BA from Swarthmore College and a master’s in architecture from the University of Pennsylvania. She earned her MFA in painting from Columbia University in 2007. She has twice received grants from the Pollock-Krasner Foundation and was awarded a fellowship in Giverny, France, by the Terra Foundation for American Art. She has exhibited at the Andy Warhol Museum in Pittsburgh and had solo exhibitions at Churner and Churner in New York City and Southfirst in Brooklyn; both shows were reviewed in Artforum. Adibi curated Gold in Braddock, an exhibition of 17 artists in Braddock, Pennsylvania, and has been an adjunct professor of painting at Columbia University and Brooklyn College. 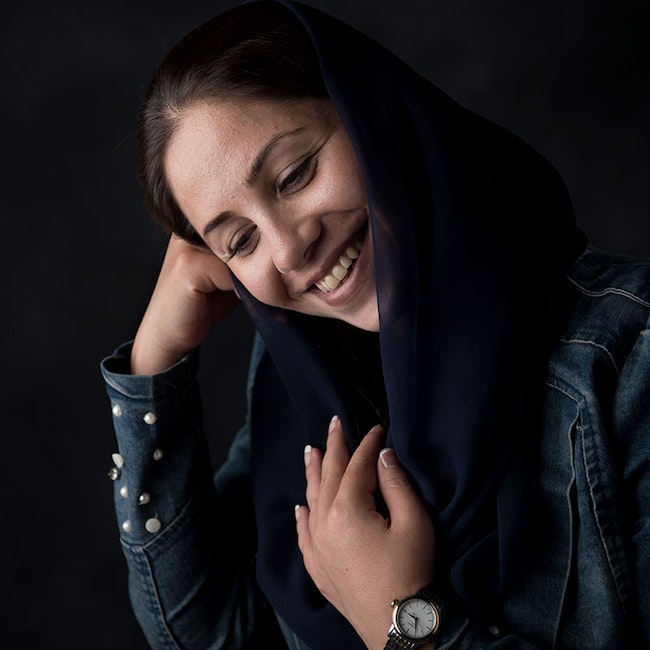