Margot E. Fassler is the Keough-Hesburgh Professor of Music History and Liturgy at the University of Notre Dame and the Robert Tangeman Professor Emerita of Music History at Yale University. Among her recent books are Medieval Cantors and Their Craft: Music, Liturgy and the Shaping of History, 800–1500 (Boydell & Brewer, 2017); Liturgical Life and Latin Learning at Paradies bei Soest, 1300–1425: Inscription and Illumination in the Choir Books of a North German Dominican Convent (Aschendorff Verlag, 2016); and Music in the Medieval West (W. W. Norton, 2014) and Anthology for Music in the Medieval West (W. W. Norton, 2014).

At the Radcliffe Institute, Fassler joins with Susan Rankin of the University of Cambridge to work on a study of religious dramatic forms and genres that existed in the context of the Roman rite in western Europe (800–1500). The resulting book will engage with select medieval institutions—including monasteries, friaries, and cathedrals—and in several geographical areas. 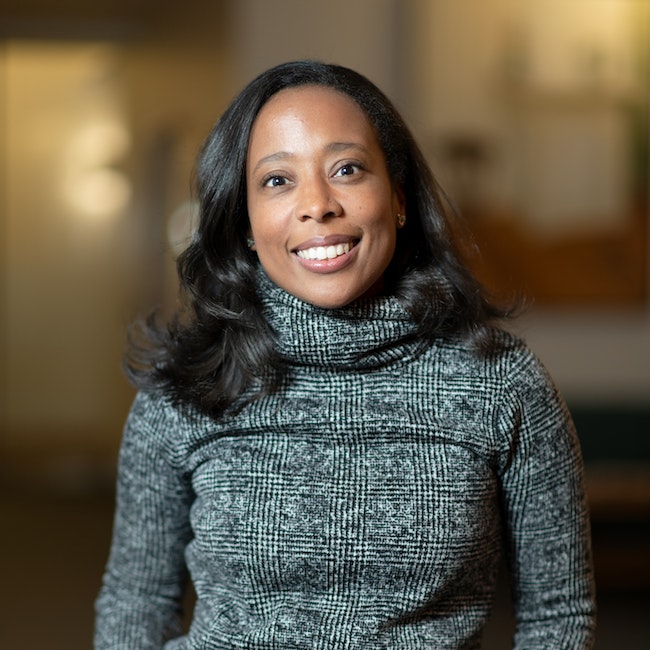 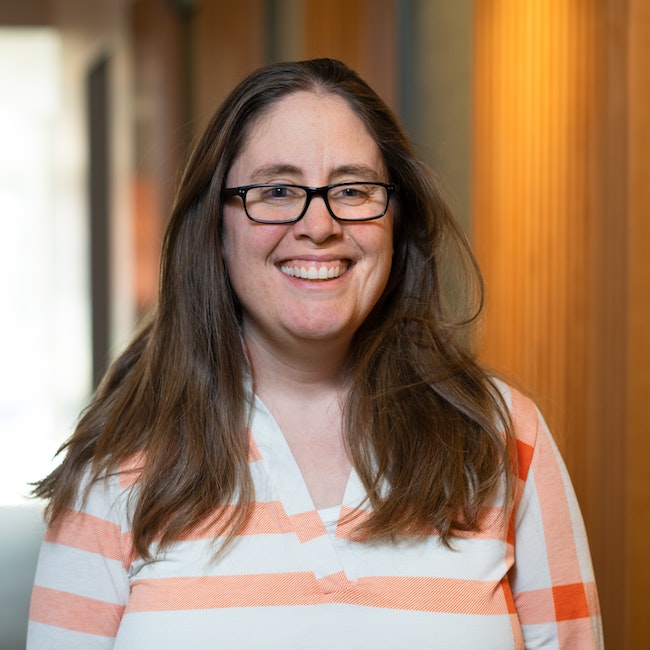