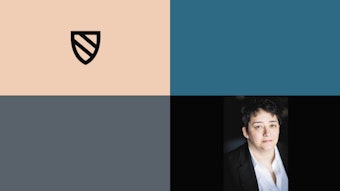 Opher, who earned a PhD in astrophysics from Universidade de São Paolo, has received numerous honors, among them a 2007 Presidential Early Career Award for Scientists and Engineers and a 2008 Faculty Early Career Development Program (CAREER) award. She recently became the principal investigator of the SHIELD DRIVE Science Center, a NASA-funded center with more than 40 leading scientists across a dozen institutions.

What environment helps a researcher or scholar learn to dissolve disciplinary boundaries and think in new ways? According to the astronomer Merav Opher, someplace like the Radcliffe Fellowship Program, where scholars, artists, and practitioners come together to think differently about their work.