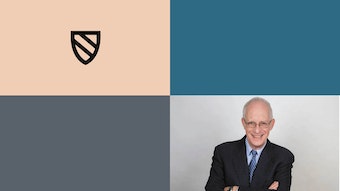 Oliver Hart is the Lewis P. and Linda L. Geyser University Professor at Harvard University, where he has taught since 1993. He is the 2016 corecipient of the Sveriges Riksbank Prize in Economic Sciences in Memory of Alfred Nobel.

Hart’s research centers on the roles that ownership structure and contractual arrangements play in the governance and boundaries of corporations. His recent work focuses on how parties can write better contracts and on the social responsibility of business.