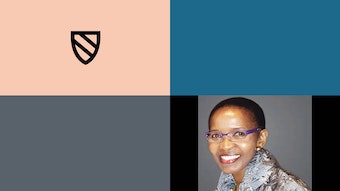 Play video
Aesthetics of Memory, Narratives of Repair, and Why Remorse Matters Summer of X

Pumla Gobodo-Madikizela, a professor and South African National Research Foundation Chair in Violent Histories and Transgenerational Trauma at Stellenbosch University, focuses her research on trauma in the aftermath of gross human rights violations and on remorse and forgiveness that emerge in victim-perpetrator dialogues. Her work explores the transgenerational repercussions of apartheid and considers, in the wake of recent nationwide students’ protests in South Africa, whether notions of forgiveness and reconciliation carry the same meaning for the post-apartheid generation as they did during the transition after apartheid.

At Radcliffe, Gobodo-Madikizela returns to the archive of the Truth and Reconciliation Commission to think through the horrific violence in contemporary South Africa. Is this violence a reflection of “ghosts” from the past, the death of hope in the present, or a combination of both? Looking at the possibility of repair and “healing” of what remains of violent histories and what continues transgenerationally, she will explore ways in which a sense of solidarity and responsible citizenship might be restored through what she terms “reparative humanism.” The project will culminate in a book titled “Aesthetics of Memory and Narratives of Repair.”

Gobodo-Madikizela earned a PhD in psychology from the University of Cape Town. Among her honors are an honorary doctorate of theology from the Friedrich Schiller University Jena, an honorary doctorate of law from Rhodes University, and a Christopher Award and the Alan Paton Award for her first book, A Human Being Died that Night: A South African Story of Forgiveness (Houghton Mifflin, 2003). 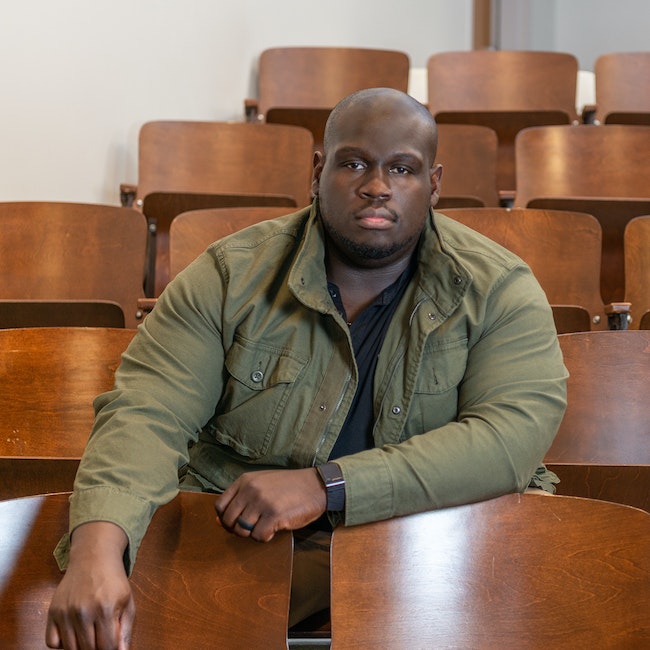 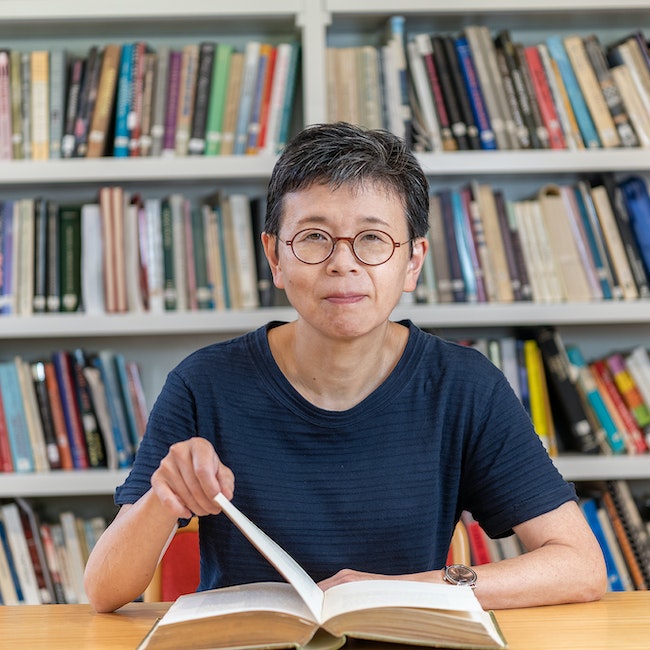