Earhart—an aviator, mentor, and advocate for women's equality—was also renowned for piloting the first solo flight from Honolulu, Hawaii, to Oakland, California, in January 1935, and from Los Angeles to Mexico City in April 1935.

She made two attempts to fly around the world in 1937. Her first attempt ended in March, when her airplane was badly damaged during takeoff in California. In June, she departed from Miami with Fred Noonan as navigator to fly west around the equator. On July 2, having completed 22,000 miles of the trip, Earhart and Noonan took off from New Guinea for Howland Island. They never reached their destination, and the circumstances of their disappearances remain unresolved. 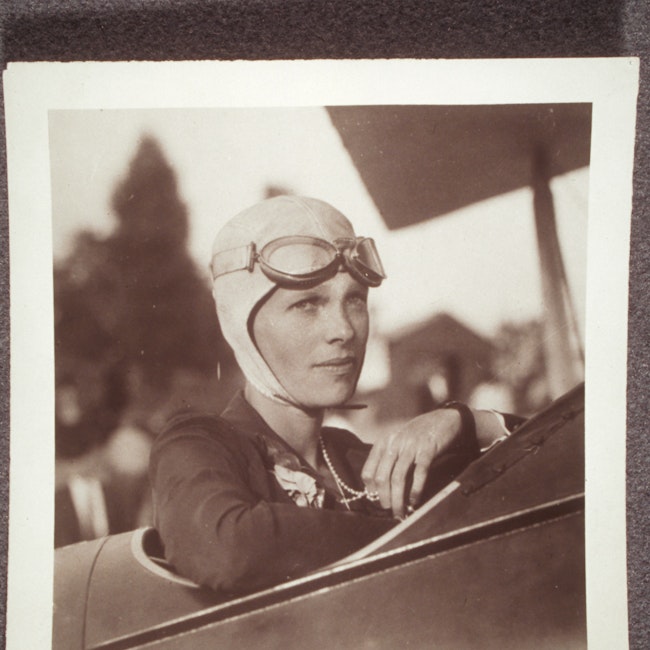 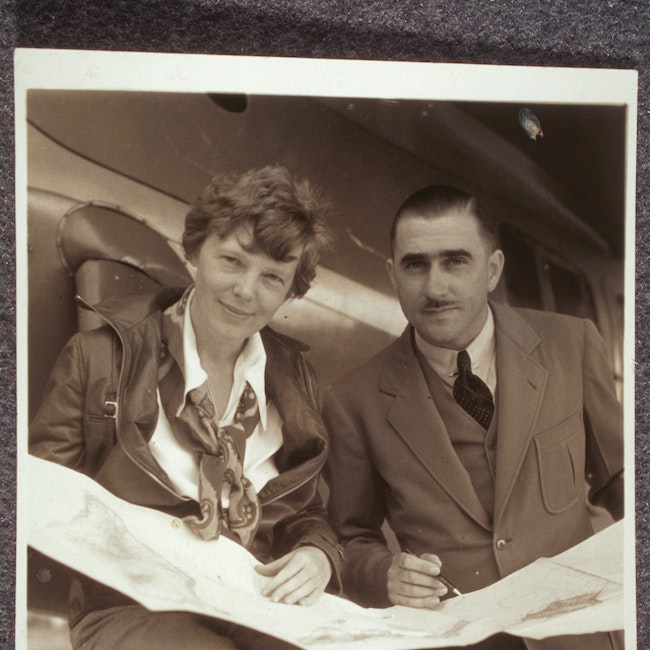 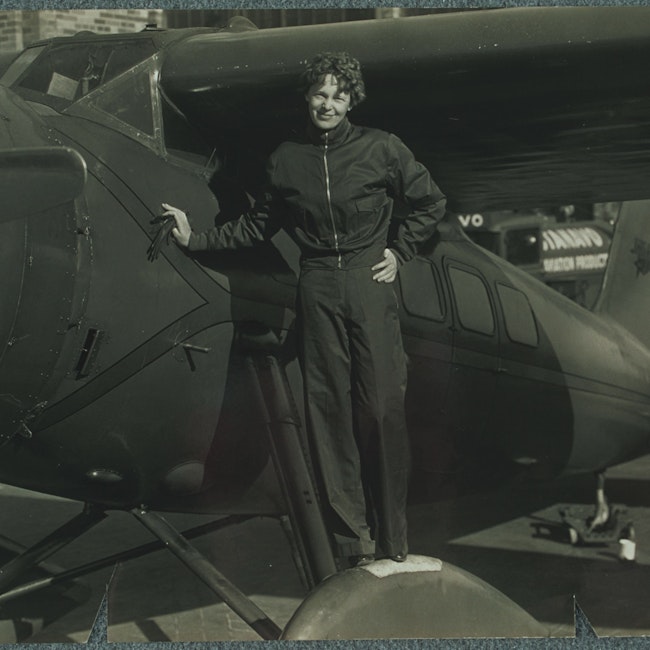 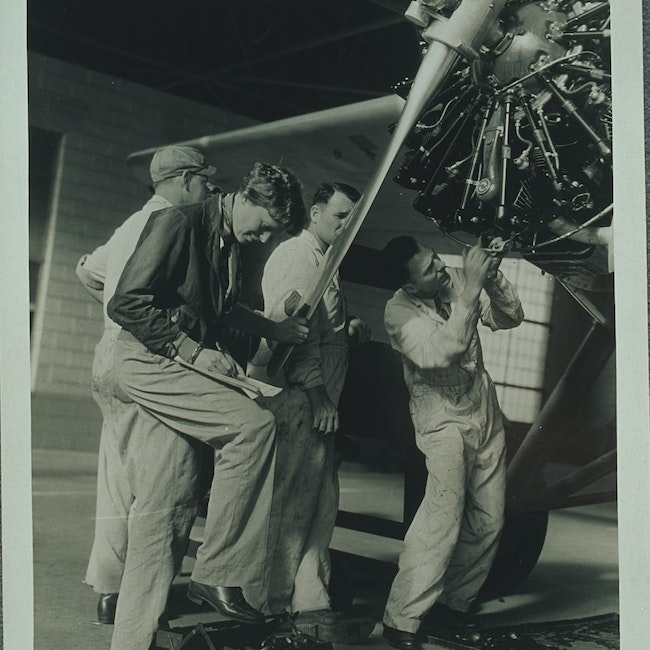 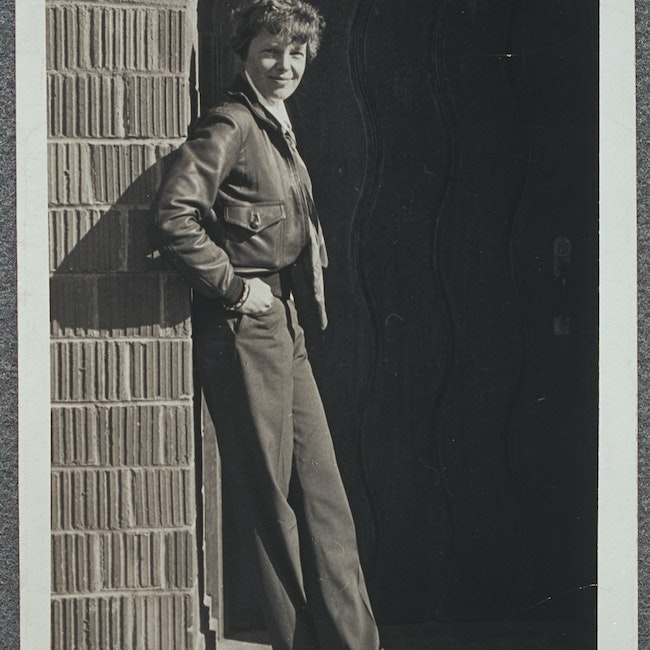 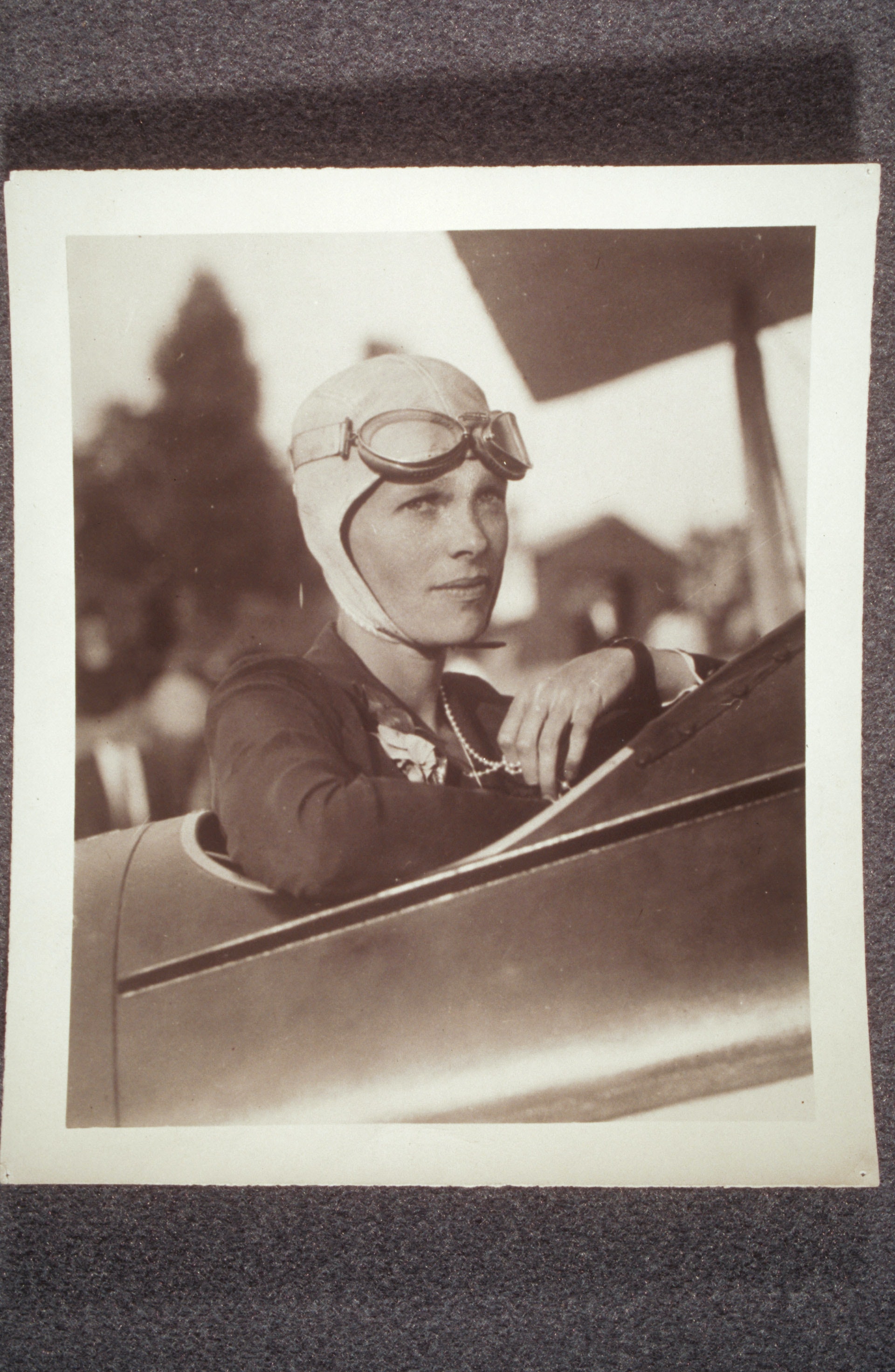 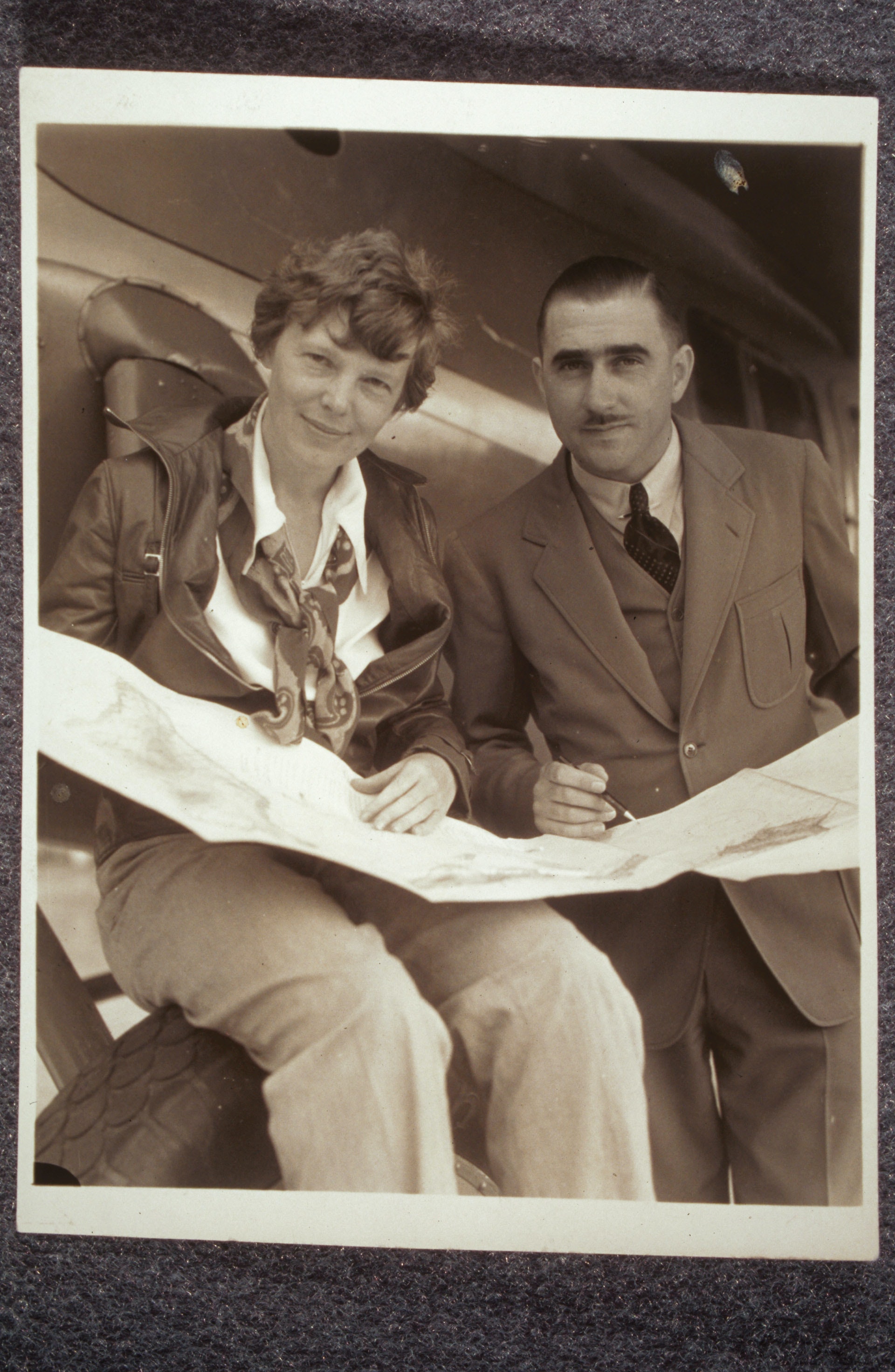 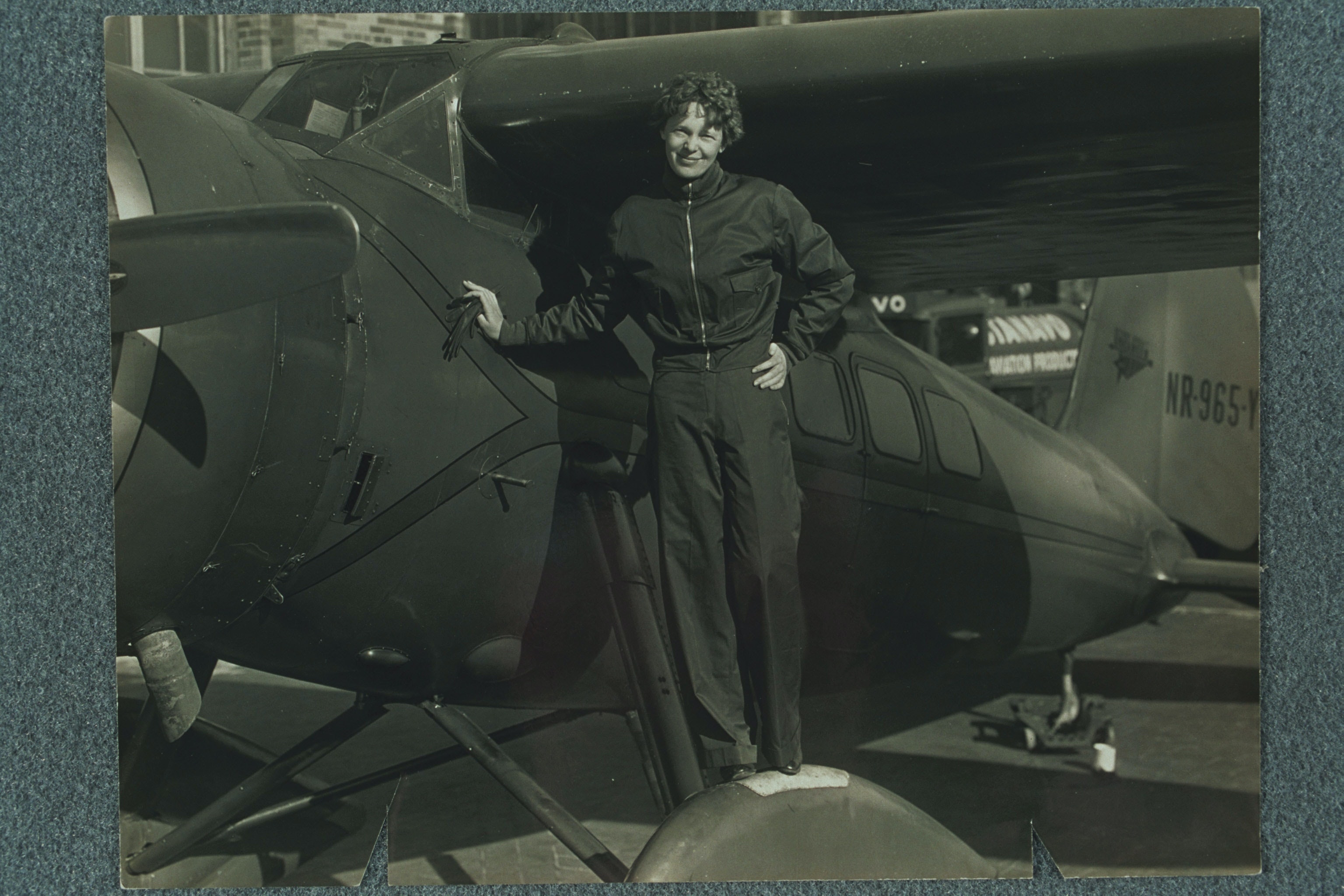 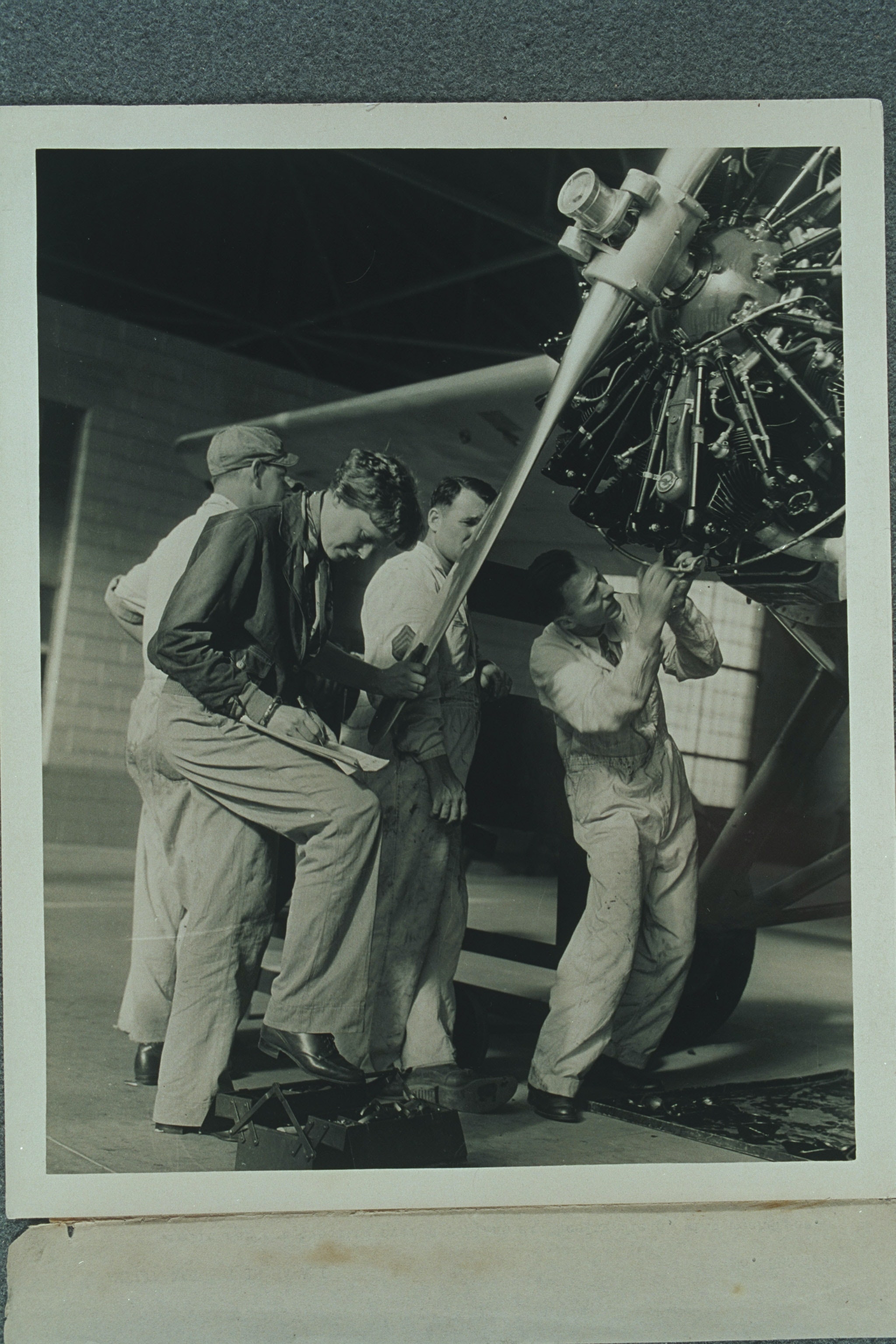 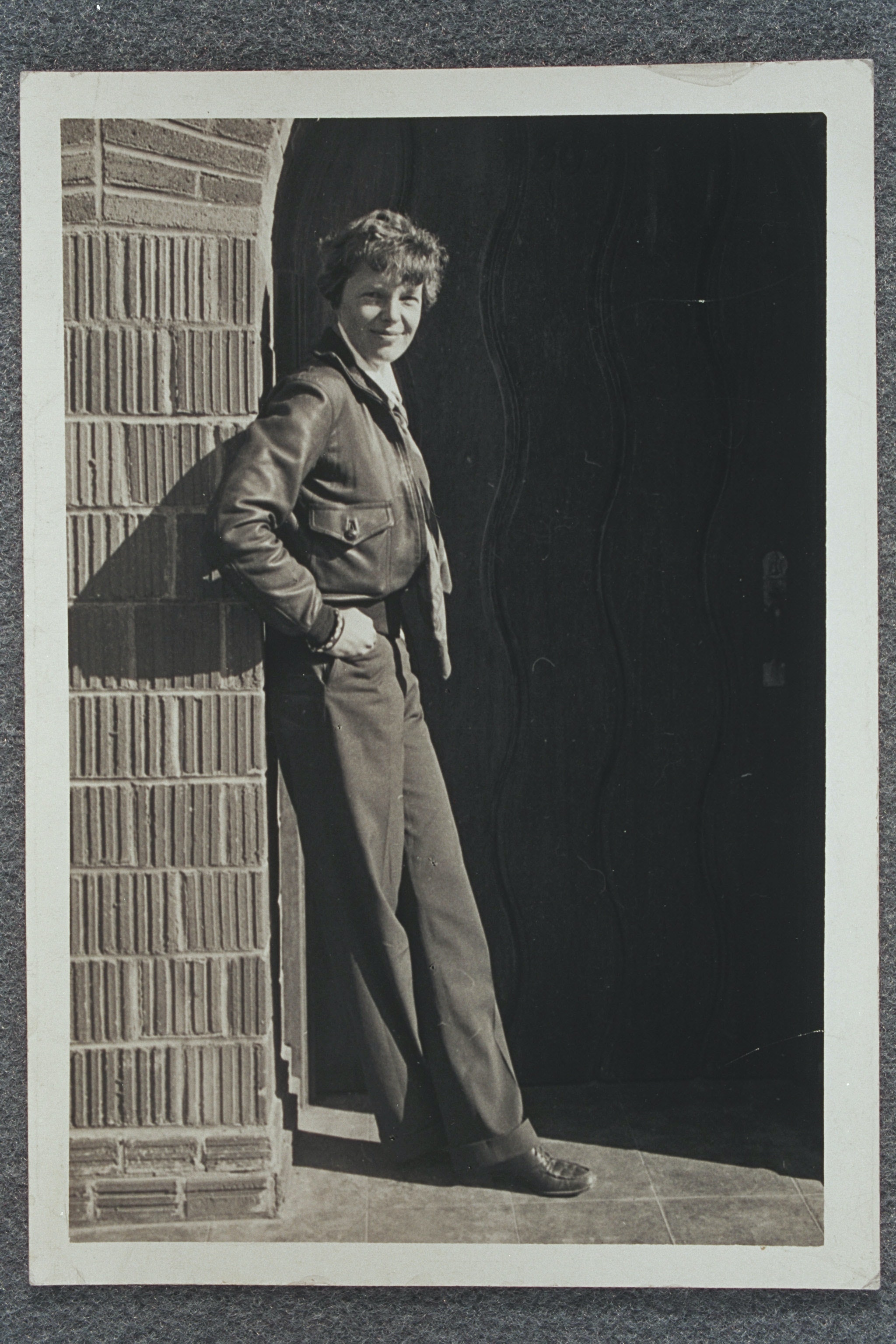 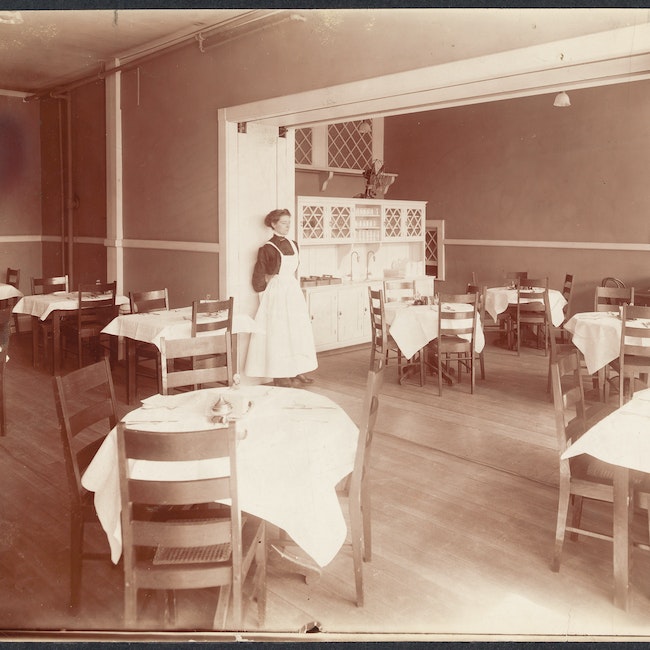 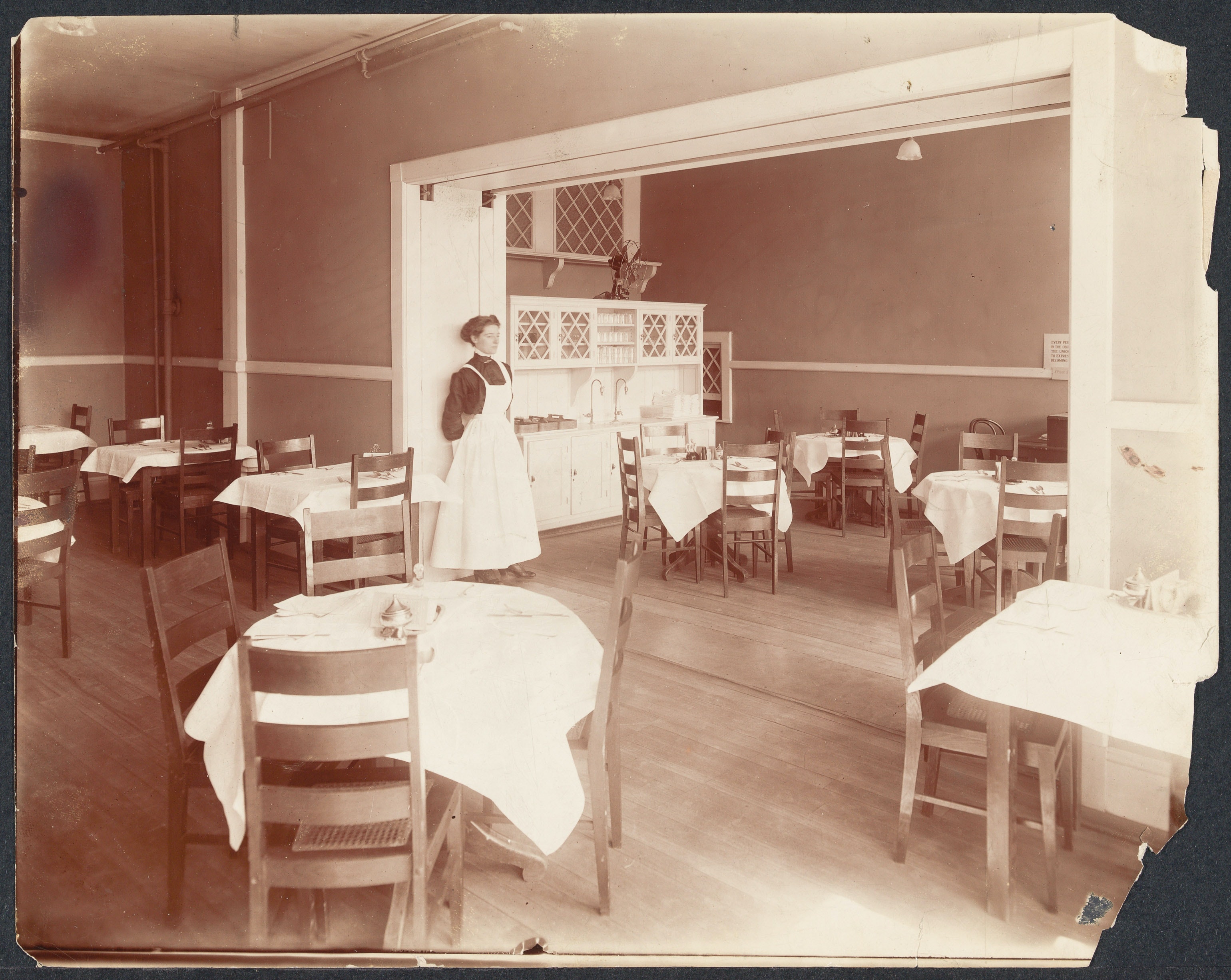 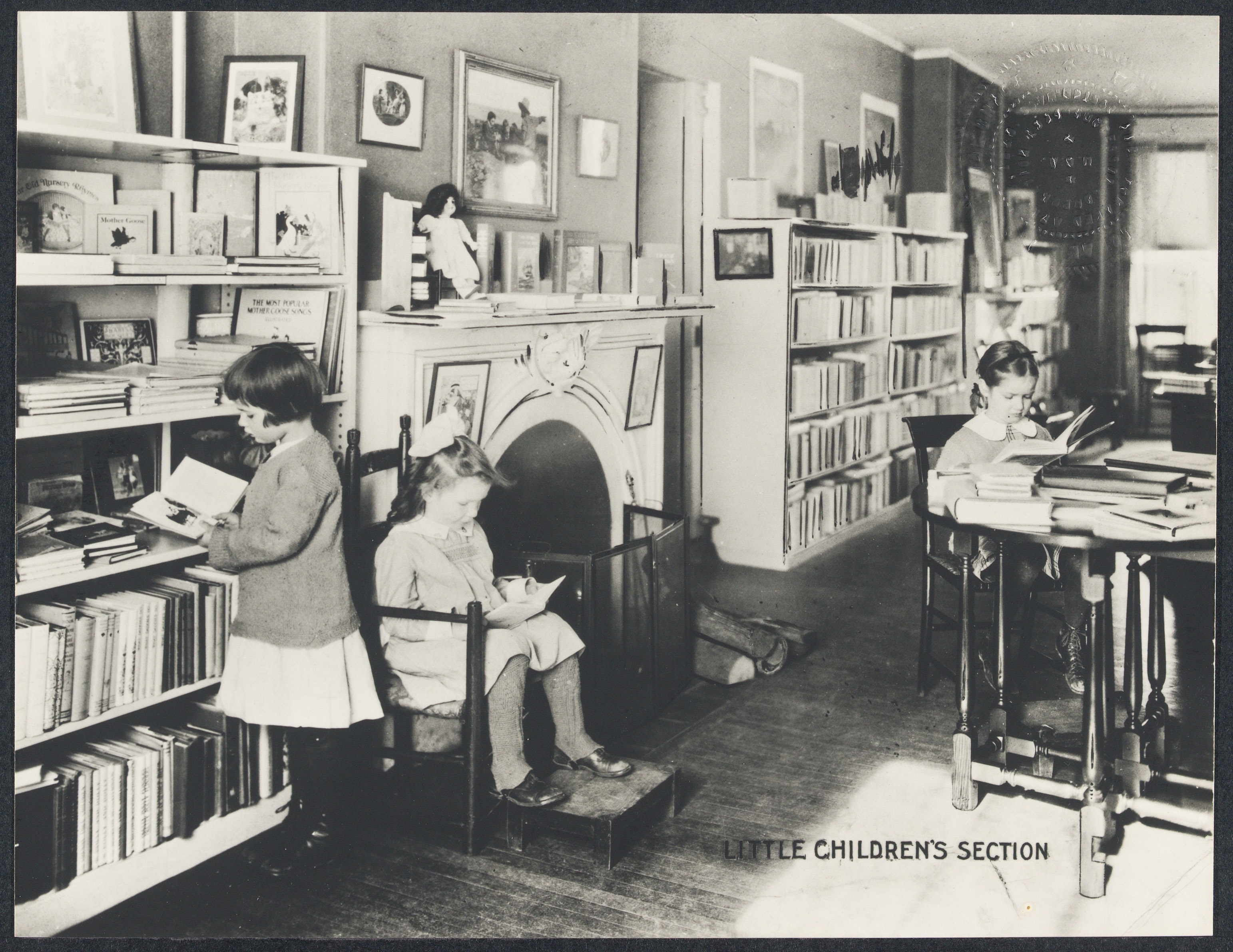 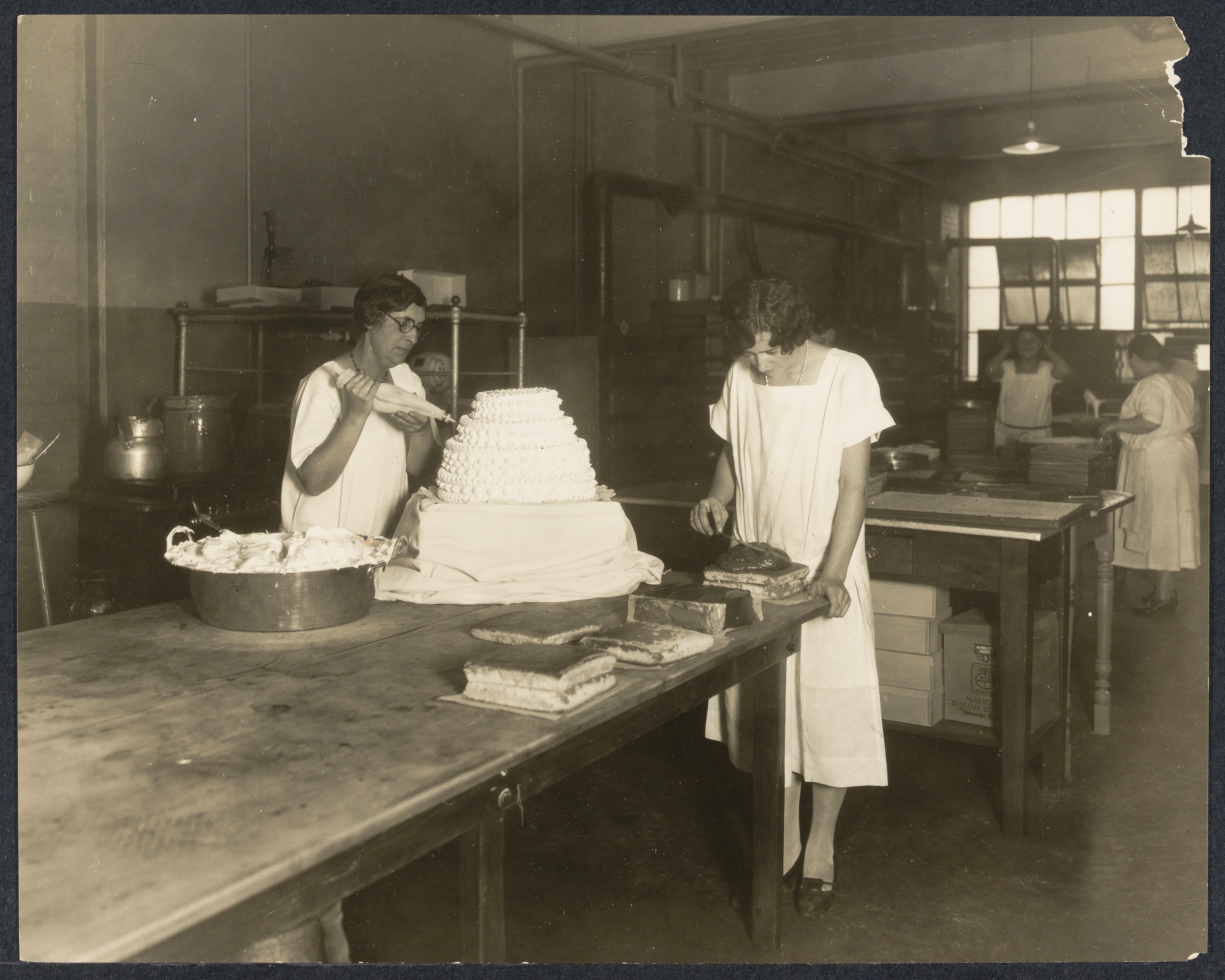 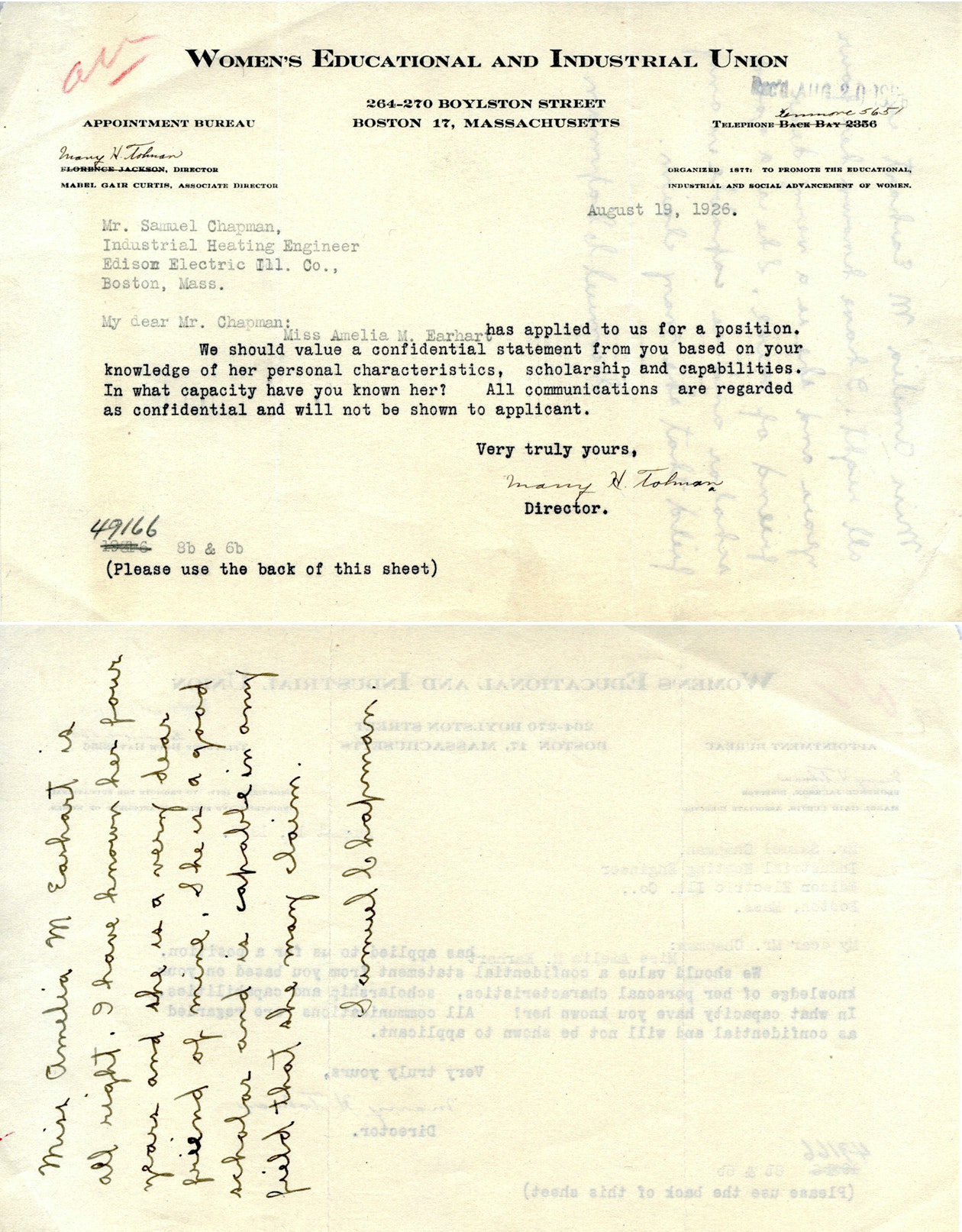 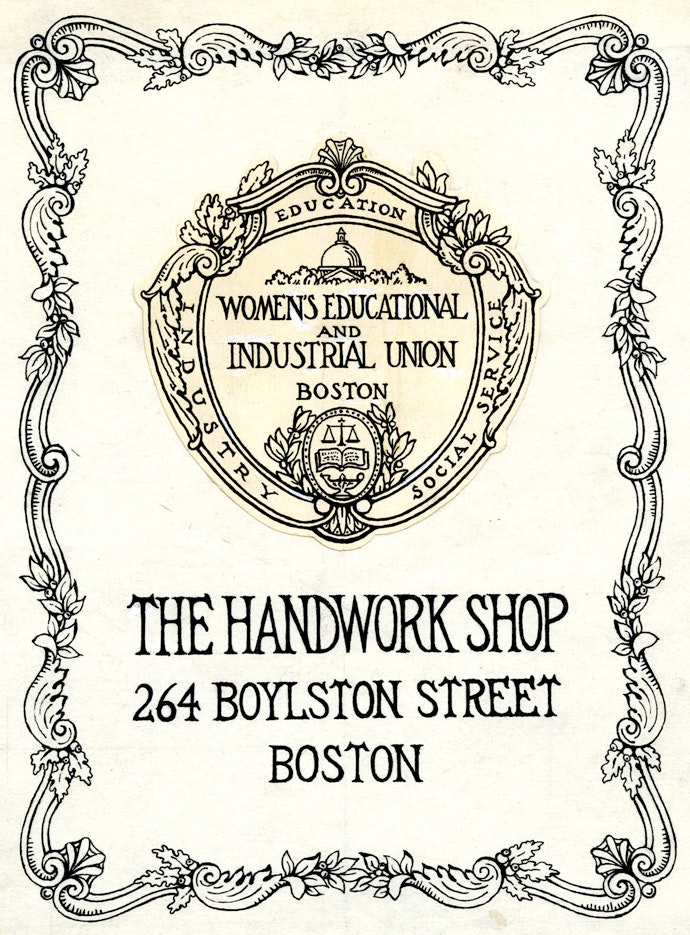