Catharine Beecher (1800–1878), an educator and writer, advocated for women’s domestic role as their primary sphere of influence.

Beecher ran two schools for girls, in Connecticut and Ohio, in the 1820s and 1830s and was influential in the creation of women’s schools and colleges throughout the United States. Her writings, including A Treatise on Domestic Economy (1841) and The American Woman’s Home (written with her sister Harriet Beecher Stowe in 1869), argued that a woman’s proper place was in the home and advanced the idea of domestic science as a part of women’s education. Later in her life, Beecher spoke out against women’s suffrage, arguing that women’s primary sphere of influence should remain in the home.

Catharine Beecher’s correspondence is in the Beecher-Stowe Family Papers. The Schlesinger Library also holds copies of her many books. 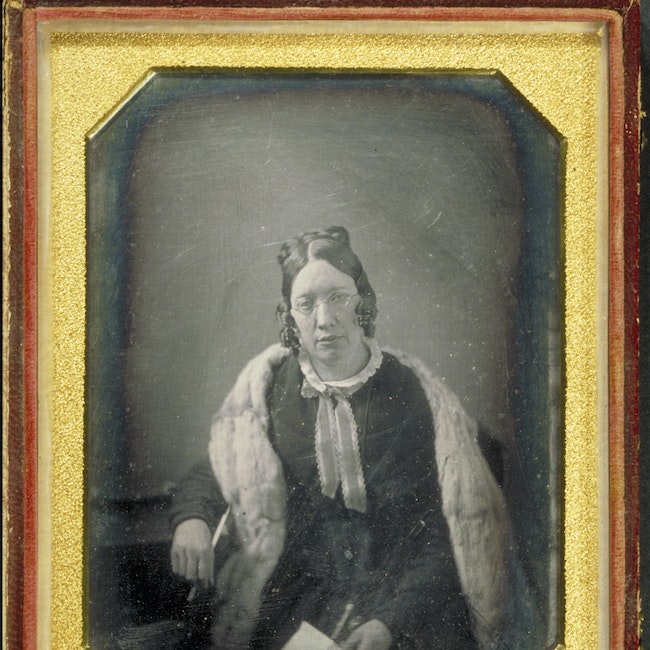 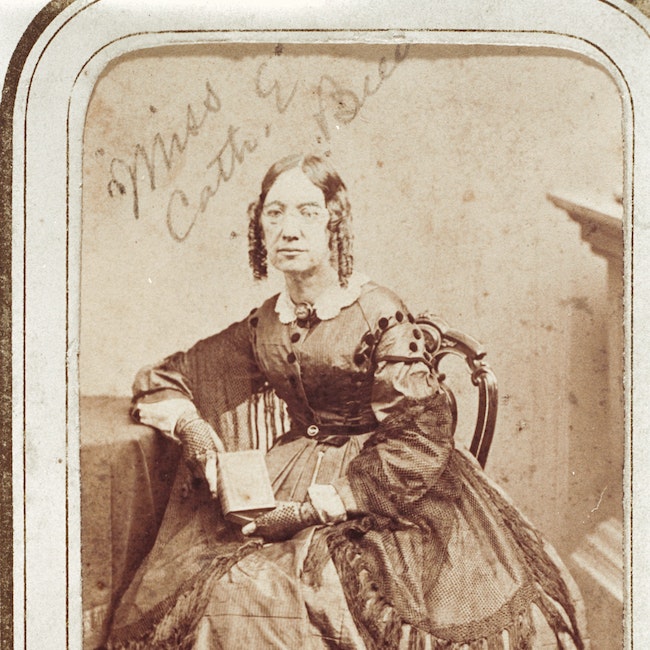 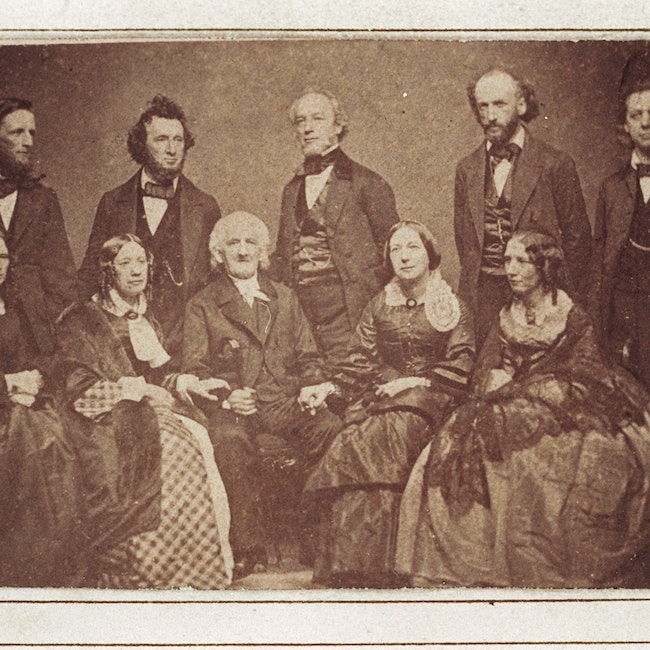 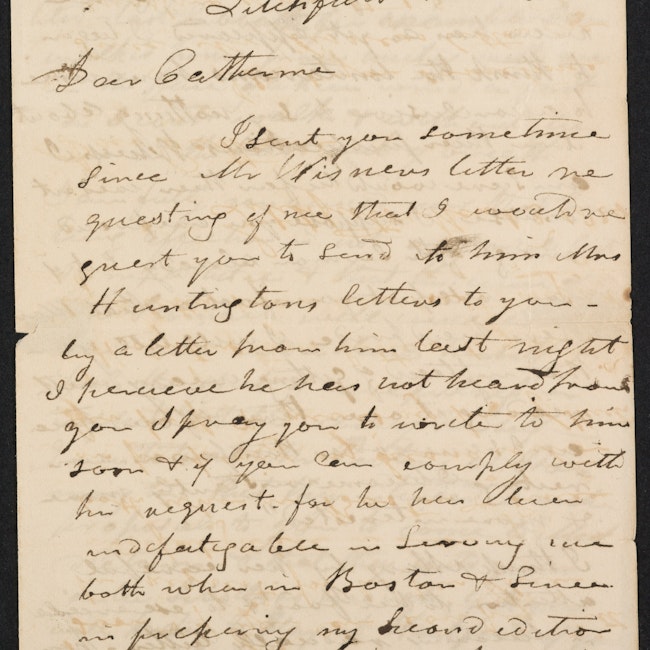 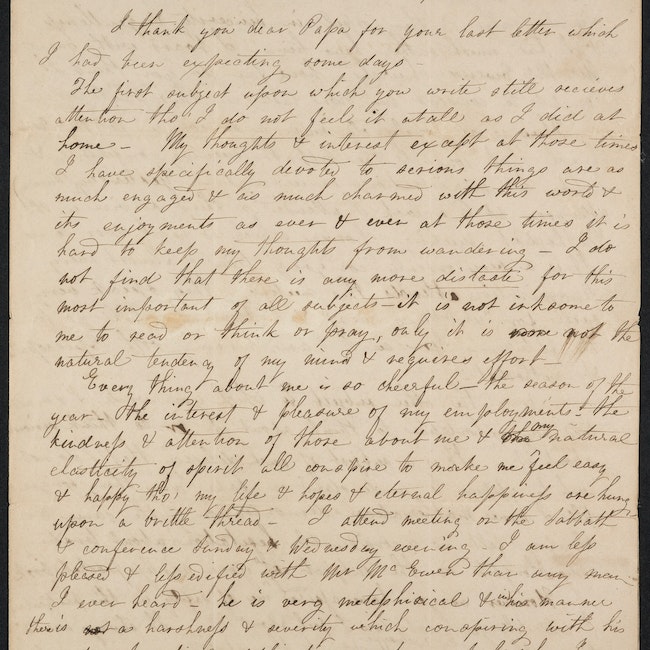 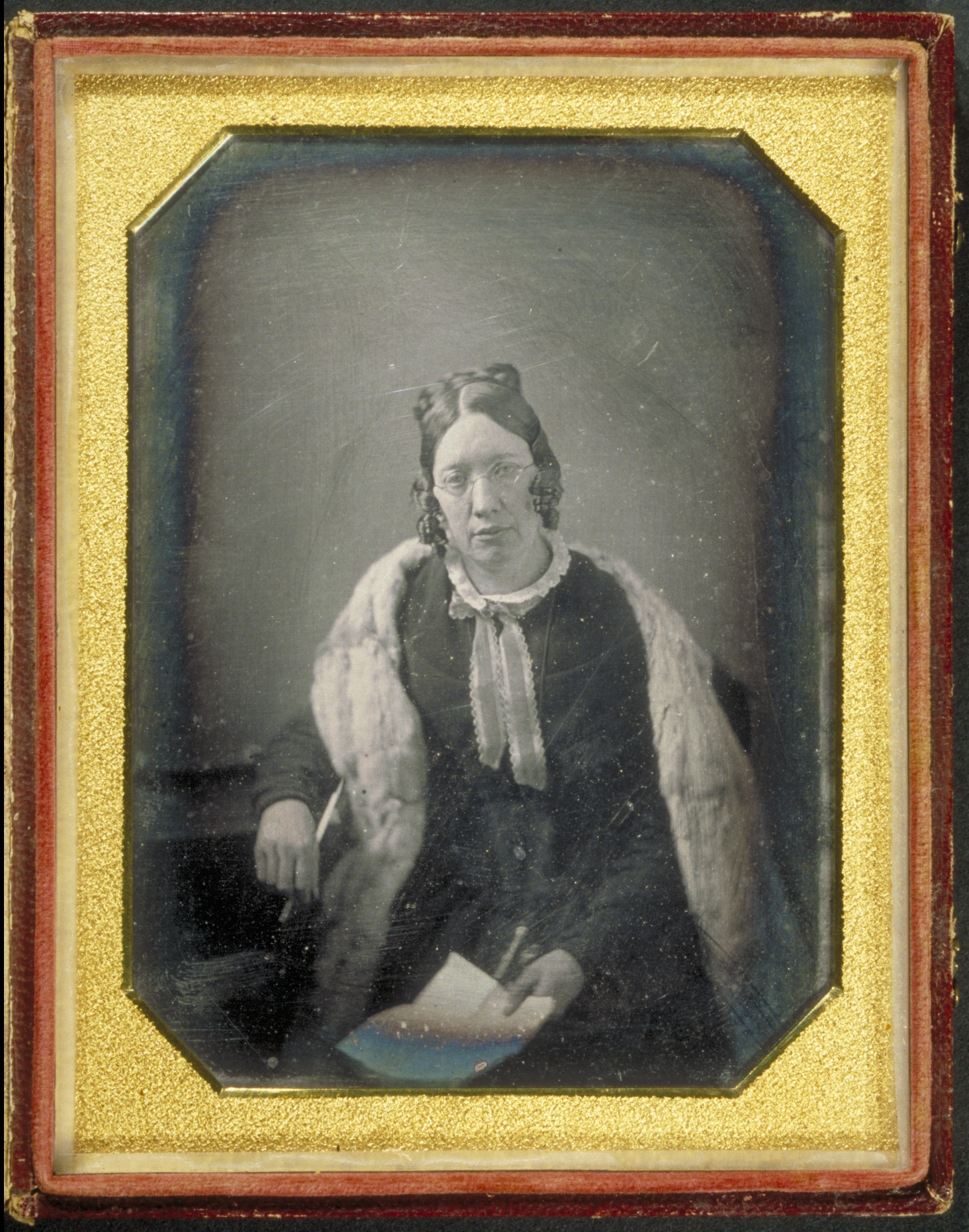 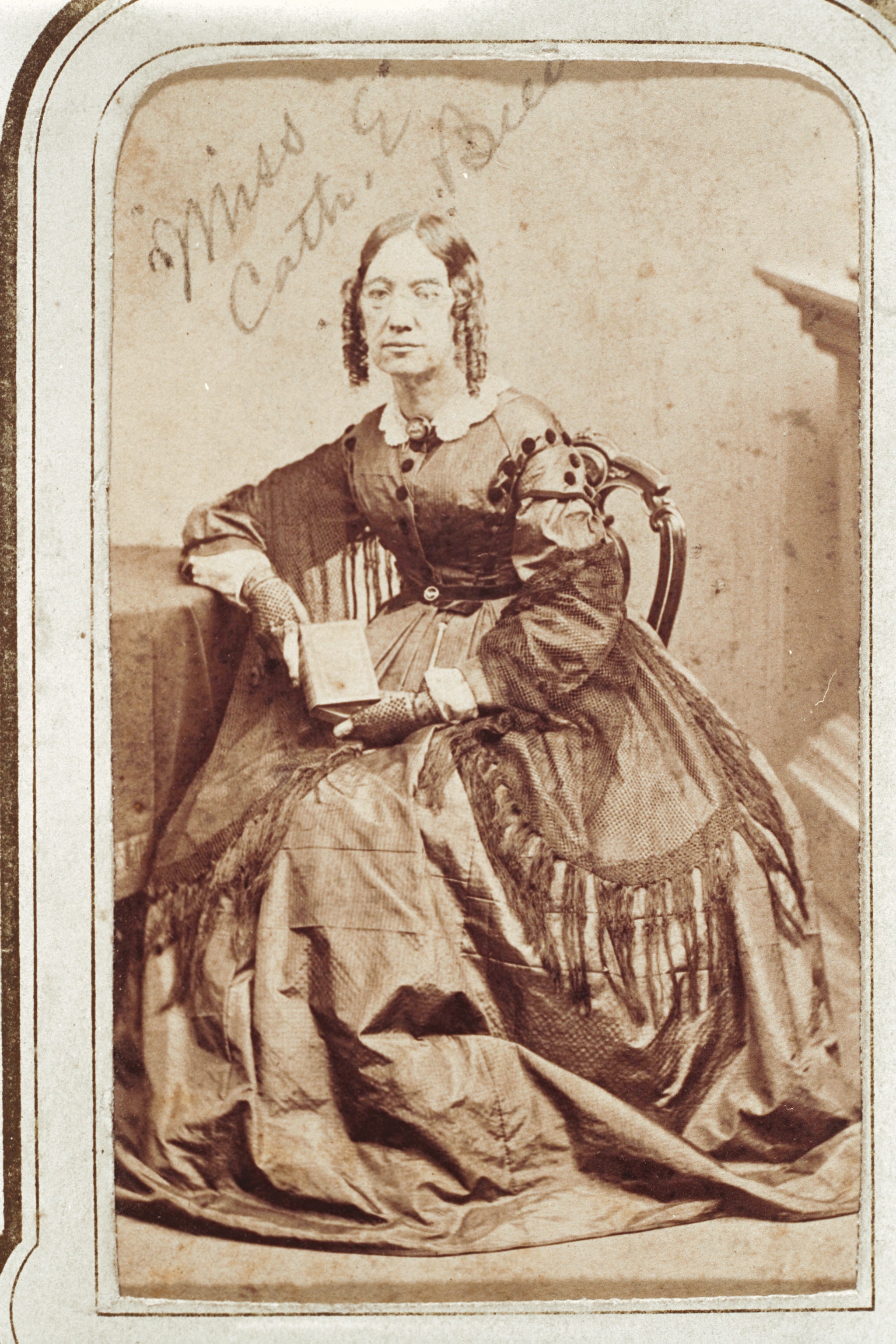 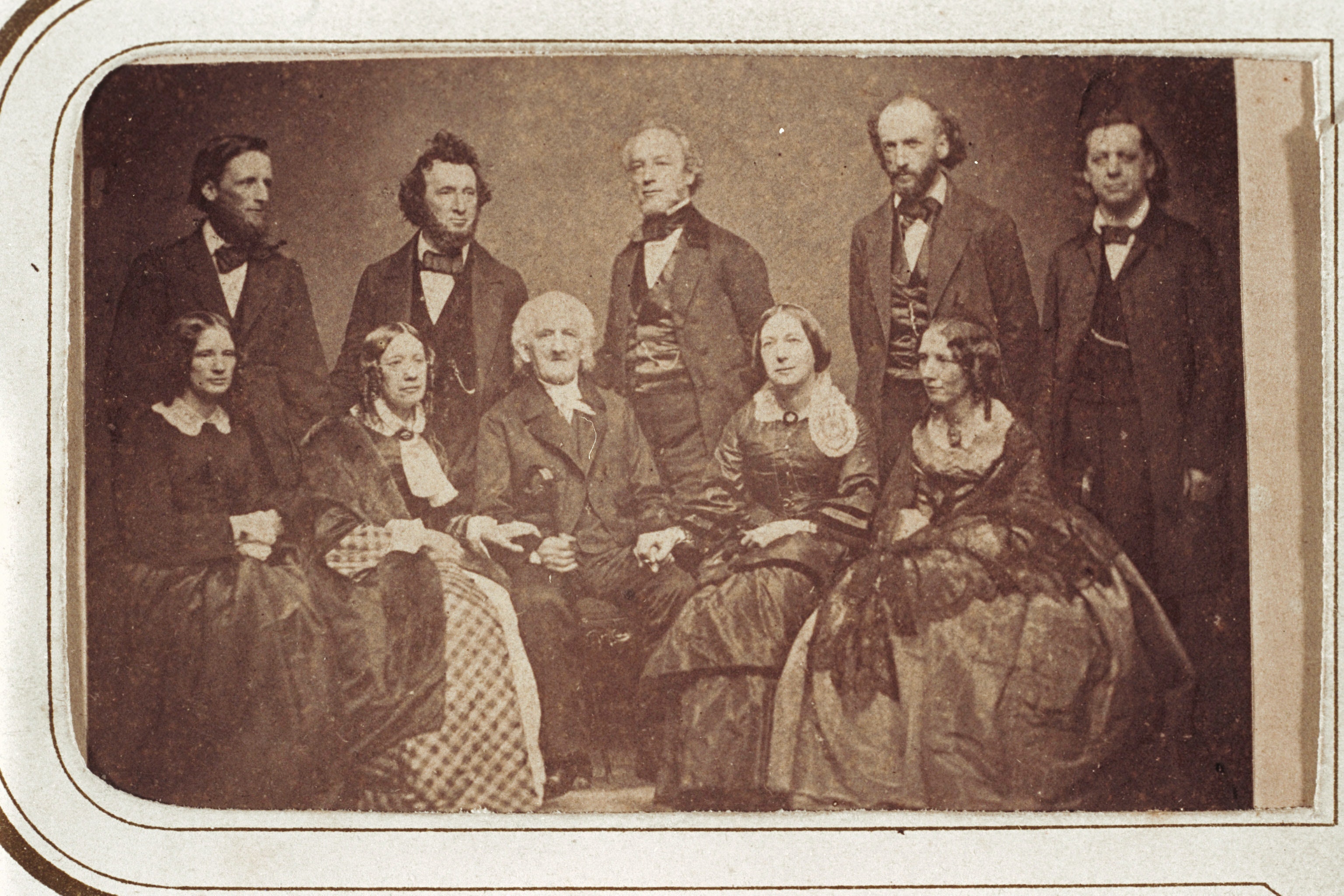 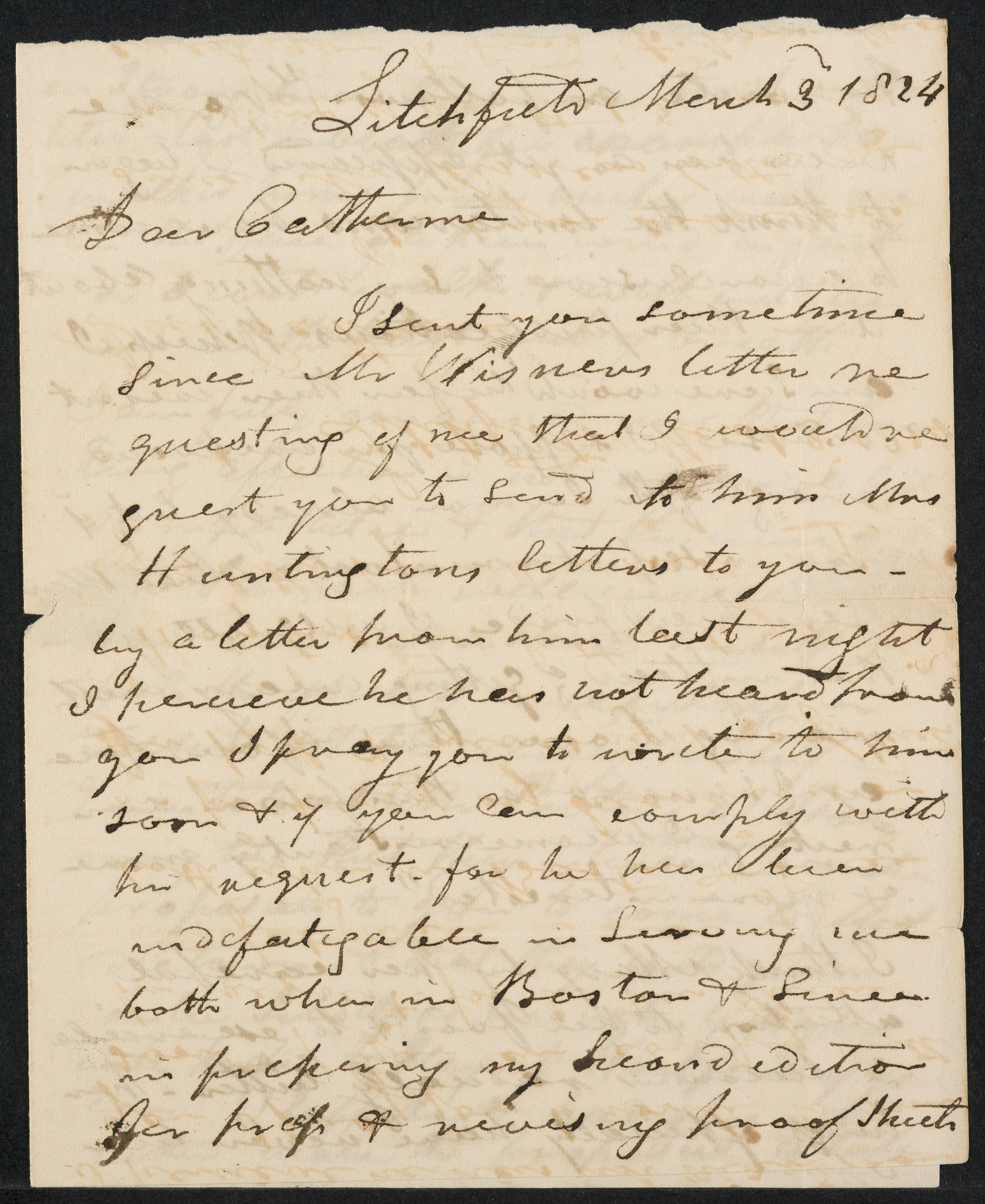 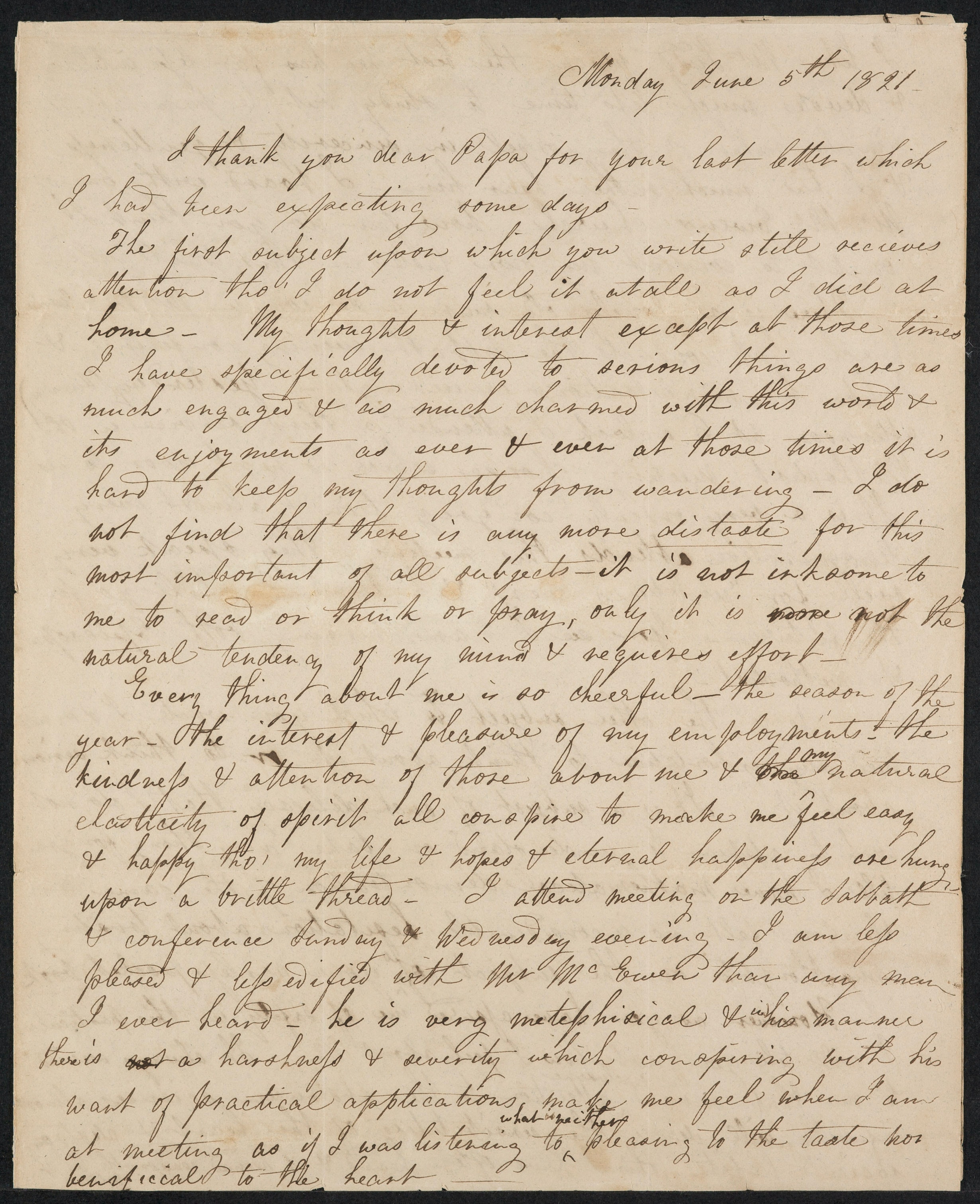 letter to Lyman, June 5, 1821, concerning her courtship with Fisher 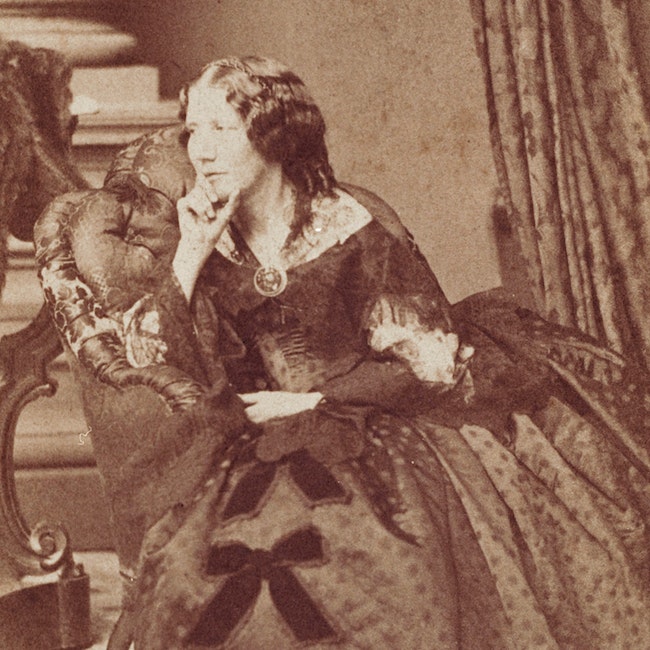 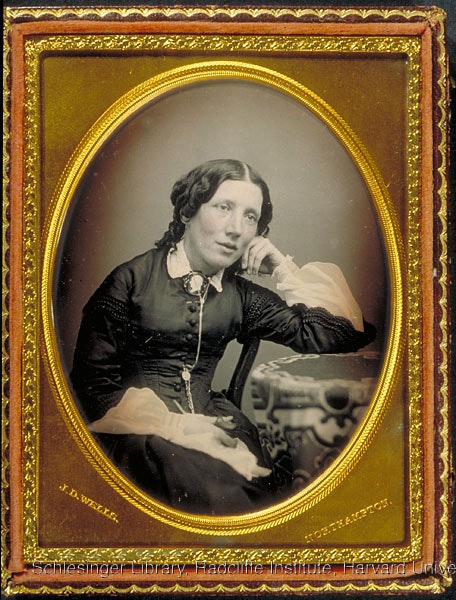 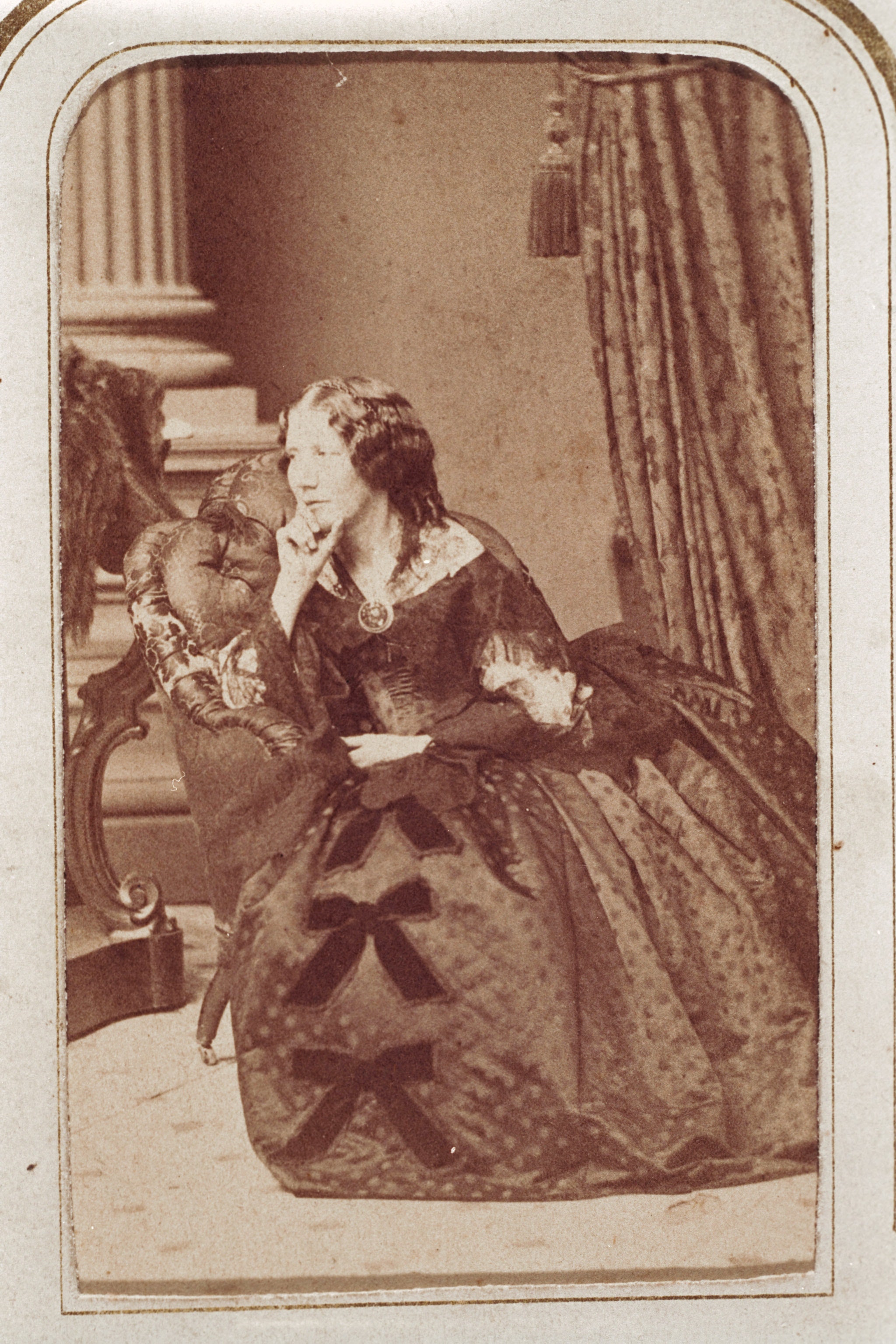 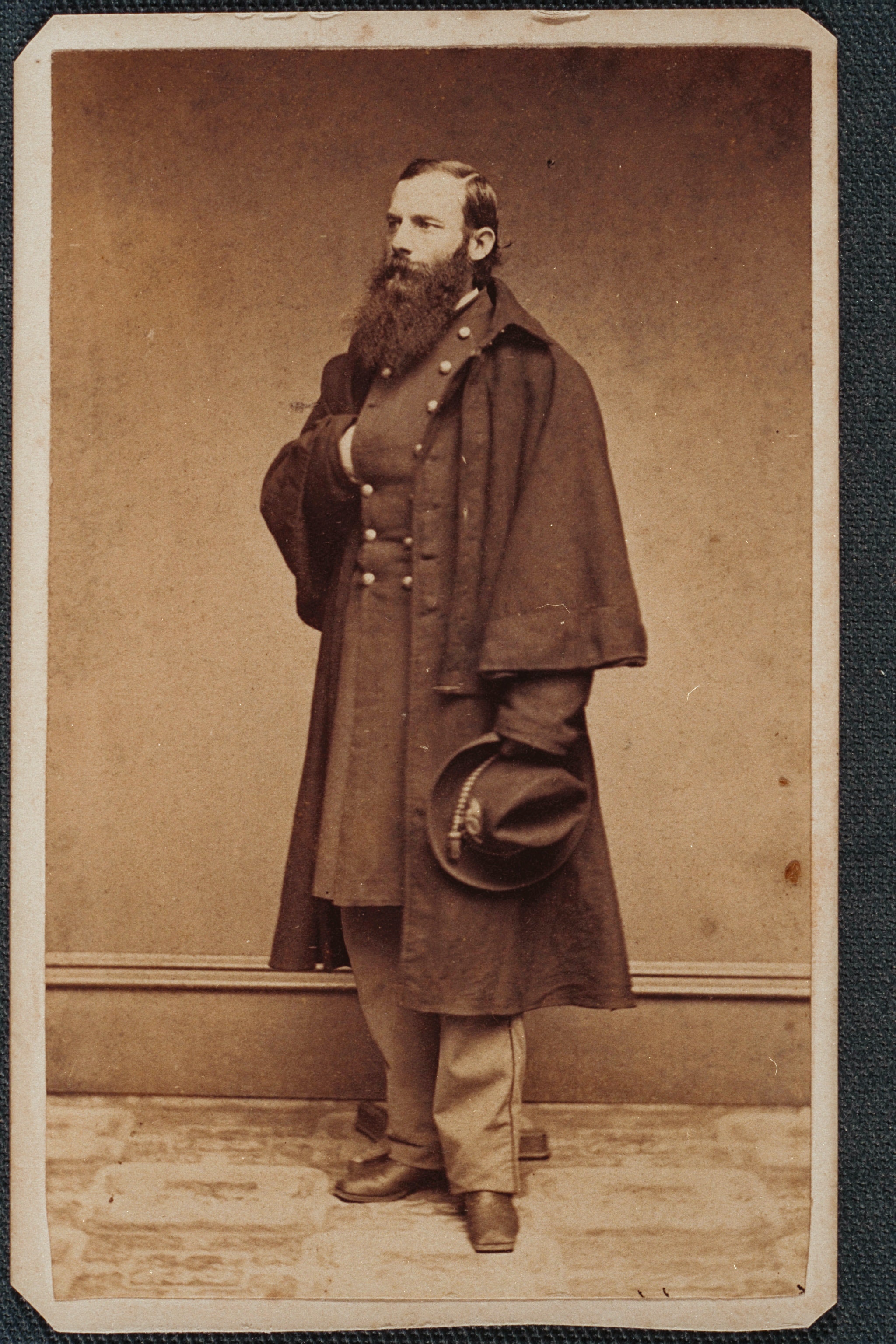 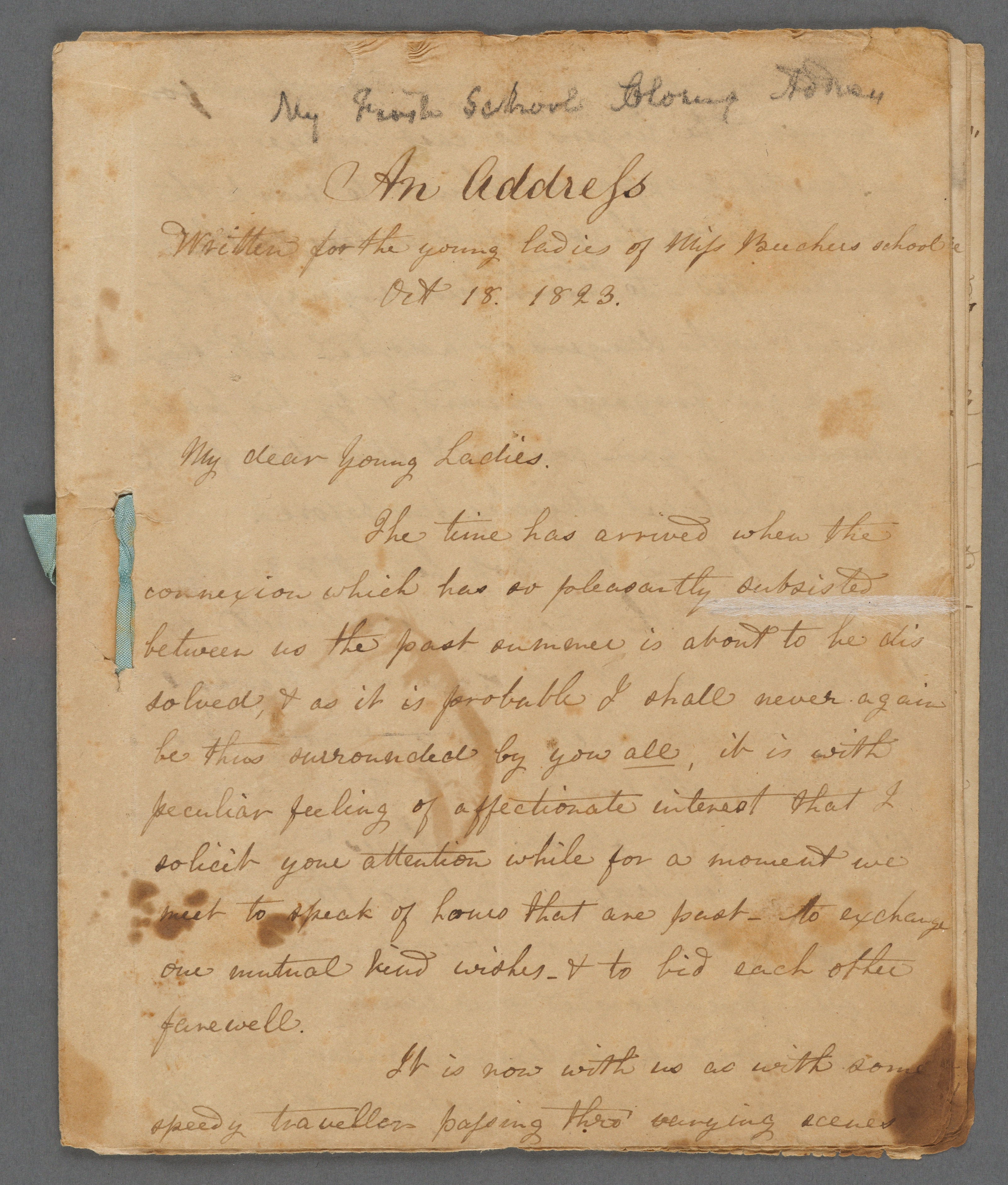 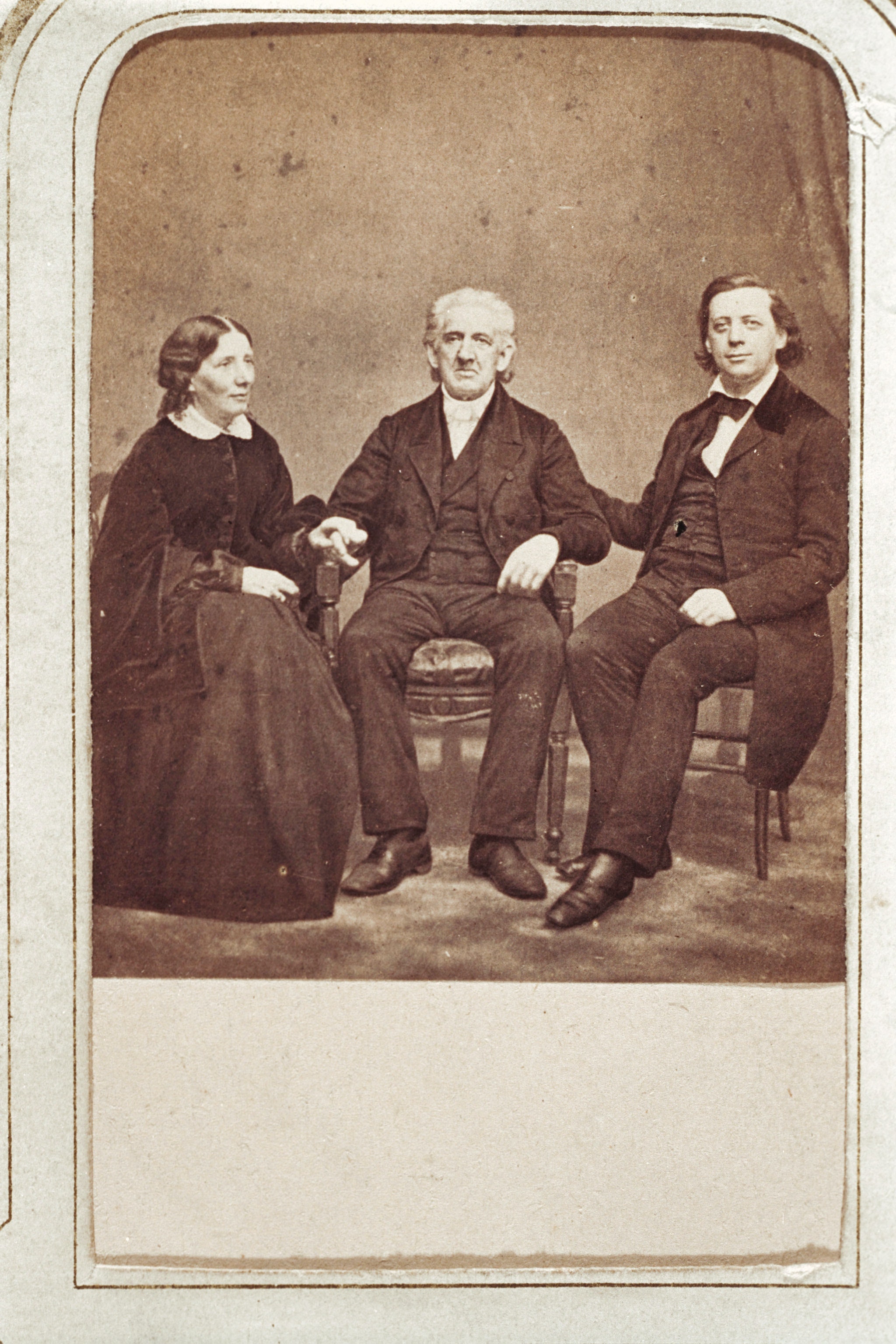