A surgeon, right-to-life activist, and noted speaker, Mildred Fay Jefferson was the first African American woman to graduate from Harvard Medical School in 1951.

Mildred Jefferson was not only the first African American woman graduate of Harvard Medical School, she was also the first woman employed as a general surgeon at Boston University Medical Center.

She became active in the right-to-life movement in 1970 and held various offices beginning with the Value of Life Committee (VOLCOM), where she served on its board of governors. She left VOLCOM in 1972 to form the Massachusetts Citizens for Life (MCFL), which was eventually incorporated as a state affiliate of the National Right to Life Committee (NRTLC). In 1978, she became the founding president of the Right to Life Crusade, Inc., while continuing to serve as a delegate to the NRTLC and board member of MCFL and several allied organizations. 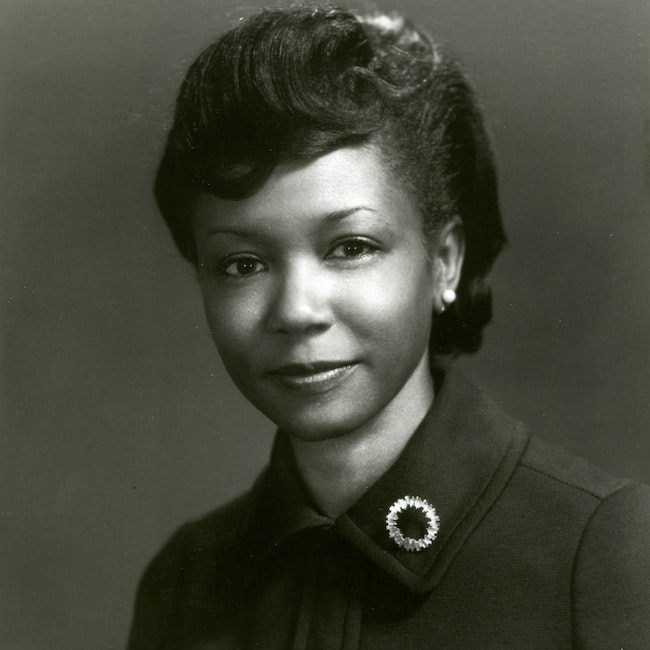 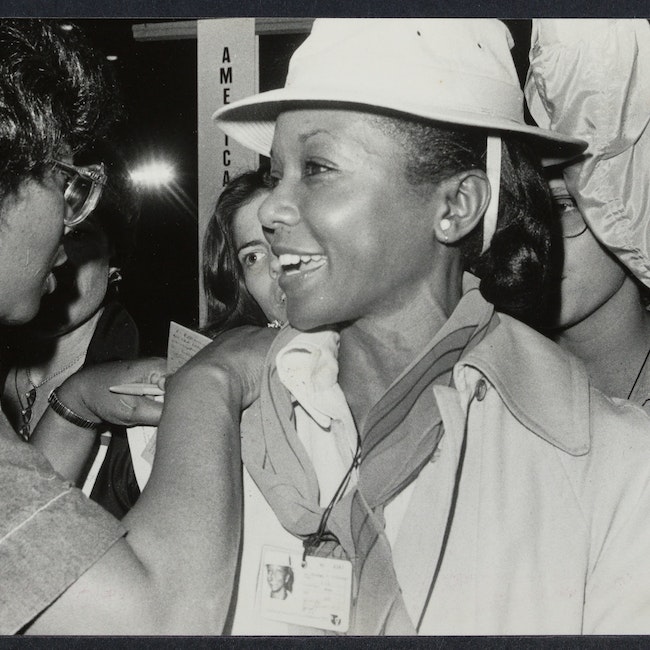 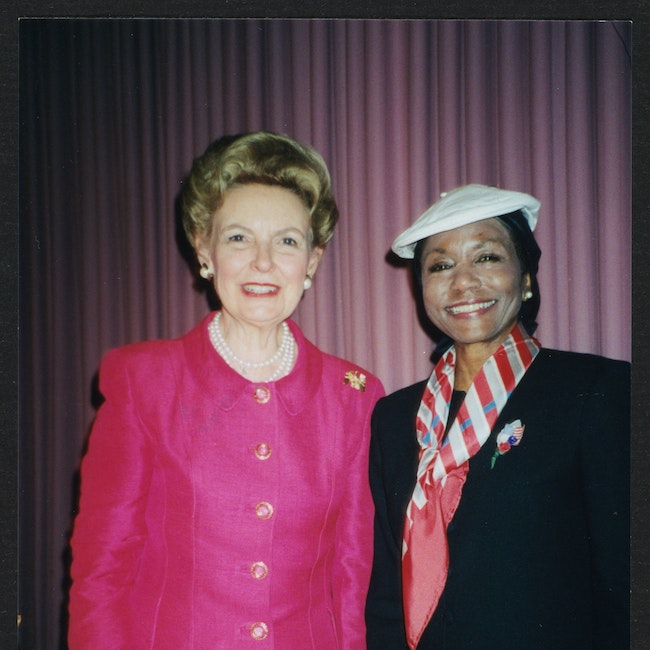 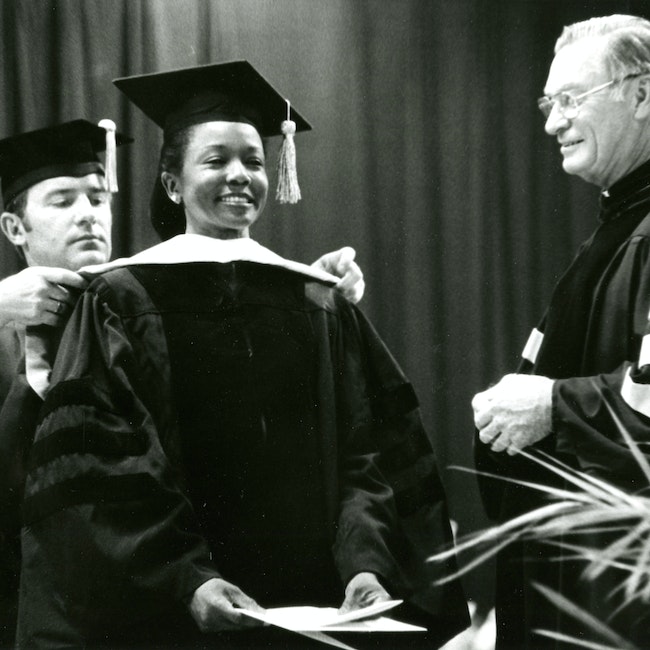 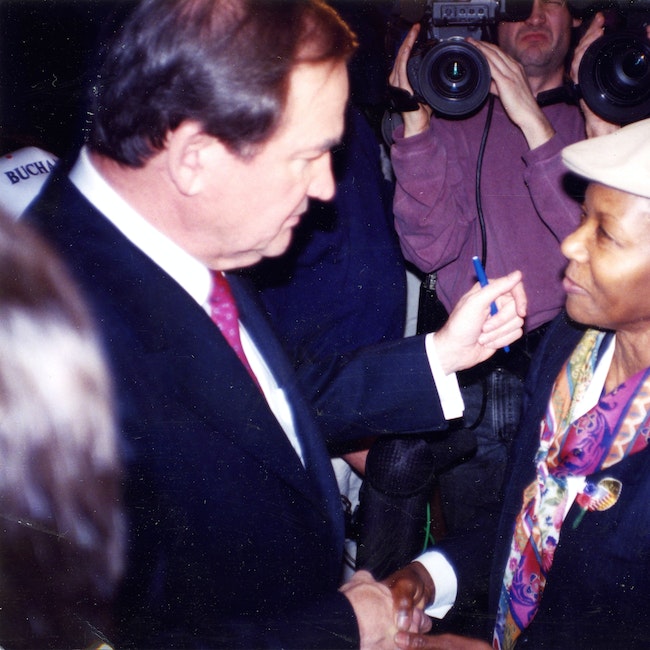 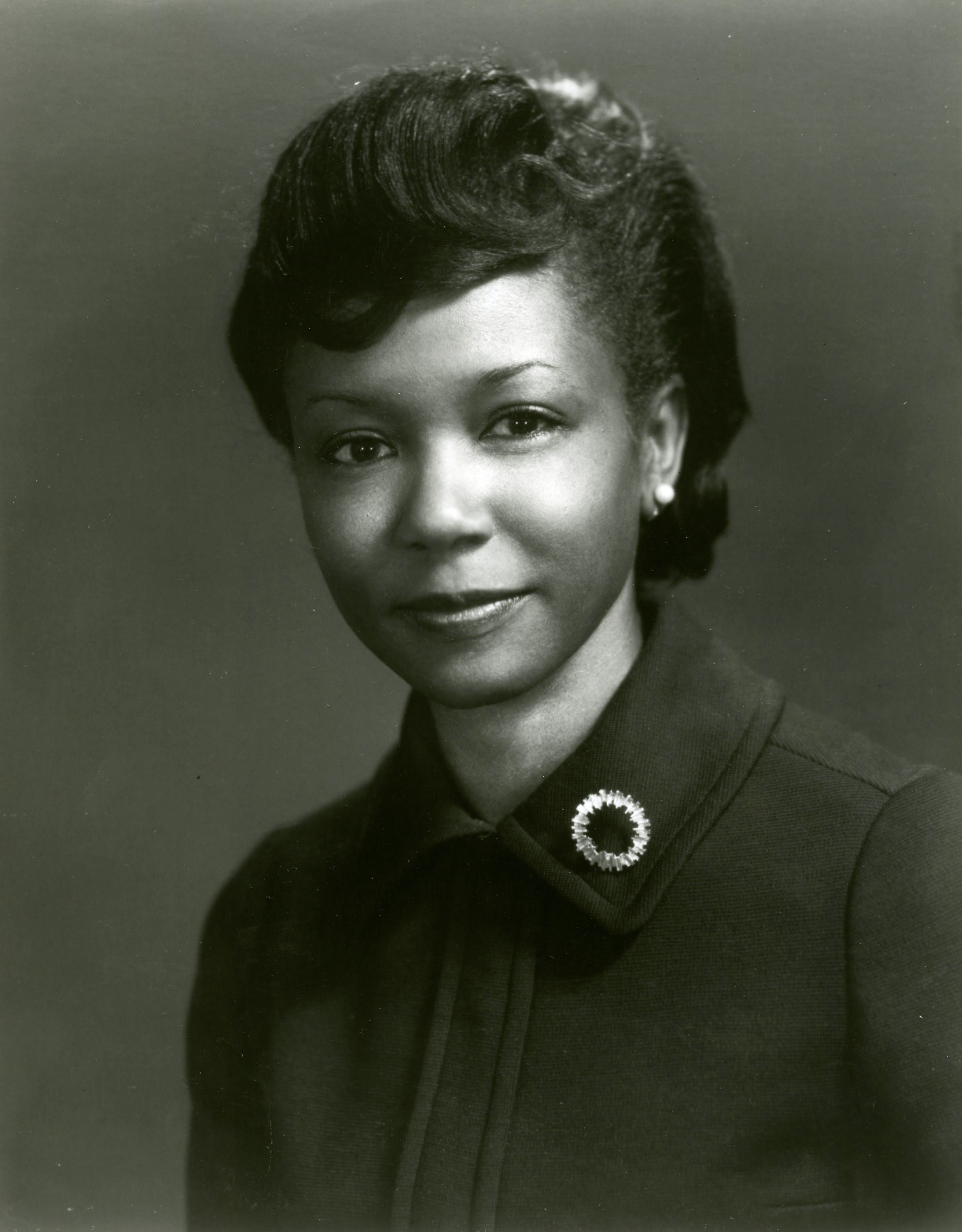 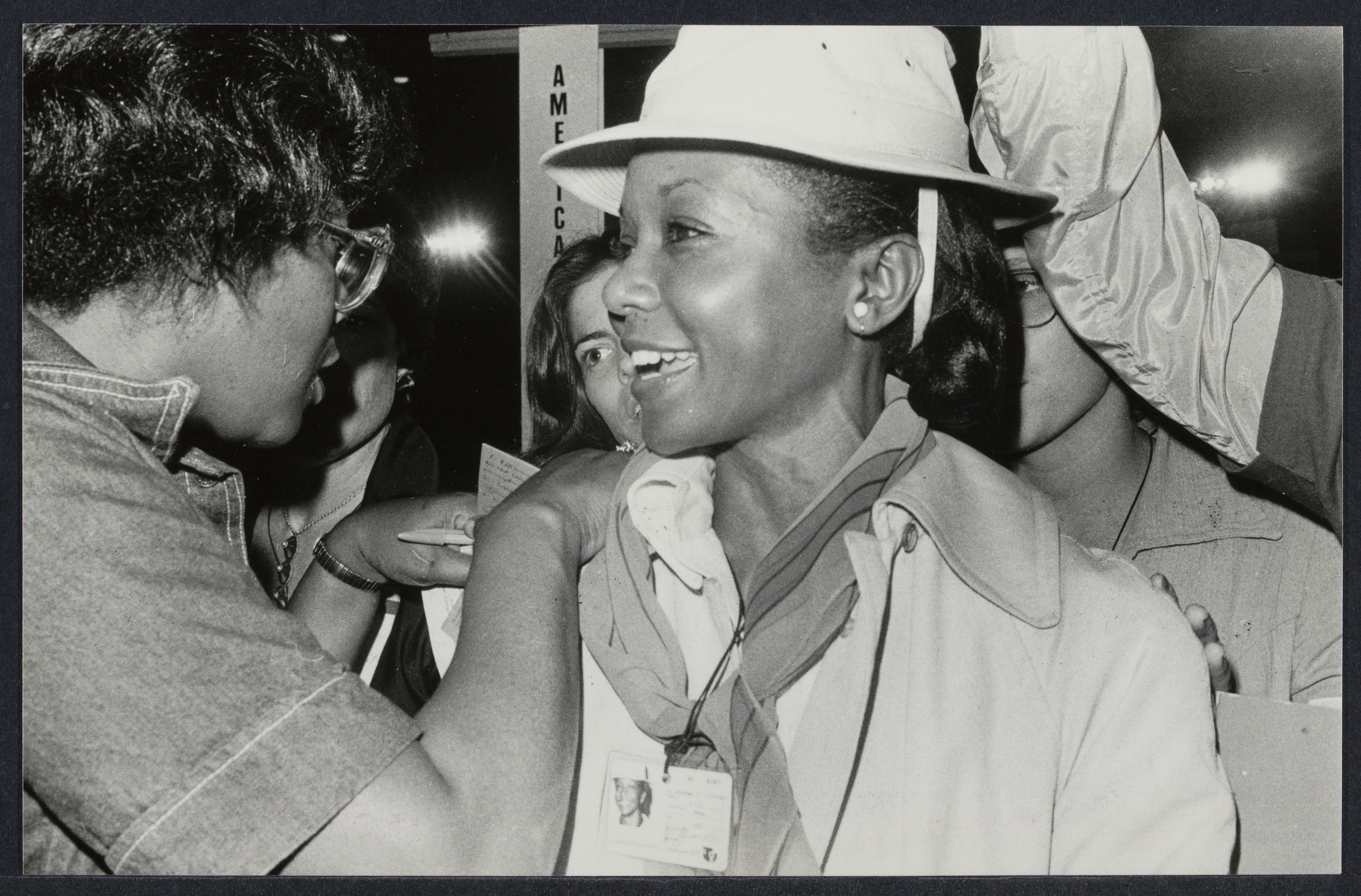 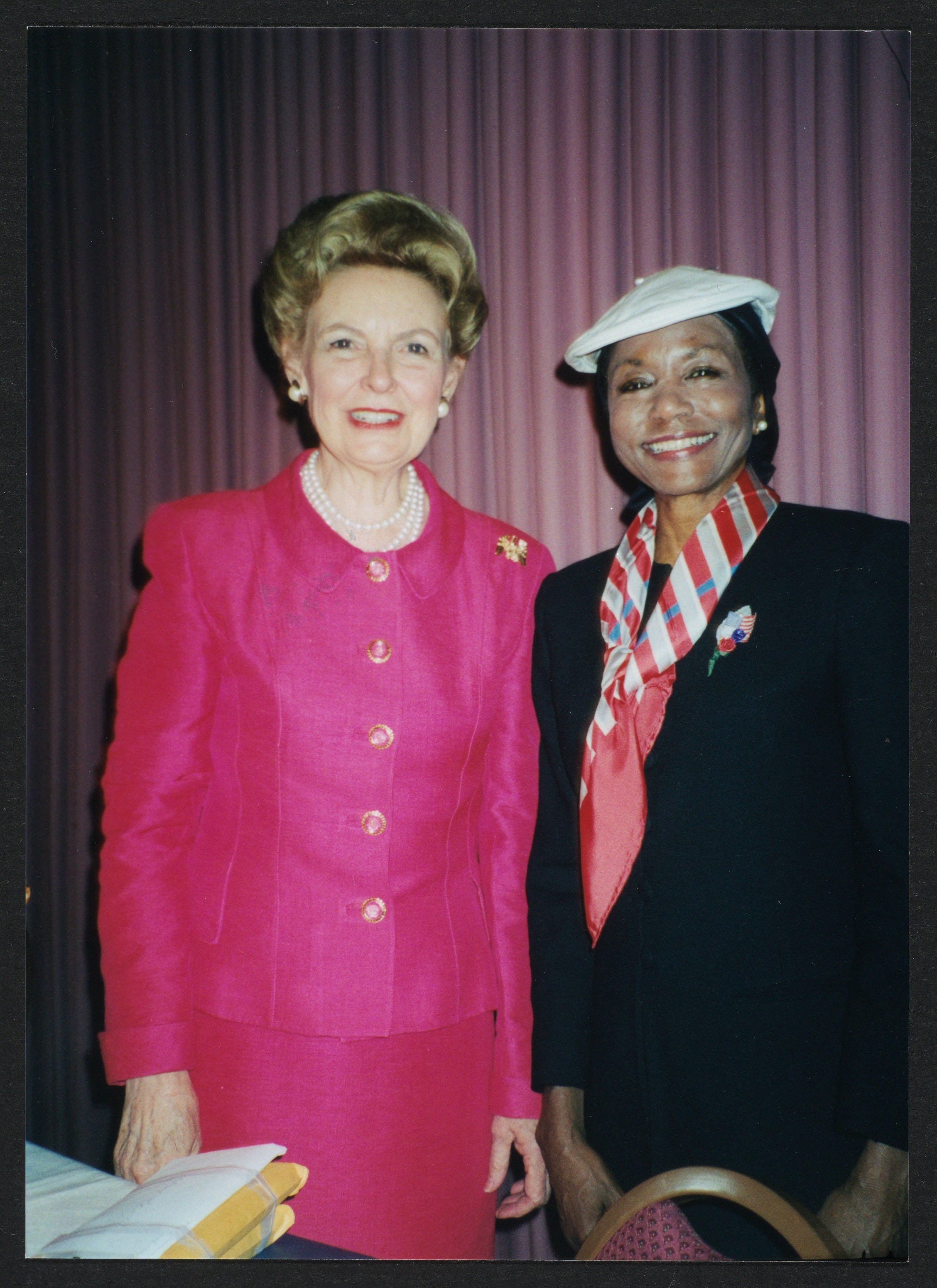 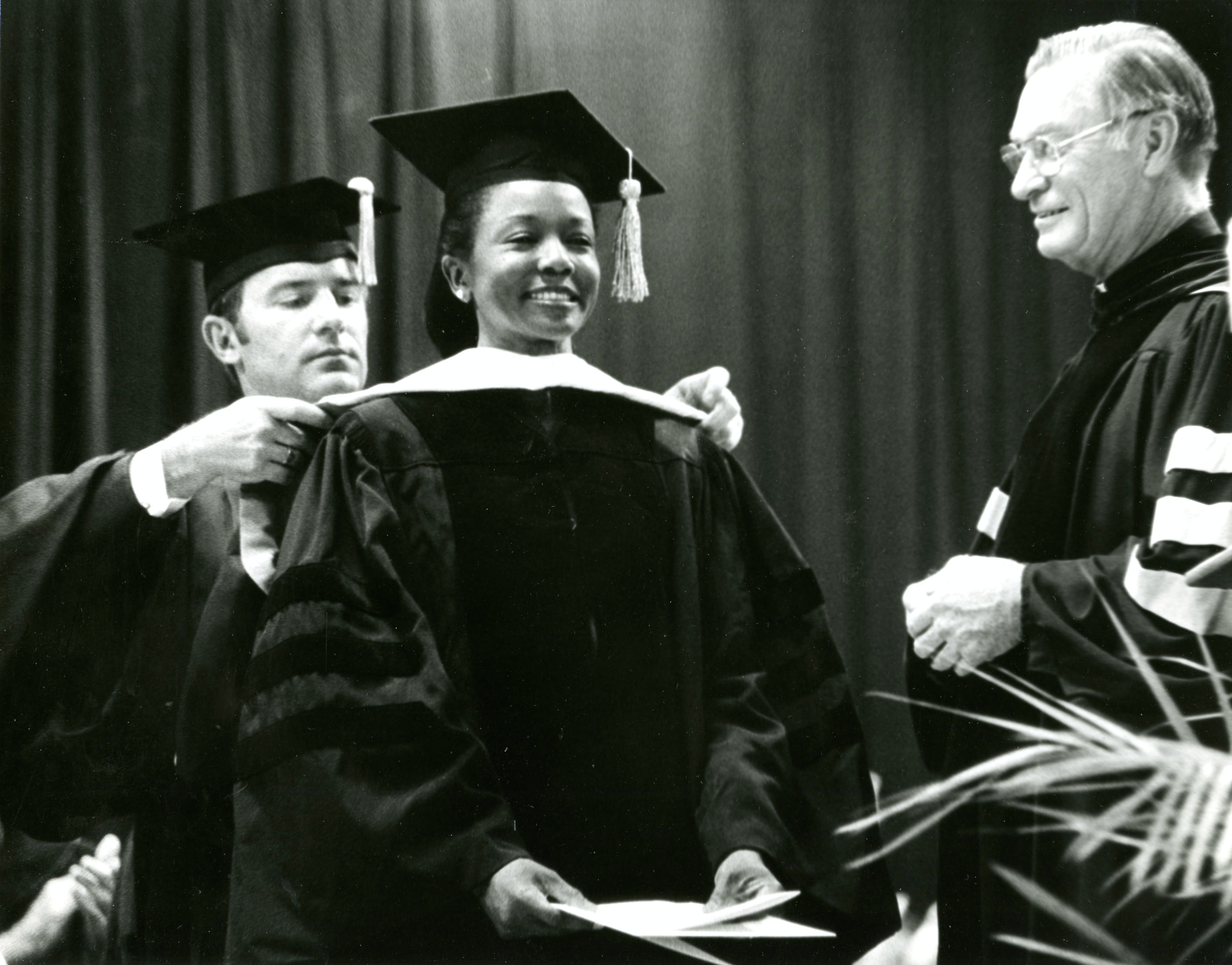 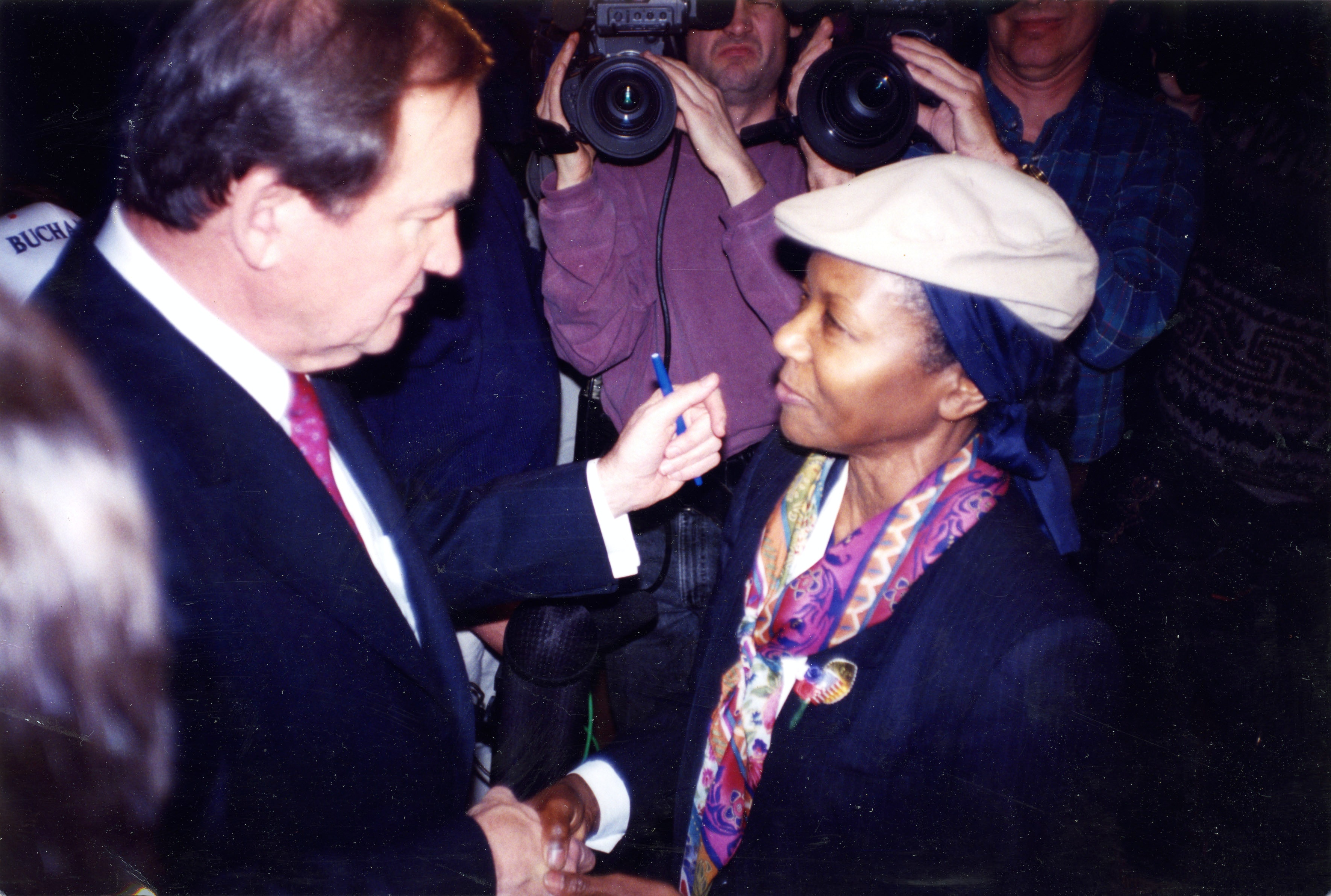 A self-described "Lincoln Republican," Jefferson’s commitment to the right-to-life movement influenced her decision to campaign for the US Senate. Although her name was placed in nomination at Republican conventions in 1982, 1990, and 1994, she was largely unsuccessful. Despite these losses, Jefferson’s efforts continued to generate national and international acclaim. 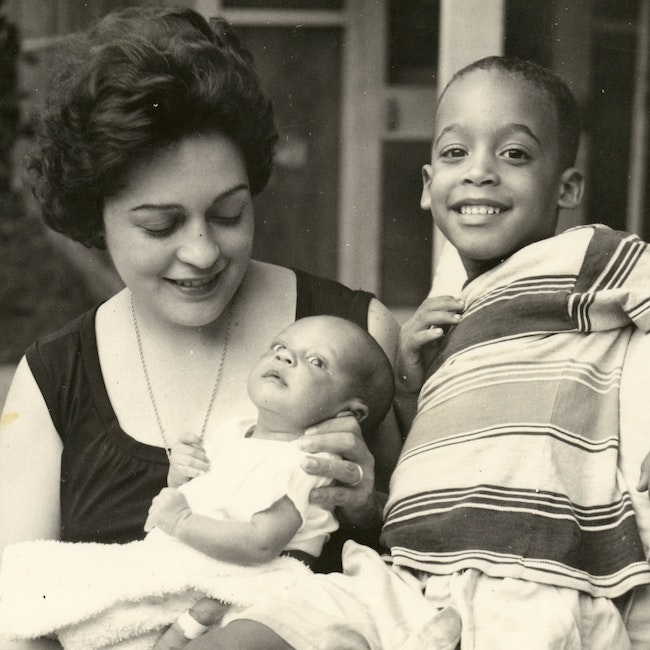 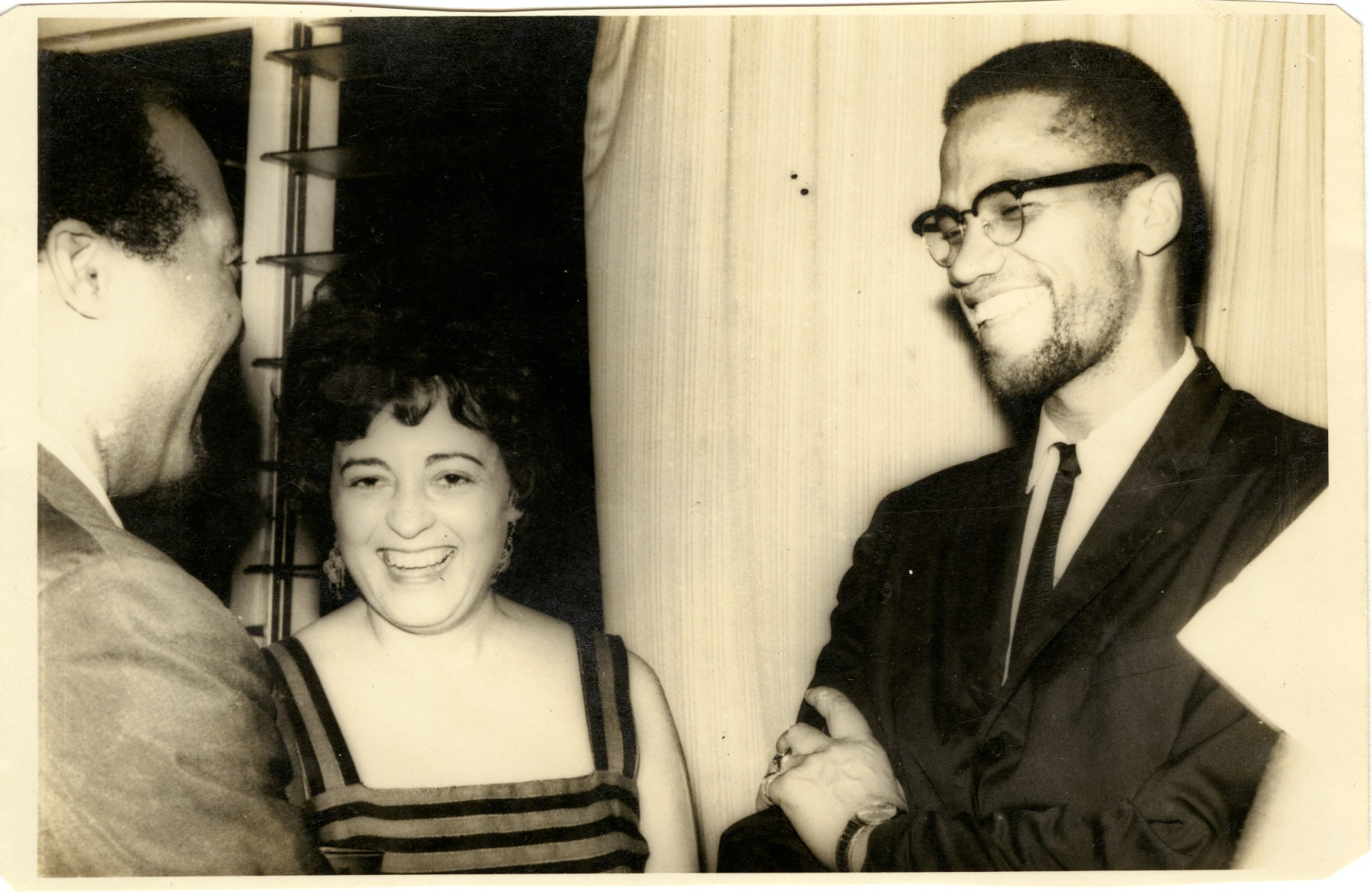 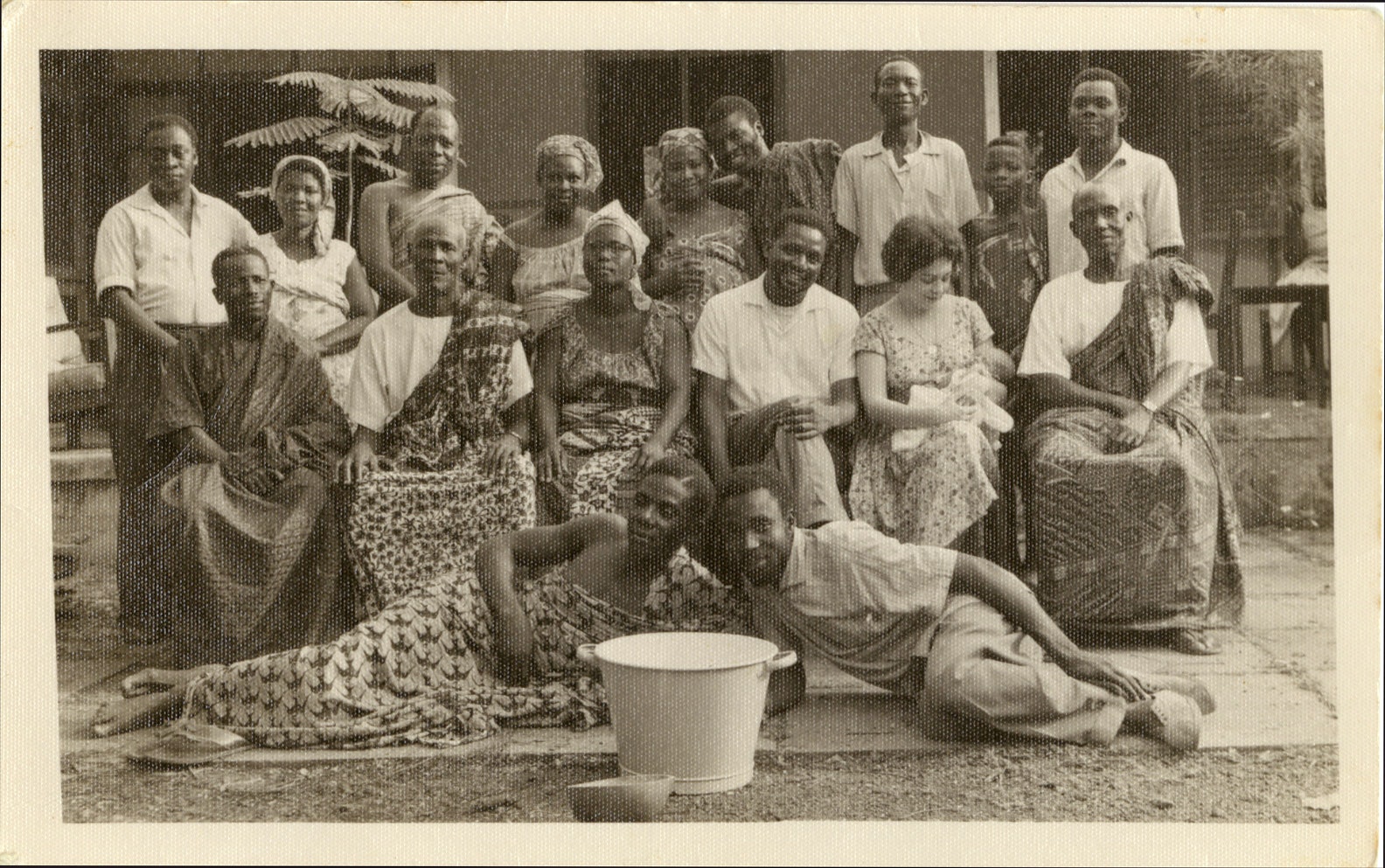 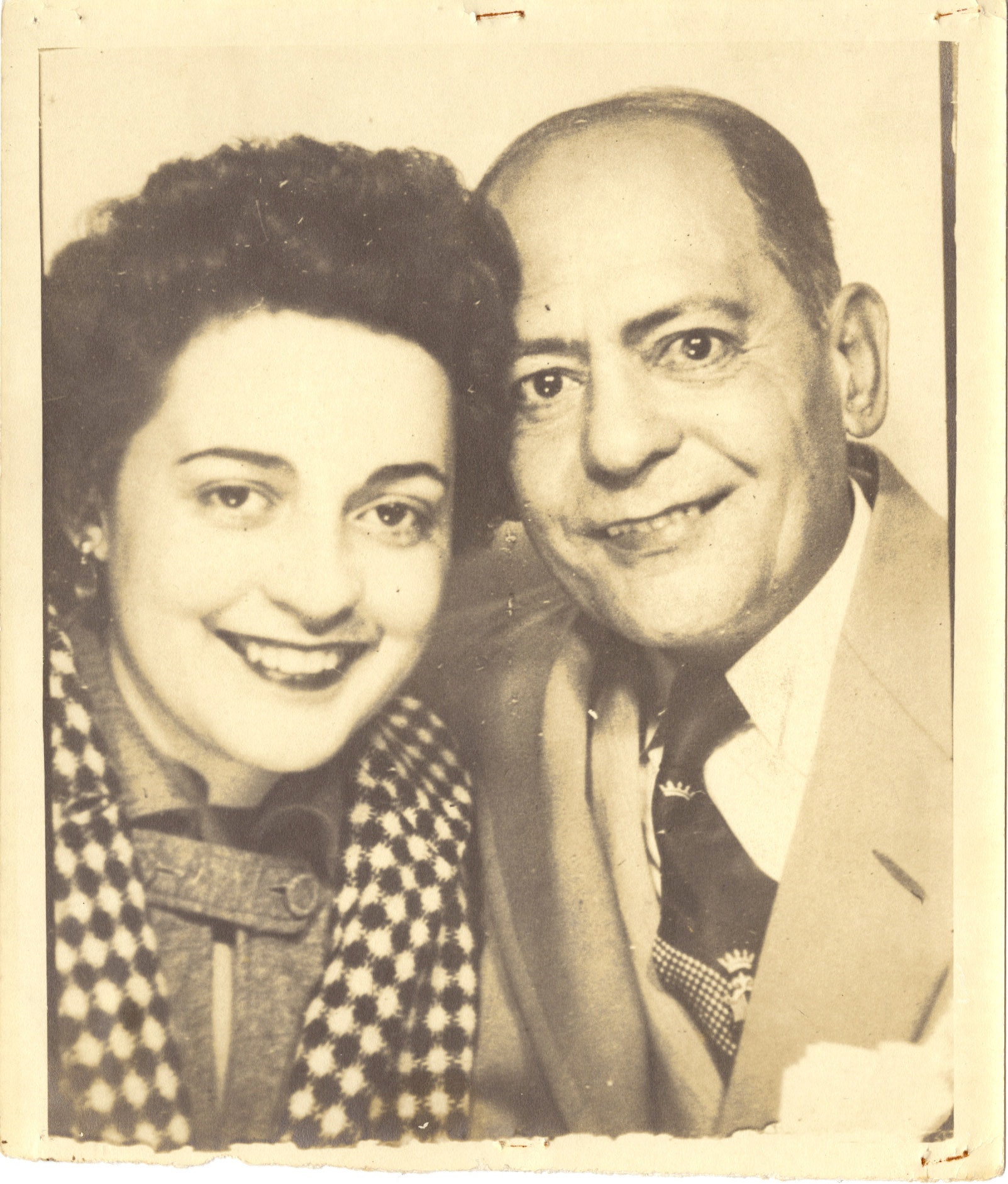 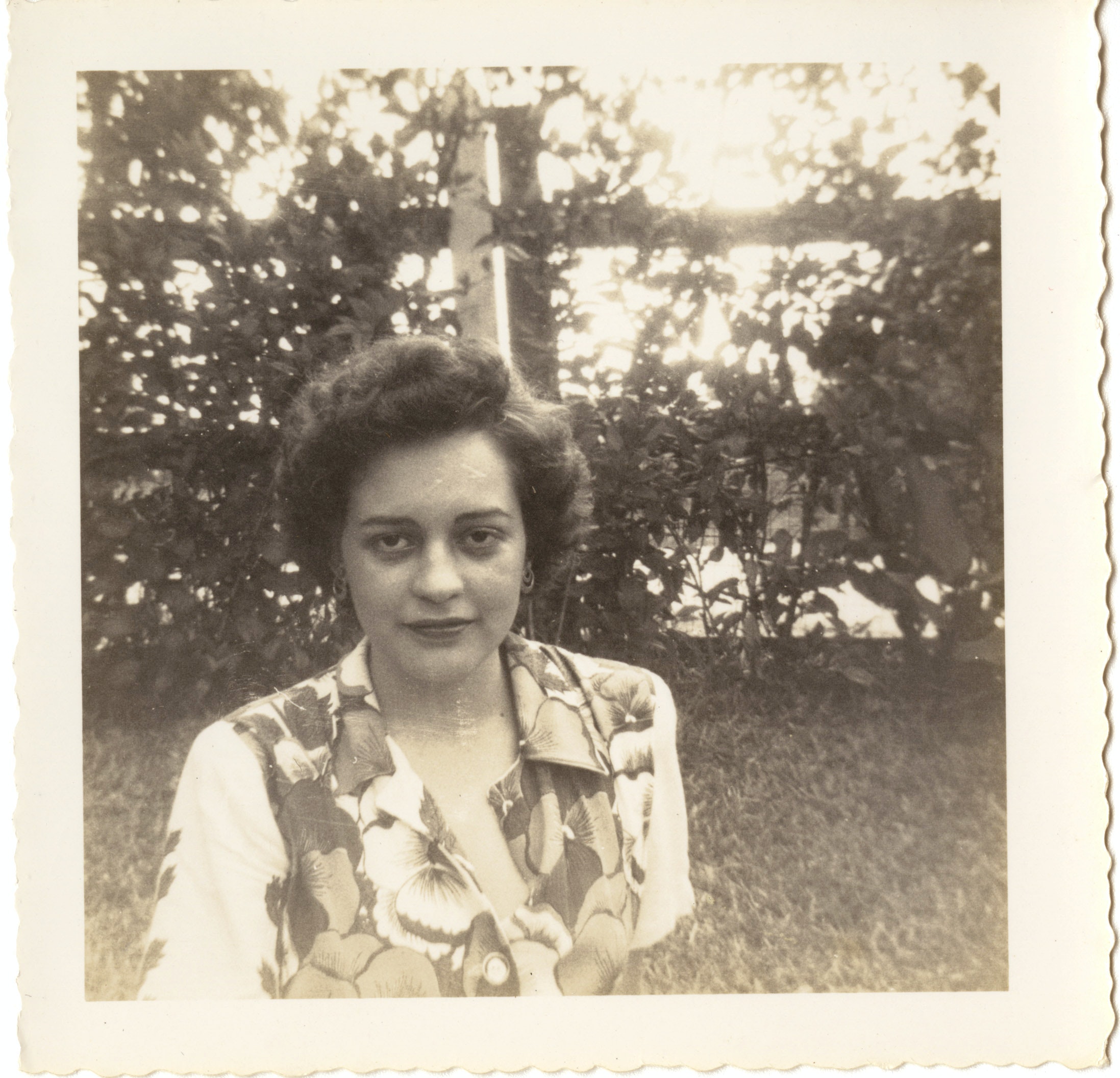 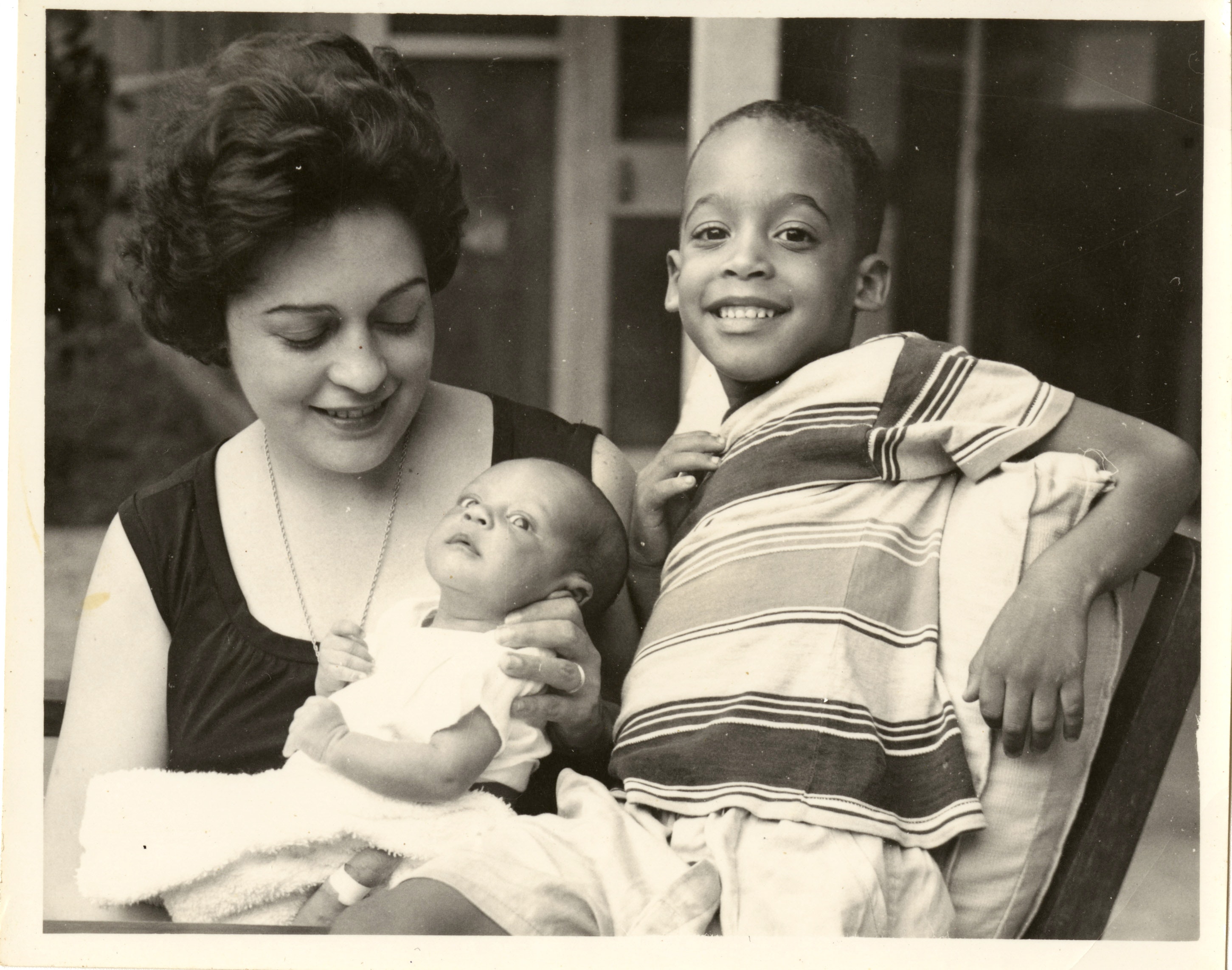