Latinx Modernism and the Spirit of Latinoamericanismo 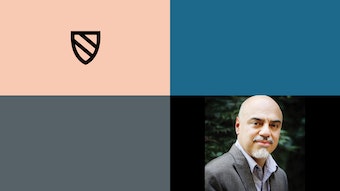 At the Radcliffe Institute, John Alba Cutler will be working on a new book examining the prodigious literary archive of early-20th-century Spanish-language newspapers in the United States. Newspapers in Latinx communities from New York to San Diego published tens of thousands of poems, short stories, chronicles, and serialized novels. These works show how Latinx communities grappled with the collision of Latin American and US modernities long before the advent of what we think of as “modern” Latinx literature. 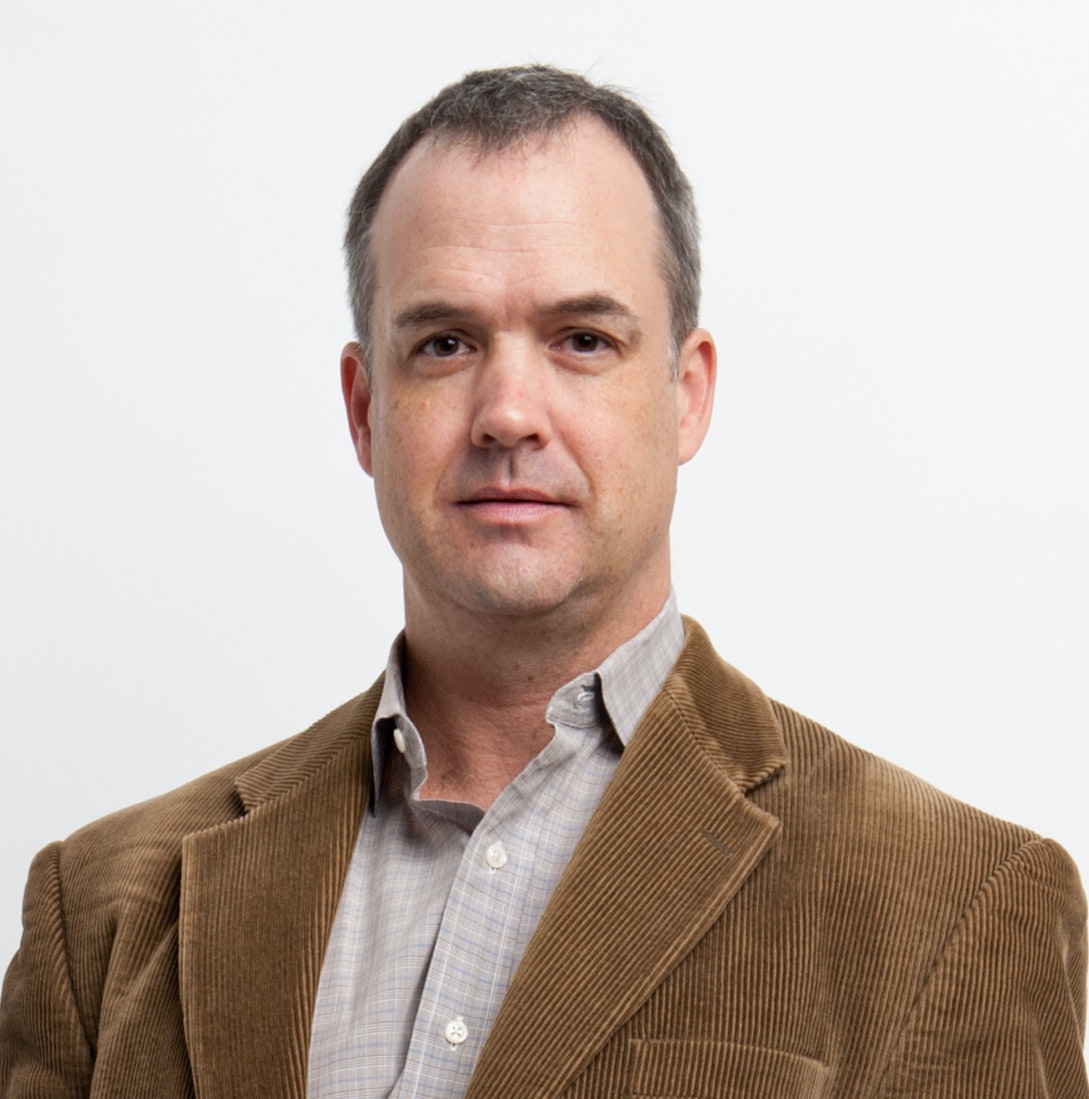 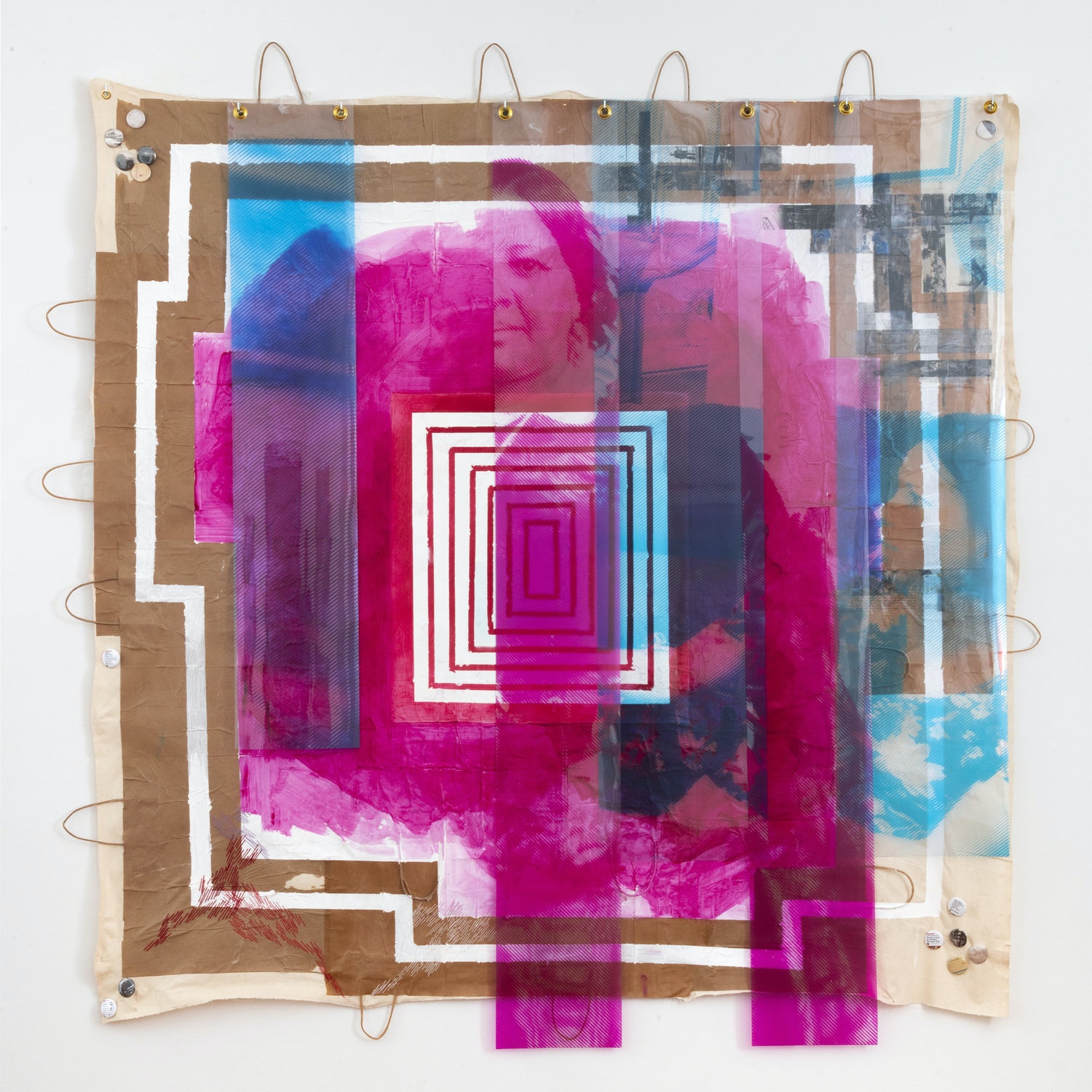