Every Ocean Hughes, formerly known as Emily Roysdon, is an artist and writer living in Stockholm. Since 2013, she has been a professor of fine art at Konstfack, Sweden’s largest university of arts, crafts, and design. From 2013 to 2017, Hughes worked on Uncounted; at the core of the project is a 23-part text that engages a vocabulary of movement, margins, and trespass. It is about what is unseen in time, alive time, and the politics of transitions.

At Radcliffe, Hughes will be developing the idea of “queer death” by asking questions about self-determination, mutual aid, the fantasy of continuity, finitude, accountability, and end-of-life aesthetics. She will be thinking through the lens of LGBTQ history of kinship and care and the socialities and materialities of surviving and dying on the planet in our contemporary times. 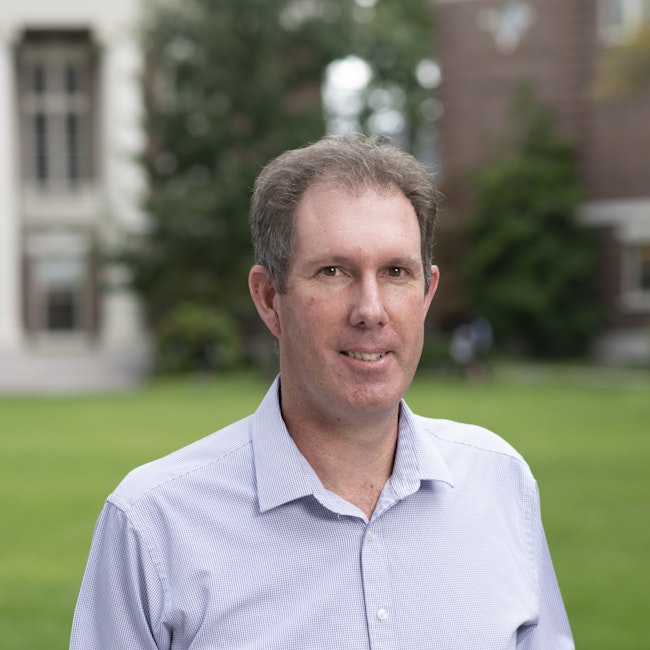 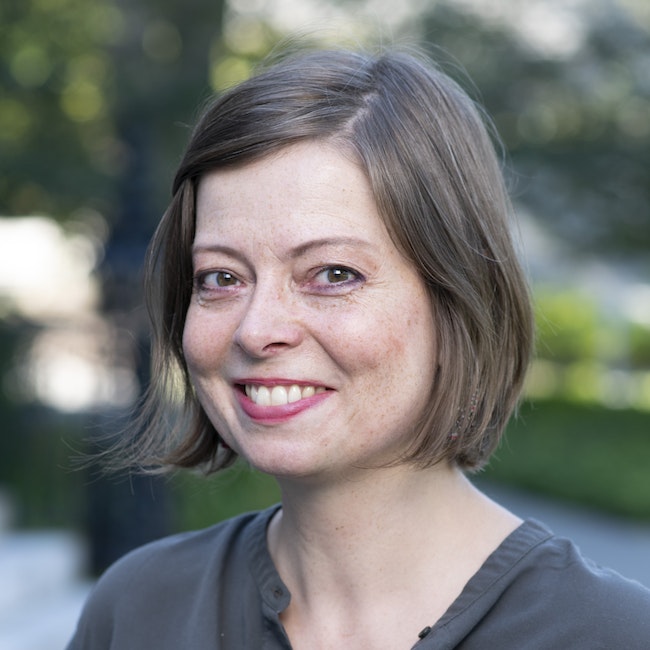