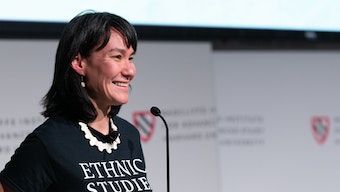 Joan Naviyuk Kane has authored seven books and chapbooks of poetry and prose, most recently Another Bright Departure (CutBank, 2019), along with The Cormorant Hunter’s Wife (NorthShore Press, 2009), Hyperboreal (University of Pittsburgh Press, 2013), The Straits (Center for the Study of Place, 2015), Milk Black Carbon (University of Pittsburgh Press, 2017), A Few Lines in the Manifest (Albion Books, 2018), and Sublingual (Finishing Line Press, 2018). Her artistic interests concern the role of lyric and story whose urgency and vitality is carried forward into the present and future by contemporary indigenous writers.

Kane is researching, writing, and revising new poems and prose: One project consists of difficult, exploratory poems that permit her to constrain a prevailing confessional mode through experimentation with form, influence, and translation. Another is a volume of creative nonfiction that includes essays, other creative nonfiction, and hybrid pieces. She also is continuing a book of autobiographical prose that centers around traveling as an indigenous woman, an artist, and a mother.

Kane has received a 2018 Guggenheim Fellowship, a 2014 American Book Award, the 2012 Donald Hall Prize for Poetry, and a 2009 Whiting Award. She was a judge for the 2017 Griffin Poetry Prize Awards. Kane graduated with honors from Harvard College and earned her MFA from the Columbia University School of the Arts. She is Inupiaq with family from King Island and Mary’s Igloo, Alaska. Although unaffiliated with a home institution, she teaches in the low-residency MFA program at the Institute of American Indian Arts. 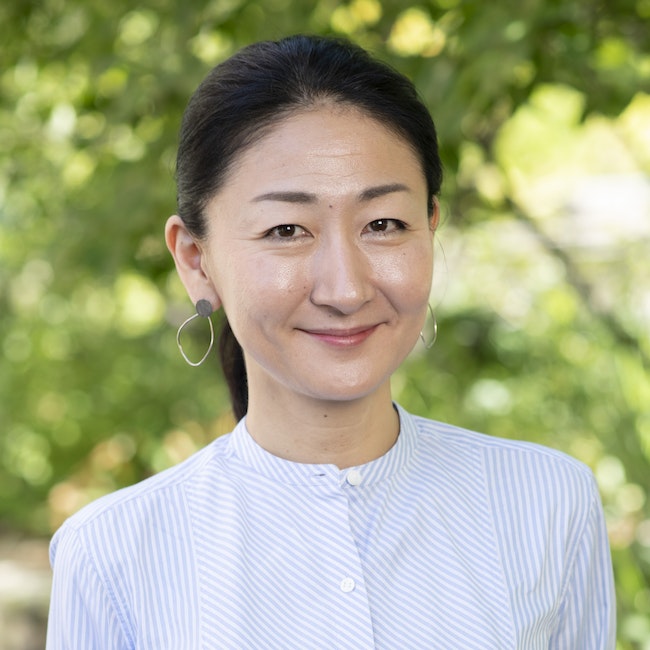 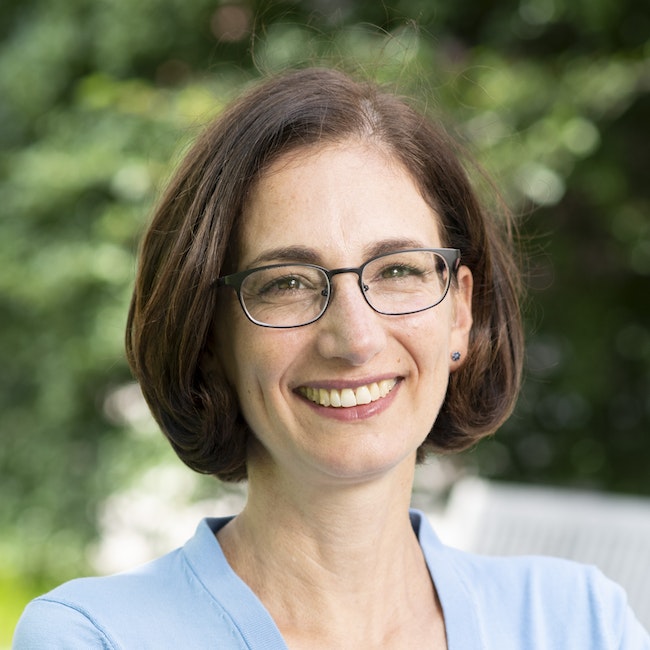