The Lost Book of Moses: The Hunt for the World's Oldest Bible 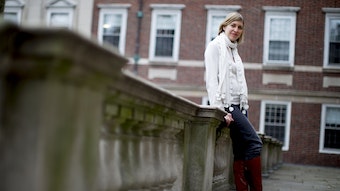 Chanan Tigay's first book, The Lost Book of Moses: The Hunt for the World’s Oldest Bible (Ecco, 2016), tells the story of the oldest Bible in the world, how its outing as a fraud led to a scandalous death, and why archaeologists now believe it was real—if only they could find it. At once historical drama and modern-day investigation, the book simultaneously explores the 19th century disappearance of a controversial Bible and Tigay’s own hunt for the manuscript across eight countries and four continents.

As a fellow at the Radcliffe Institute, Chanan Tigay RI '20 is working on a book about antiquities looting in the Middle East in the aftermath of the Arab Spring.

Radcliffe on the Road

Speaking with Whales: Listening to and Translating Their Communication 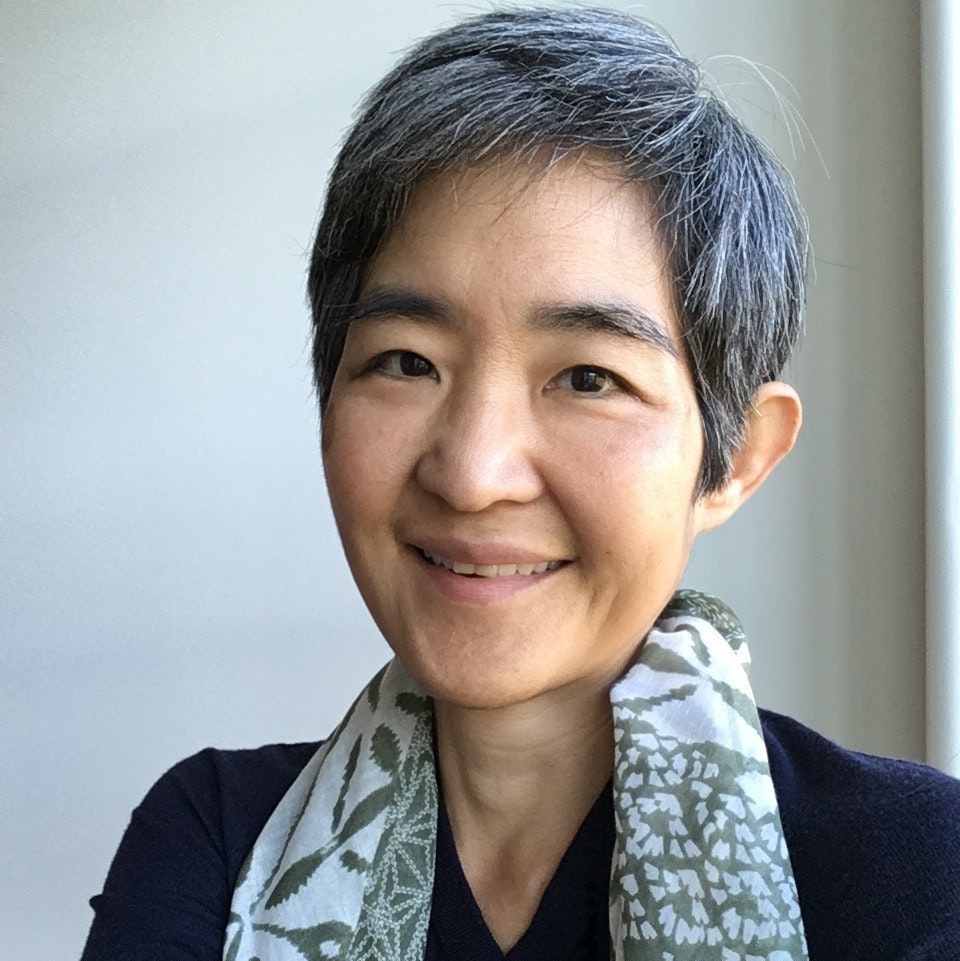 Diversity and Origins of Planetary Systems 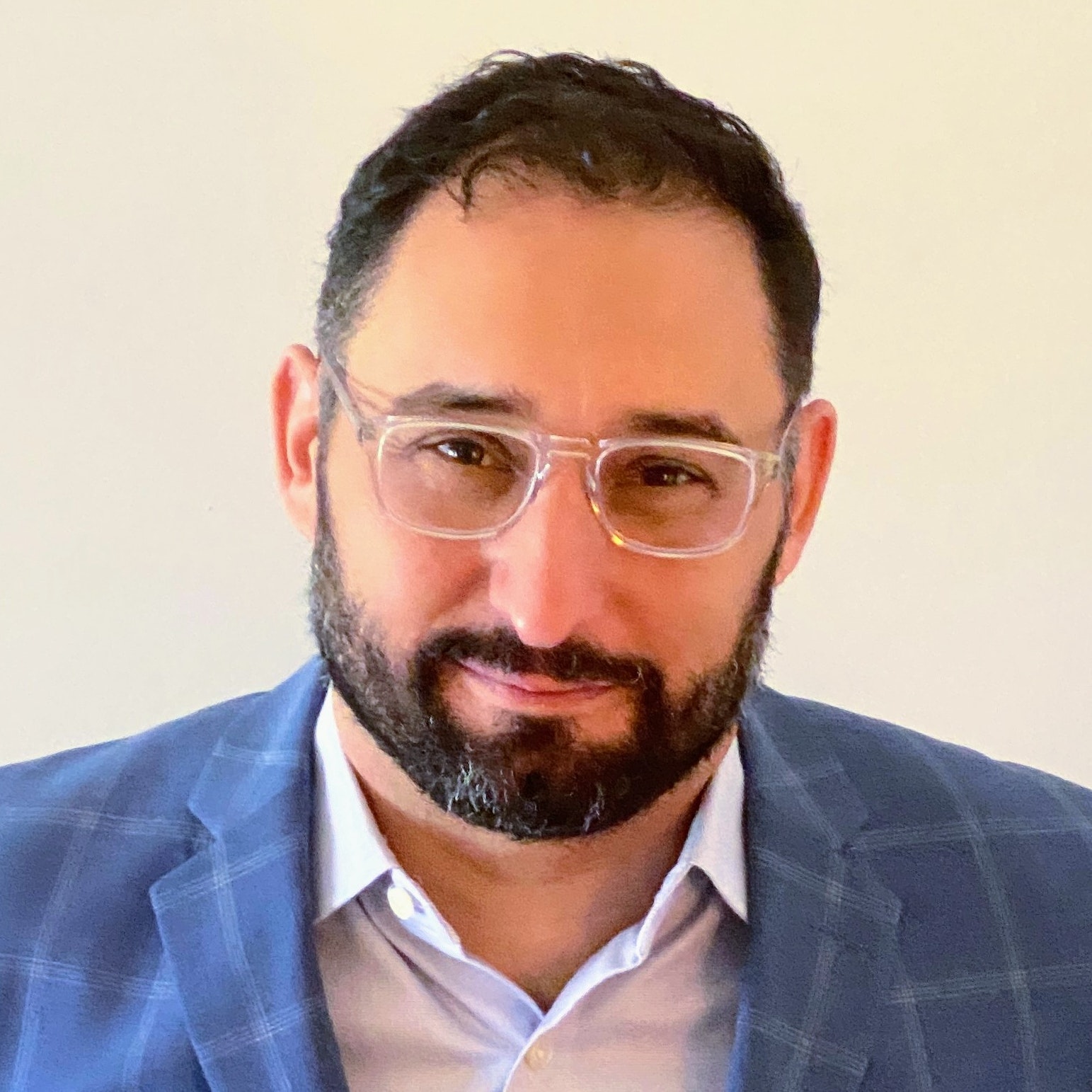 The Biology of Intimacy: A Synthesis 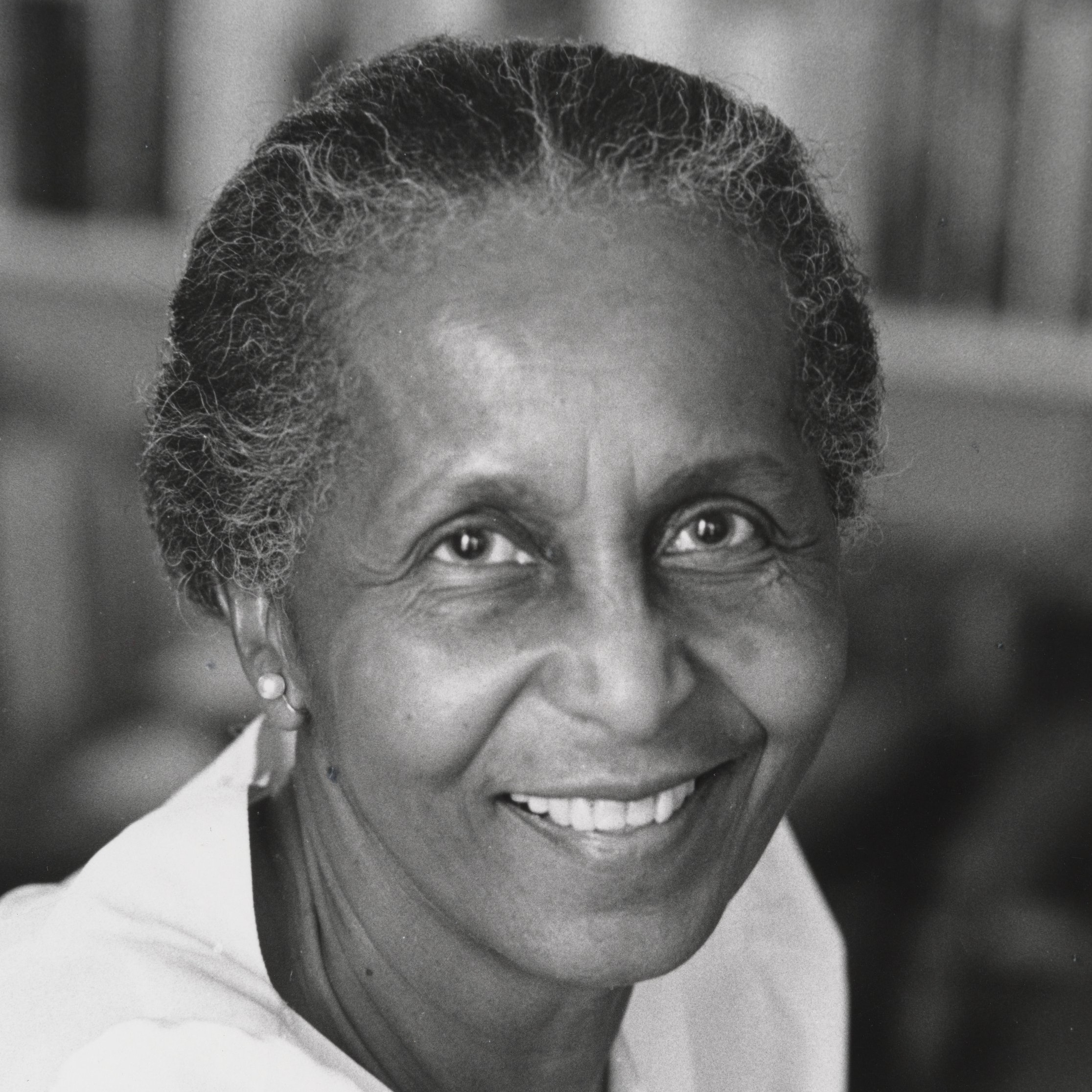 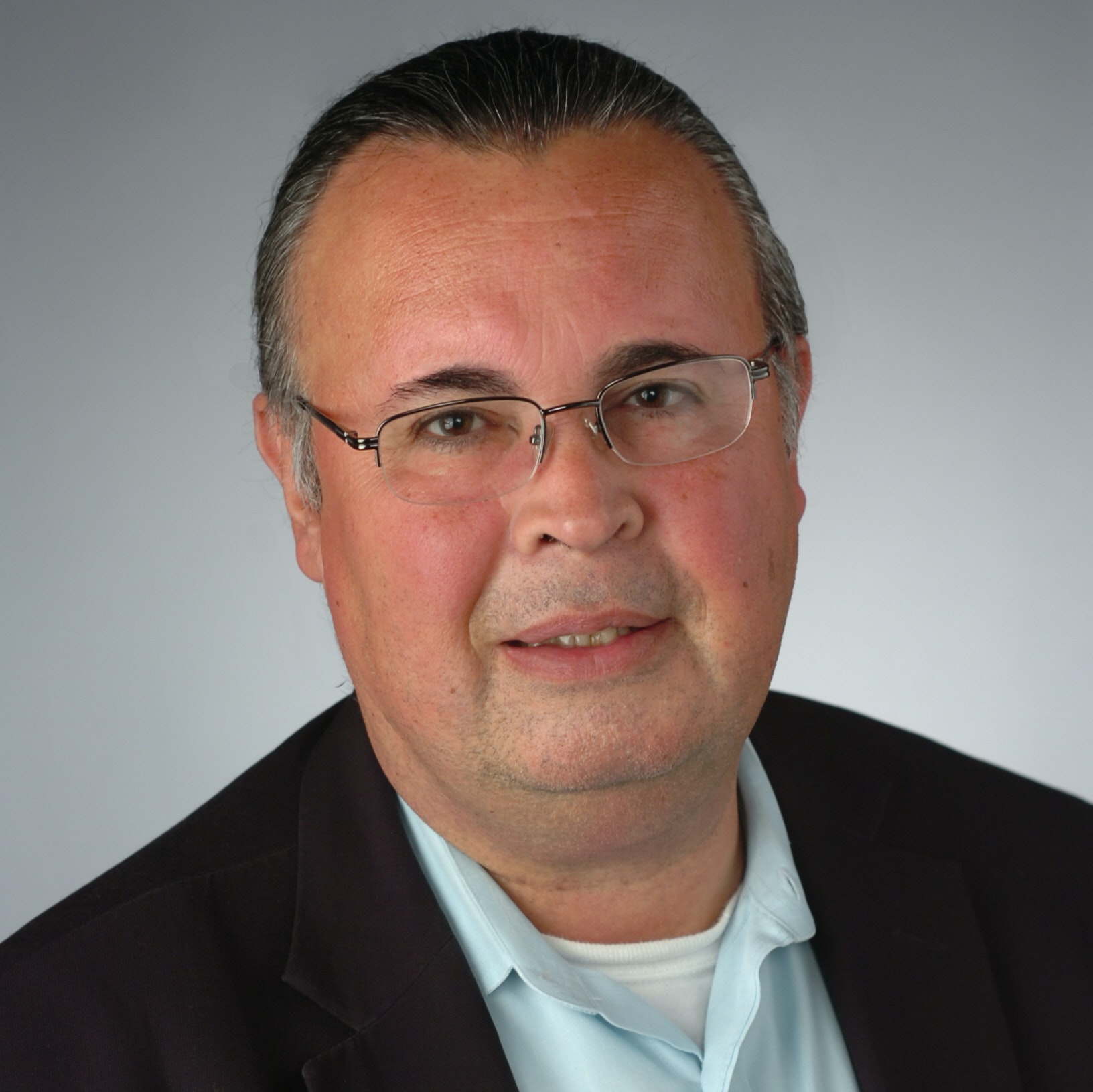 Indian Collectibles: Appropriations and Resistance in the Haudenosaunee Homelands 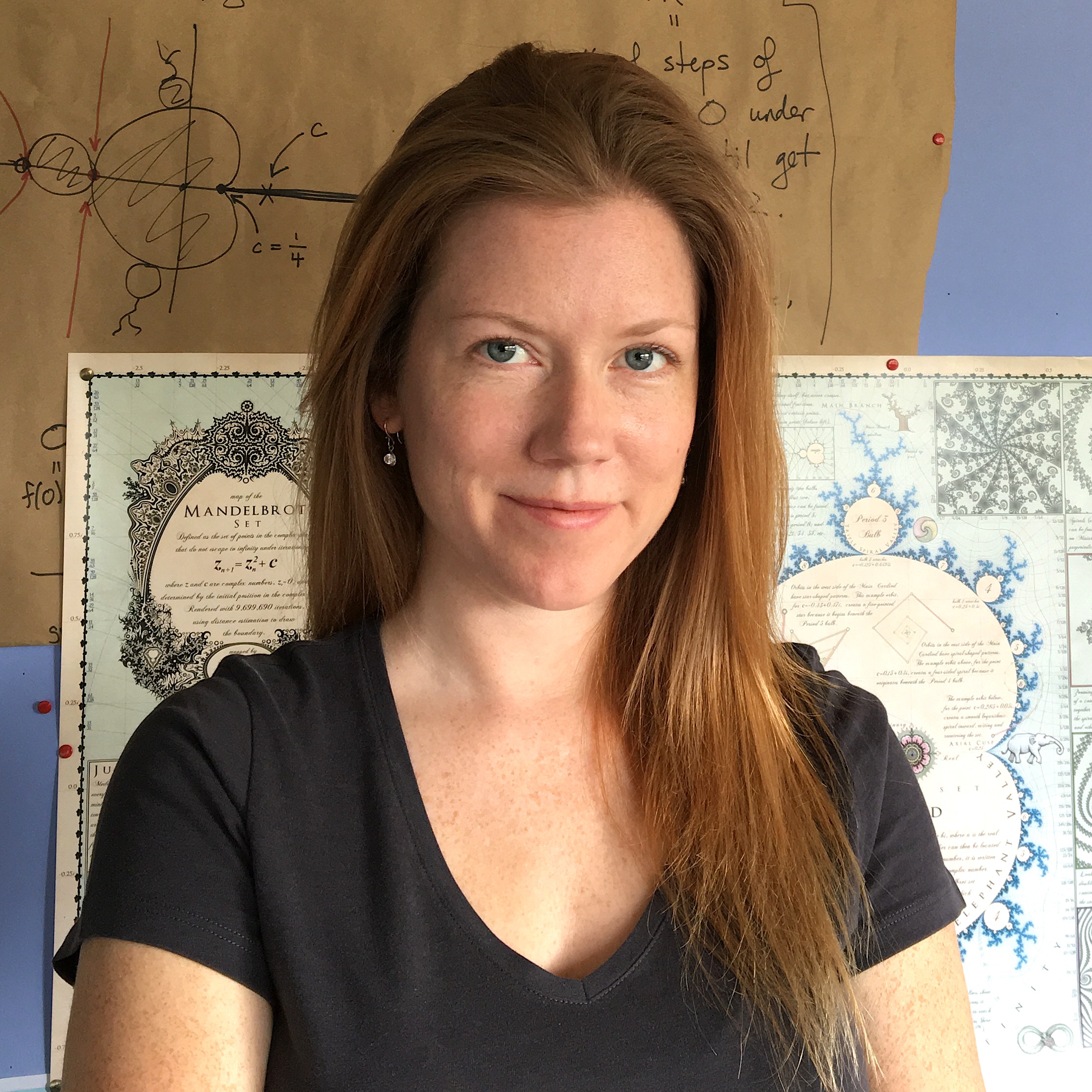 A Postcolonial Ethnography of Subaltern Agency