As a computational scientist, Elaine Chew designs mathematical models and computational techniques to analyze music and its performance; as a pianist, she performs widely as a proponent of contemporary eclectic repertoire. She is an associate professor at the Viterbi School of Engineering at the University of Southern California (USC), where she was the first honoree of the Viterbi Early Career Chair. At USC, Chew founded and heads the Music Computation and Cognition Laboratory.

At the Radcliffe Institute, Chew will make accessible discerning music listening by creating interactive and scientific visualizations of musical structures, abstracted from music streams in real time. This will be joint work with computer scientist and Radcliffe fellow Alexandre François. Their MuSA.RT system, based on Chew’s spiral array model for tonality, has been featured in her multimedia performance-conversation, The Mathematics in Music. Chew also plans to compile sketches for a series of books on computational models for music analysis.

Chew earned a BAS in mathematical and computational sciences with honors and music with distinction from Stanford University and PhD and SM degrees in operations research from the Massachusetts Institute of Technology (MIT). Awards and support for her work include the Presidential Early Career Award in Science and Engineering and the National Science Foundation Early Career and Information Technology Research grants. Chew holds diplomas in piano performance from Trinity College, London. In 1998, she received MIT’s Laya and Jerome Wiesner Student Art Award, after which she served as an affiliated artist in MIT’s music and theater arts section. 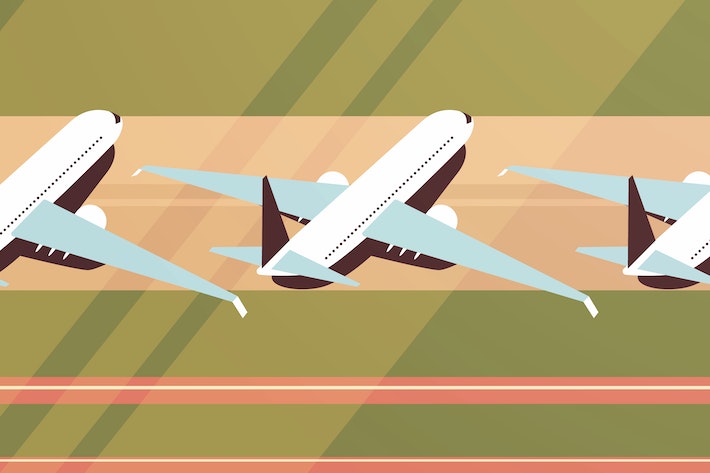 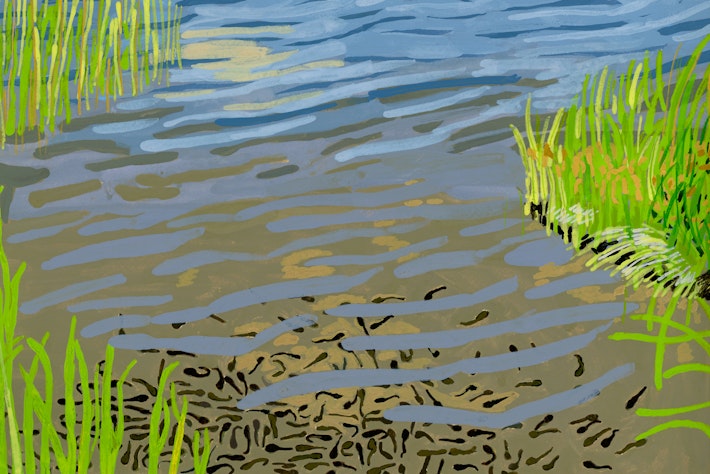 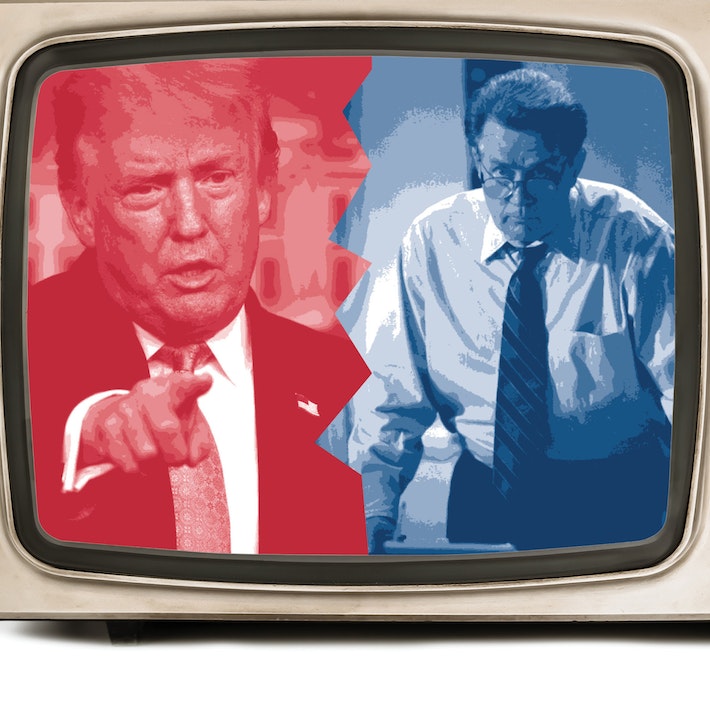 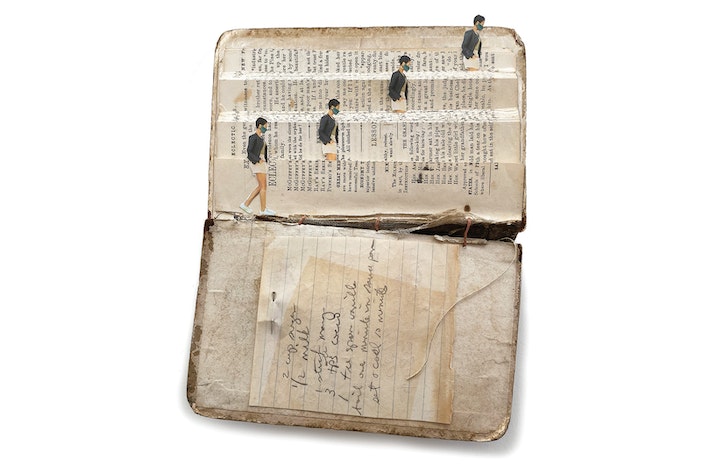