Health Inequity in the Age of COVID-19

This Radcliffe webinar contextualizes the history of disability civil rights and considers what is necessary to achieve an equitable health outcome for persons with disabilities during this time of crisis.

More about Ensuring Health Equity for Persons with Disabilities 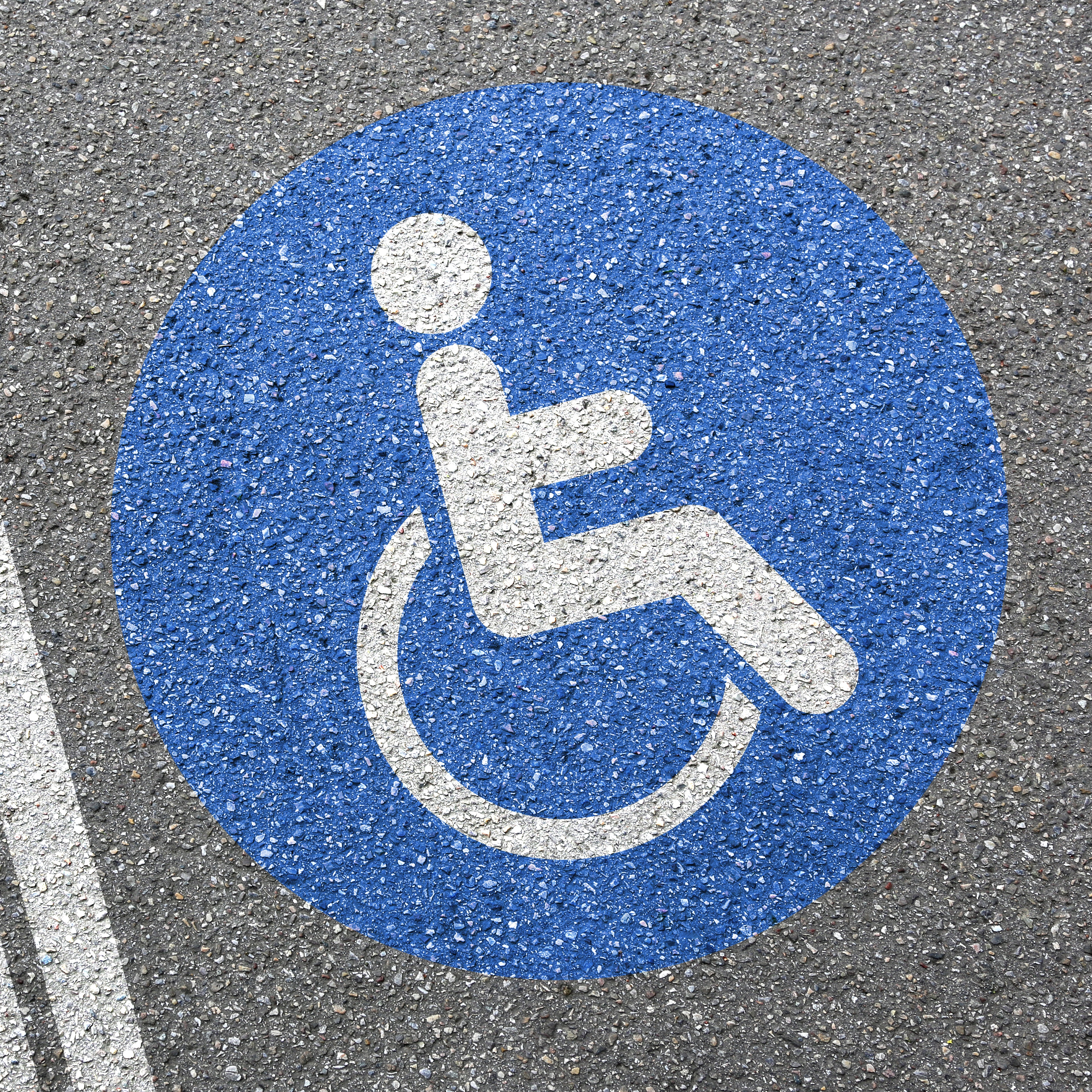 Mary Bassett and Khalil Gibran Muhammad will discuss inequity and public health in the time of COVID-19, exploring how the virus exacerbates existing inequalities.

More about Health, Inequity, and COVID-19 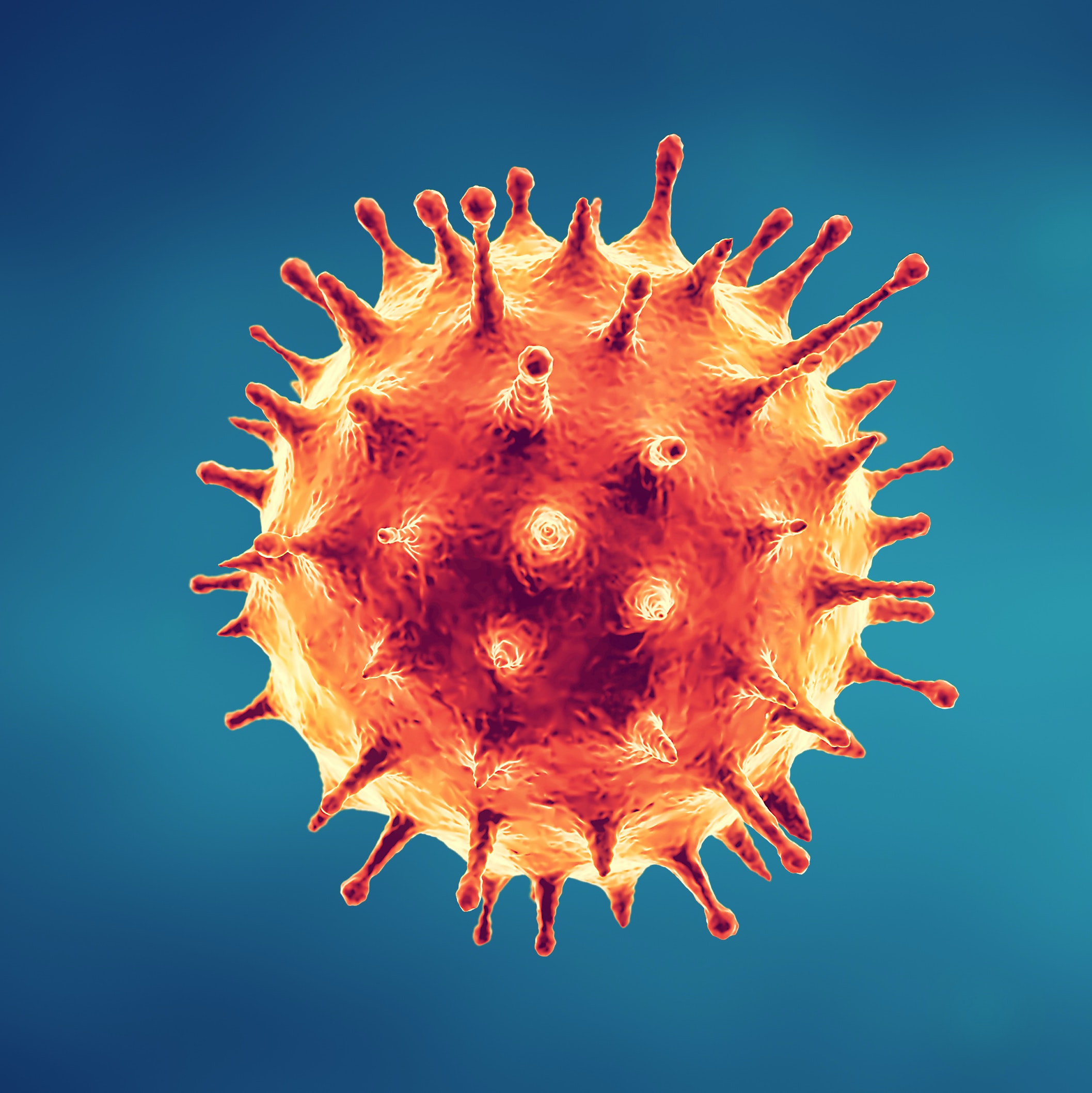 We regret to announce that this program has been postponed. Please check back in the coming days for updates, as well as for information about our related event elevating the voices of incarcerated people, their families, and communities affected by incarceration.

How should directors of state prison systems respond to the current pandemic? Patricia Caruso and Harold Clarke will draw on their decades of experience to address the particular challenges posed by COVID-19. They will consider possible solutions, including steps to protect both the incarcerated population and staff, repurposing prison garment shops to produce protective gear for people on the front lines, and responsible early release—all with the aim of contributing to lasting public safety.

We welcome the participation of people who are directly impacted by crime and punishment in the Q and A portion of the program. Subsequent Radcliffe programming will seek to feature the perspectives of currently and formerly incarcerated individuals and of their families.

Kaia Stern, practitioner in residence: law, education, and justice at the Radcliffe Institute for Advanced Study, lecturer on education at the Harvard Graduate School of Education, and cofounder and director of the Prison Studies Project, Harvard University

Patricia L. Caruso spent 23 years with the Michigan Department of Corrections, including 9 years as a warden and almost 8 years as its director, serving as a cabinet member to Governor Jennifer Granholm. As director, she was responsible for the administration of Michigan’s correctional system, which included the adult prison system, probation and parole supervision, the parole board, community corrections, and all related administrative functions, including a budget of $2 billion. She is a member of the board of trustees of Lake Superior State University and chair of its foundation board. Caruso is also a member of the board of directors of the North American Association of Wardens and Superintendents (NAAWS); a past president of the Association of State Correctional Administrators, the Association of Women Executives in Corrections, and the NAAWS; and a past vice president of the American Correctional Association (ACA). She was a winner of the ACA’s 2018 E.R. Cass Award, bestowed for lifetime correctional achievement. Caruso received a BA in political science and sociology from Lake Superior State University and a master of arts in comprehensive occupational education from the University of Michigan.

Kaia Stern is the cofounder and director of the Prison Studies Project at Harvard University, the first practitioner-in-residence at the Radcliffe Institute, the executive director of Concord Prison Outreach, and a lecturer on education at the Harvard Graduate School of Education, where she leads the Transformative Justice Initiative. Her work focuses on ethics, justice, and education in prison. Stern is the author of Voices from American Prisons: Faith, Education, and Healing (Routledge, 2014). As a consultant, she has fostered partnerships among activists and law enforcement agencies, faith leaders and community-based organizations, victims’ rights advocates, and the US Department of Justice. Stern received her master’s degree from Harvard Divinity School and her PhD from Emory University. She is ordained as an interfaith minister and has been teaching in and about US prisons for more than two decades.

Confronting the Challenge of COVID-19 in American Indian Communities

In this Virtual Radcliffe program, two Indigenous professors of medicine will consider the implications of the pandemic for lives and livelihoods in contemporary American Indian communities. 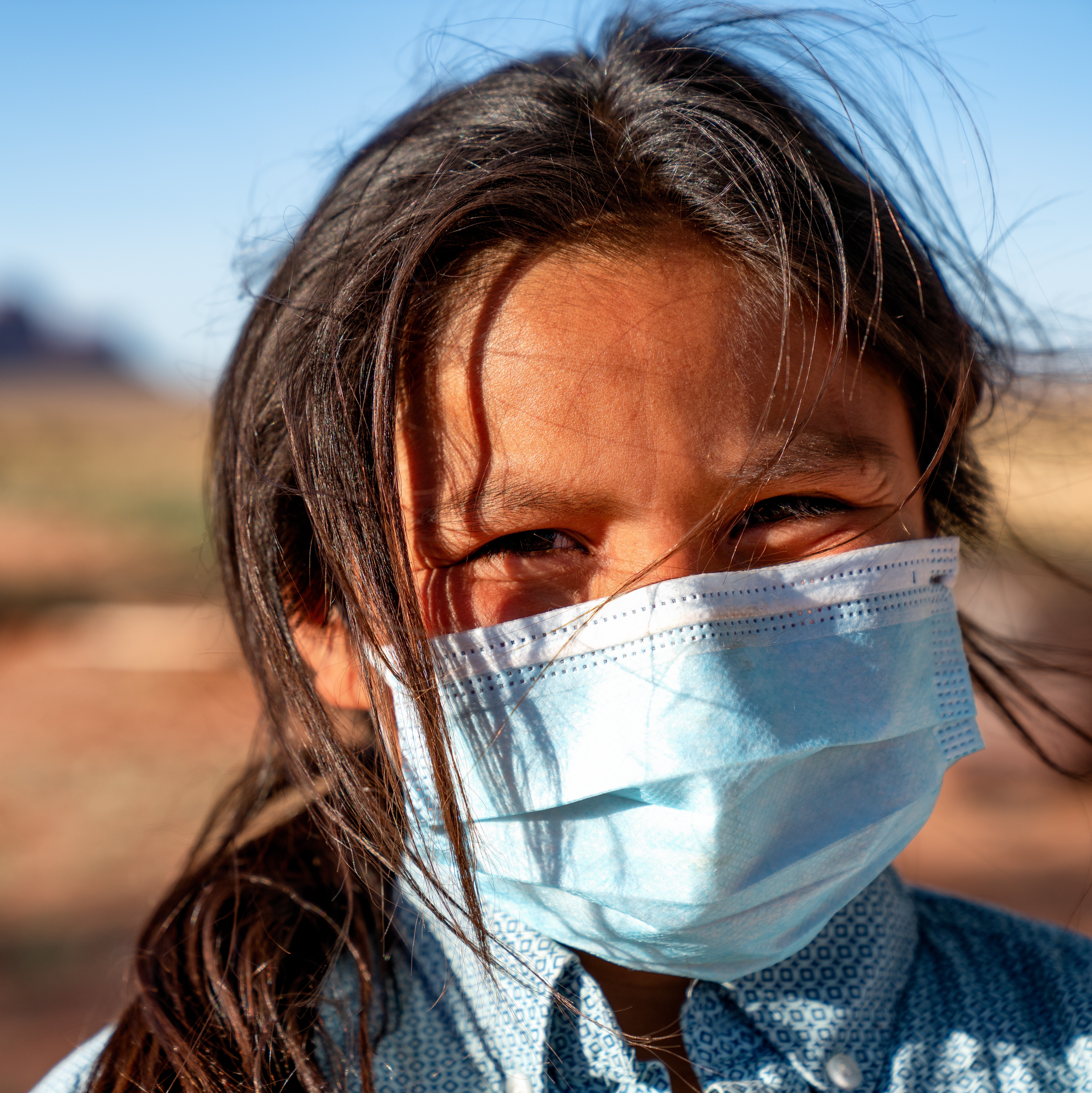 Equitable Readiness: Reimagining the Role of the Public Sector in the Wake of COVID-19

In this Radcliffe webinar, scholars and practitioners engage in a conversation about how to leverage the policy opportunities the epidemic presents for changes that could support an equitable public health response.

More about Equitable Readiness: Reimagining the Role of the Public Sector in the Wake of COVID-19

When “Stay at Home” Isn’t Safe: Domestic Violence during COVID-19

In this Radcliffe webinar, scholars, public officials, community activists, and medical professionals join to discuss domestic violence in the midst of this public health crisis and consider ways to aid those in need.

More about When “Stay at Home” Isn’t Safe: Domestic Violence during COVID-19

Camara Phyllis Jones RI ’20 and David R. Williams will explore how we might overcome, “the somnolence of racism denial,” dismantle the system of racism, and put in its place a system in which all people can thrive. 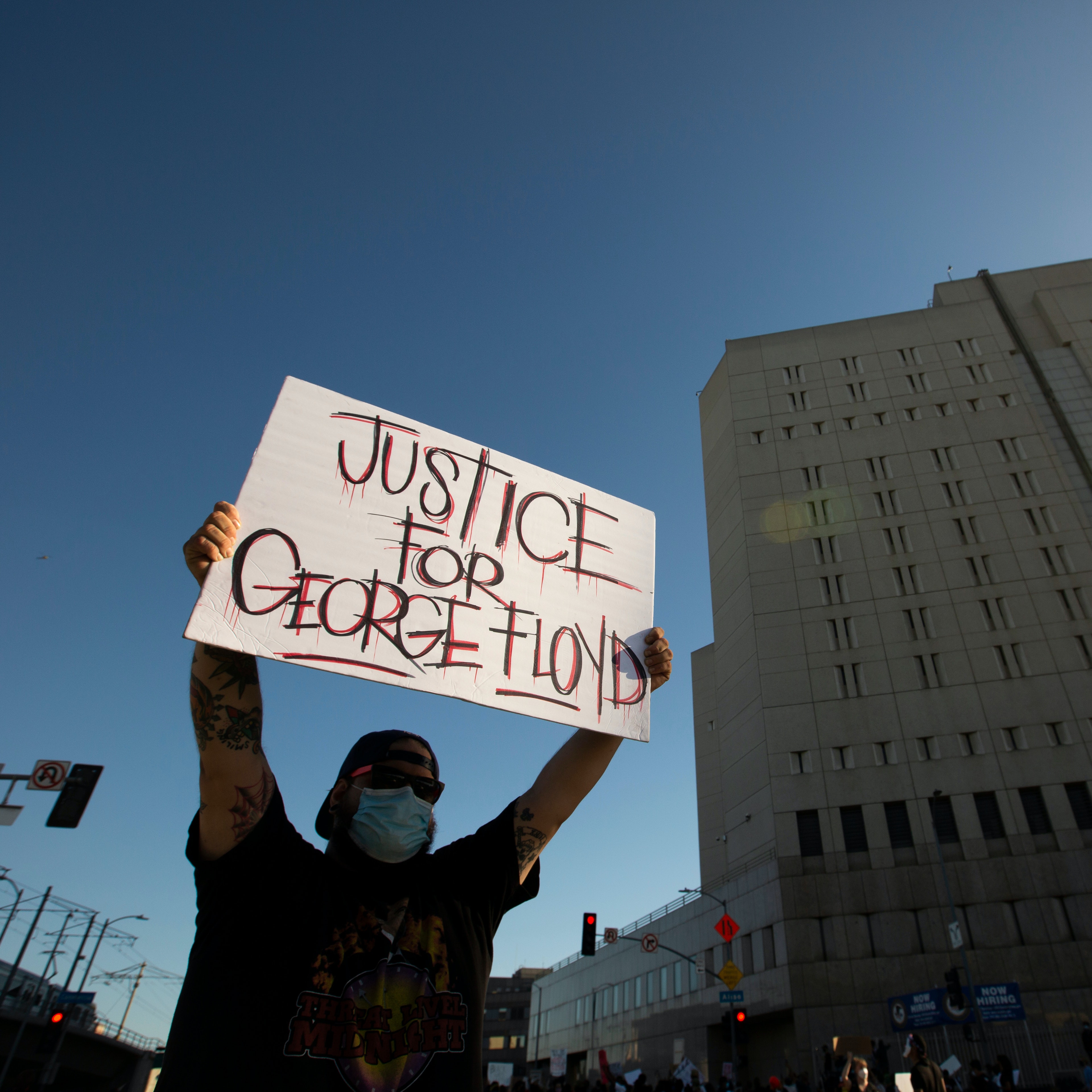 Decarceration and Community: COVID-19 and Beyond (Part I)

Part I of this discussion series focuses on people who are incarcerated and their families, exploring how systemic racism and mass criminalization threaten both incarcerated individuals and their communities

More about Decarceration and Community: COVID-19 and Beyond (Part I) 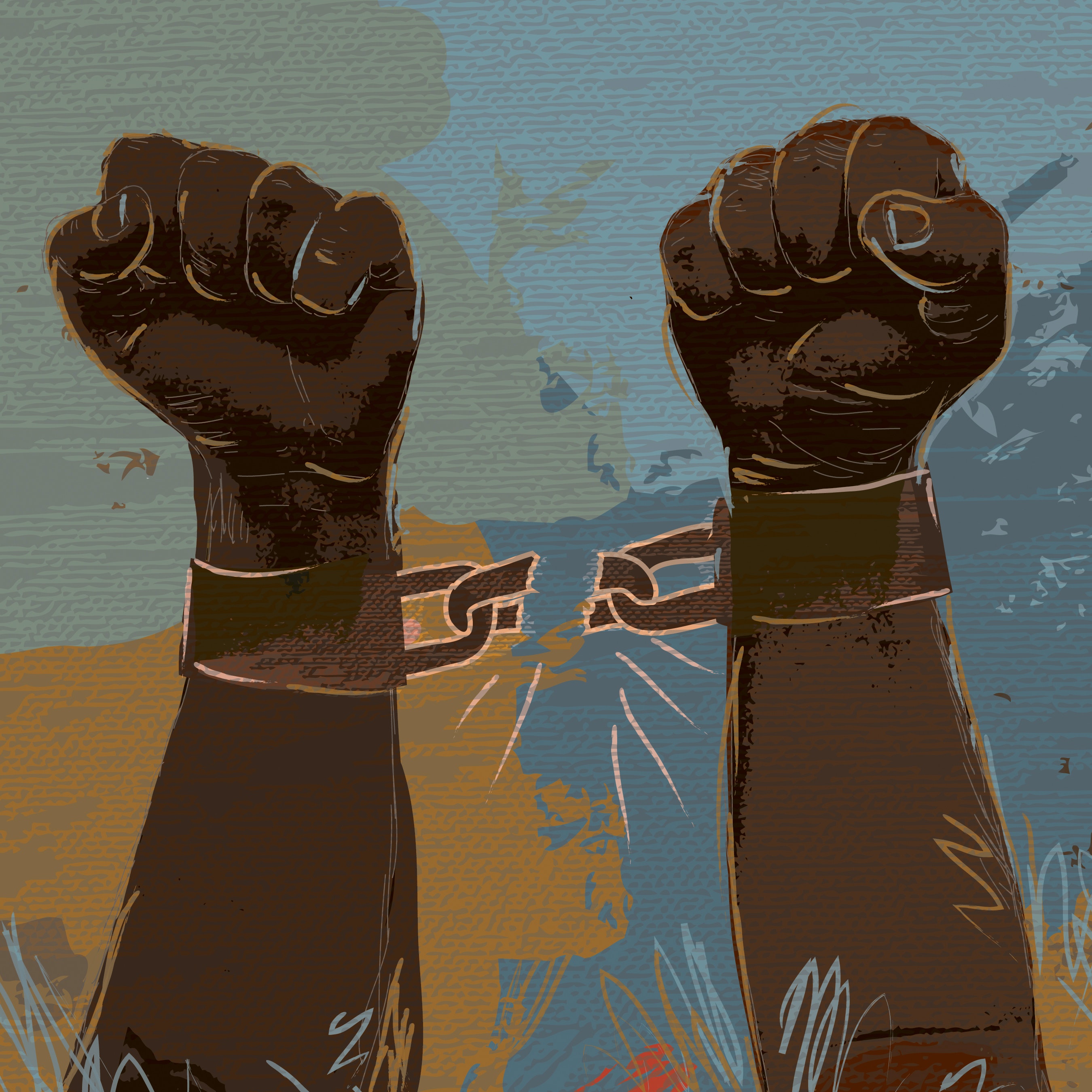 Decarceration and Community: COVID 19 and Beyond (Part II)

The Radcliffe Institute is offering a two-part series of virtual programs to explore the impact of the COVID-19 pandemic on incarcerated people.

More about Decarceration and Community: COVID 19 and Beyond (Part II)

Music in the Moment

Music has played a large social function during the coronavirus pandemic: from the daily balcony concerts in Italy to the virtual performances of countless orchestras, it has helped tie communities together where social distancing has atomized us. During this Radcliffe webinar, we will talk with musicians about their experience during the crisis—from the precarious position of performers without gigs to the healing role music can play.

More about Music in the Moment

This Radcliffe webinar brings together historians, physicians, and organizers to discuss the disparate impact of the pandemic on the physical and mental health of sexual and gender minorities.