The novelist and essayist James Baldwin, pictured in 1963, was “probably the finest stylist of his generation,” says Robert Reid-Pharr, who is working on a biography of Baldwin as 2020–2021 Carl and Lily Pforzheimer Foundation Fellow.

If there’s a theme that runs through the spring issue of Radcliffe Magazine, it’s history: personal, national, and in some cases, both. Otherwise, the voices and narratives inhabit no single place, topic, or perspective, but roam freely and, we hope, compellingly: from the Soviet Union to mid-century Cambridge, the science of Los Alamos to the genius of James Baldwin (above), the Tulsa Race Massacre to the unrest of the 1960s, wonders of youth to the Texas childhood of a Pulitzer Prize–winning historian. For these stories and more, read on.

A Fact Is No Match for a Martian

When the USSR launched the most ambitious science-education campaign of the 20th century, Stalin’s expectation was that a more knowledgeable nation would be a mightier one. But a parallel reality emerged, in which UFOs, poltergeists, and cryptozoology eclipsed the fundamentals of chemistry and physics. Amid rampant misinformation and doubt in the United States, ”the Soviet experience is an important warning,” says Alexey Golubev, a 2020–2021 Joy Foundation Fellow.

Read about Science and Misinformation

Arianna Rosenbluth received a master’s degree in physics from Radcliffe College and a PhD from Harvard, wowed her colleagues at Los Alamos, and helped shape a breakthrough that left a permanent mark on forecasting in health care, business, and politics. Why did she leave science behind?

Learn about Rosenbluth’s Life and Legacy 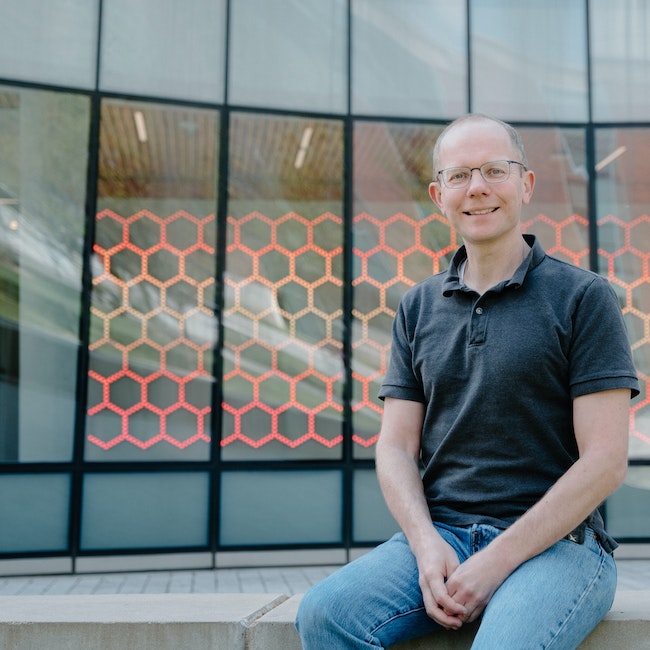 “On any given day, I could write down a list of questions I would like to answer that is five times as long as what I actually have time for.” 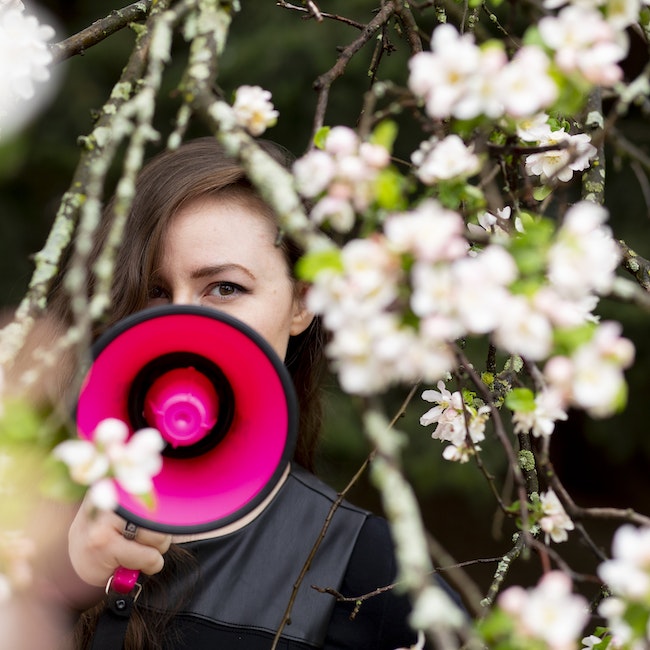 ”Art is able to speak to people in reparative ways that merely informing them might not. It can be an extremely powerful medium if approached in a very nuanced and intersectional way.” 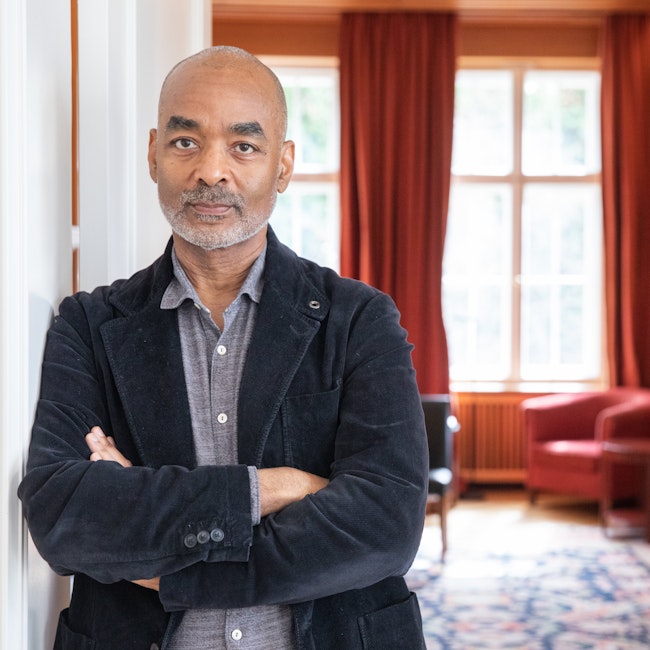 “I decided at that moment, ‘OK, this is the person responsible for a big portion of the life path that I’ve taken. I see this opportunity, and I’m going to seize it.’” 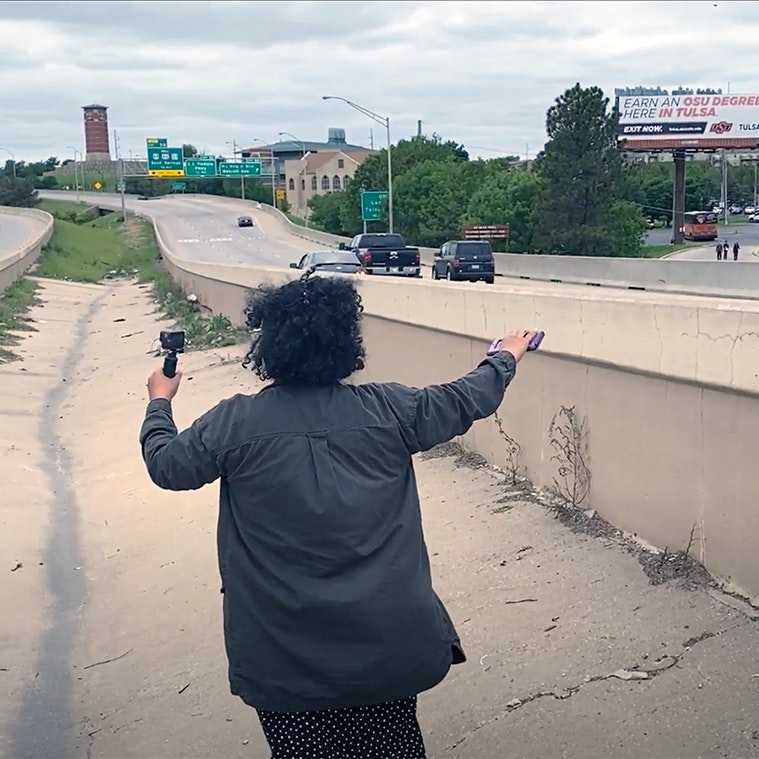 In her recent work, the artist and fellow Crystal Z Campbell addresses the 1921 Tulsa Race Massacre and its legacy. We spoke to her about her process and vision. 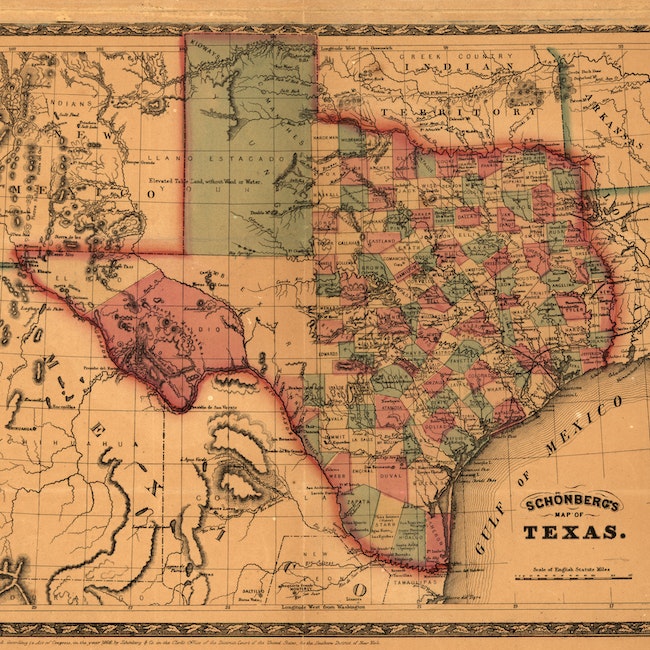 The View from Texas

An excerpt from Annette Gordon-Reed's “On Juneteenth.” 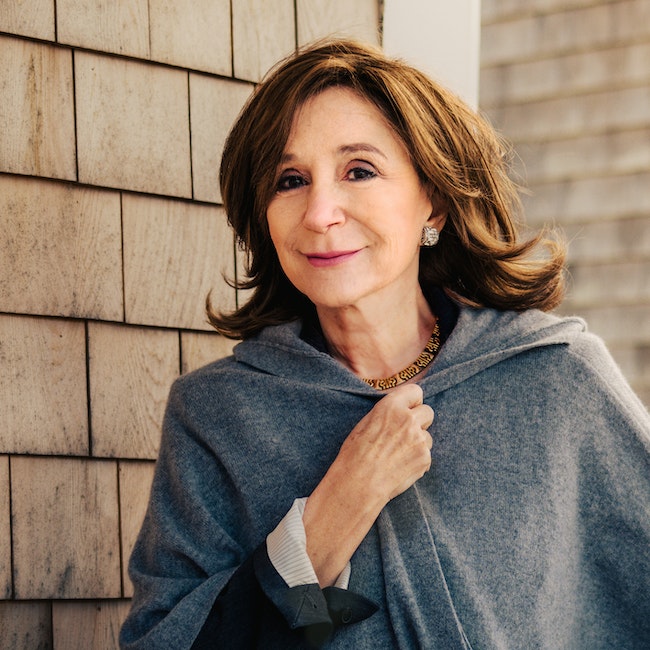 Sherry Turkle ’69 shares the story behind her “Empathy Diaries.” 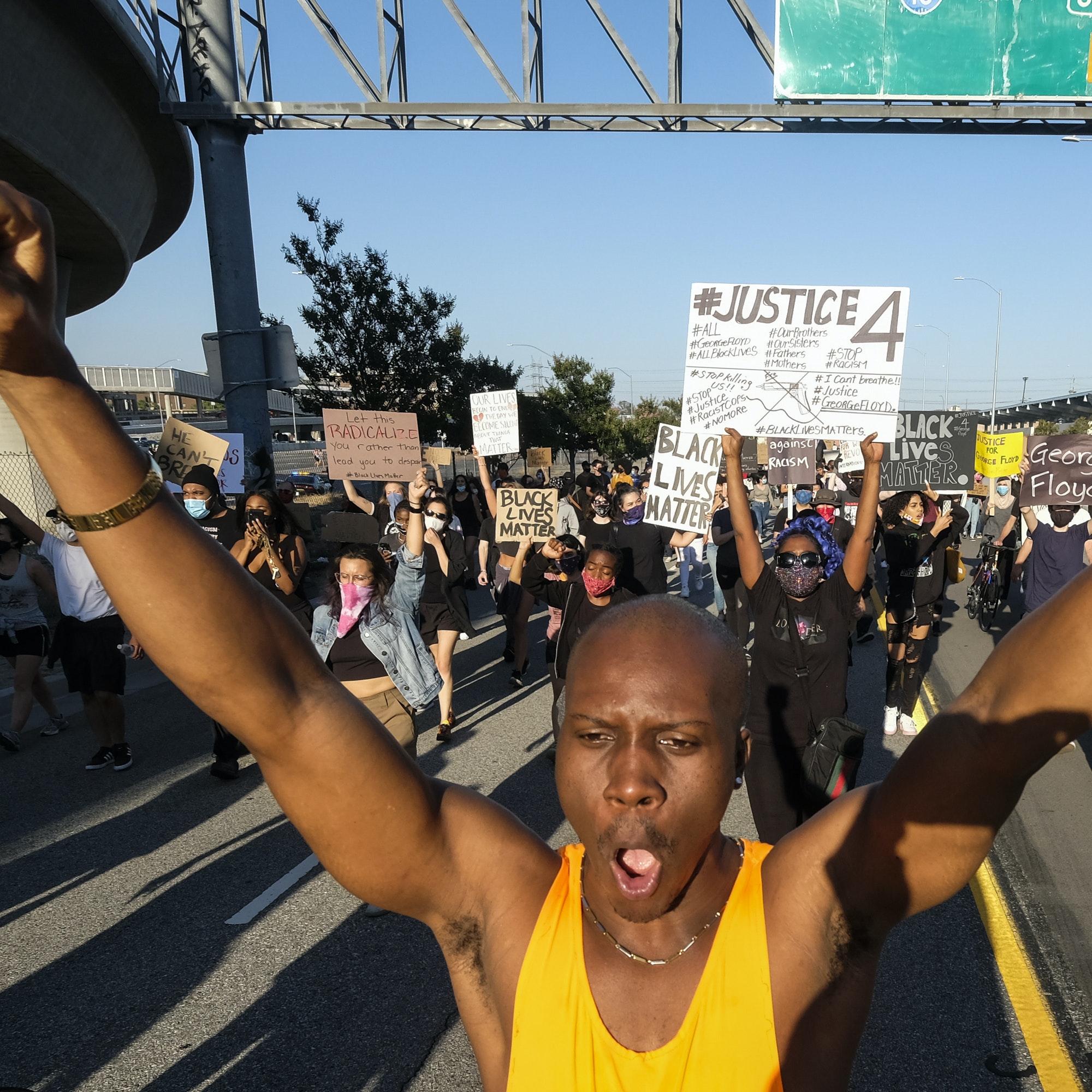 In Newsmakers, read about the extraordinary achievements of Radcliffe alumnae and fellows, including awards, publications, and other accomplishments.